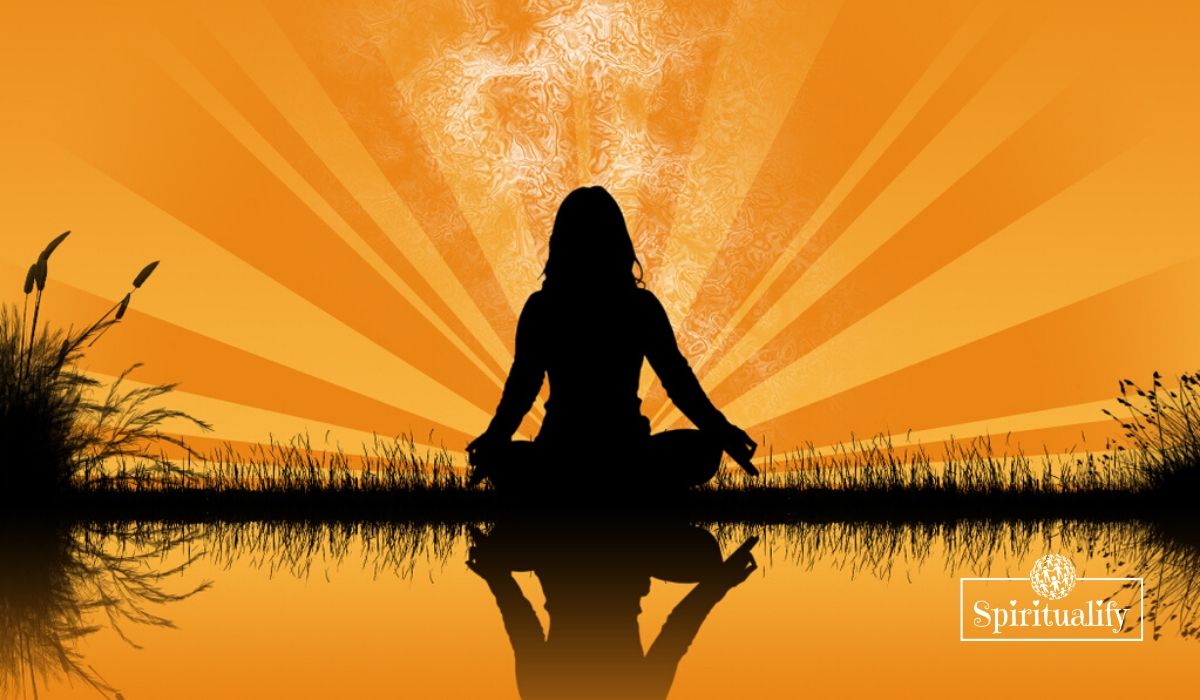 Enlightenment doesn’t mean going to some desired place, it means bringing that desired place to where you are right now. There is a beautiful movement in the world these days. People seem to wake up and look for different ways to become more enlightened.

It is a beautiful movement because it has the potential to show people a glimpse of the truth, and it is not a violent movement. However, this does not mean that seeking enlightenment is the right way, or that living a spiritual life is the right way to live.

There is no good way to live except the one that you think is best. And the search for enlightenment has confused many people. In fact, it gave them the opposite result of what they wanted, it made their lives difficult. Here’s why you should stop looking for enlightenment:

1. Enlightenment means you’re moving away from something:

But this is the biggest trap, it puts people in a loop preventing them from experiencing real enlightenment.

Most people follow the paths of others and they do not find themselves in the same place as enlightened. 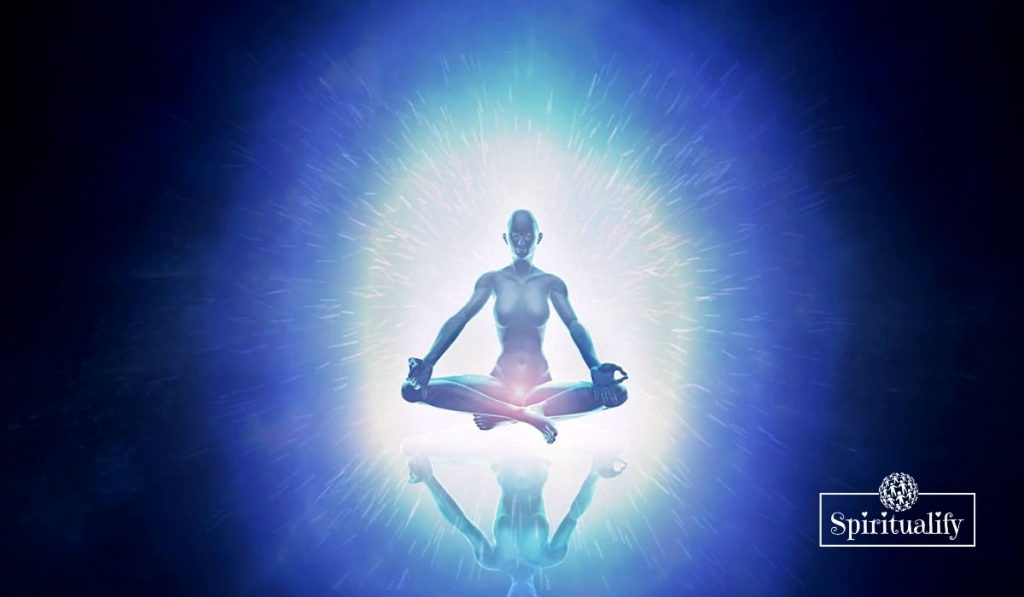 We have a linear mindset. We believe that we must make an effort to obtain a result. And it’s okay for the world we live in.

Enlightenment is our natural state of being. It is something with which we come into this world. It’s the nature of who we are. We just forget it.

You don’t have to do anything to be enlightened. You just need to realize that you are already, and have always been, enlightened.

What is a Soul Contract & How Can You Read Yours

18 Signs That You Are Here to Transform Human Consciousness