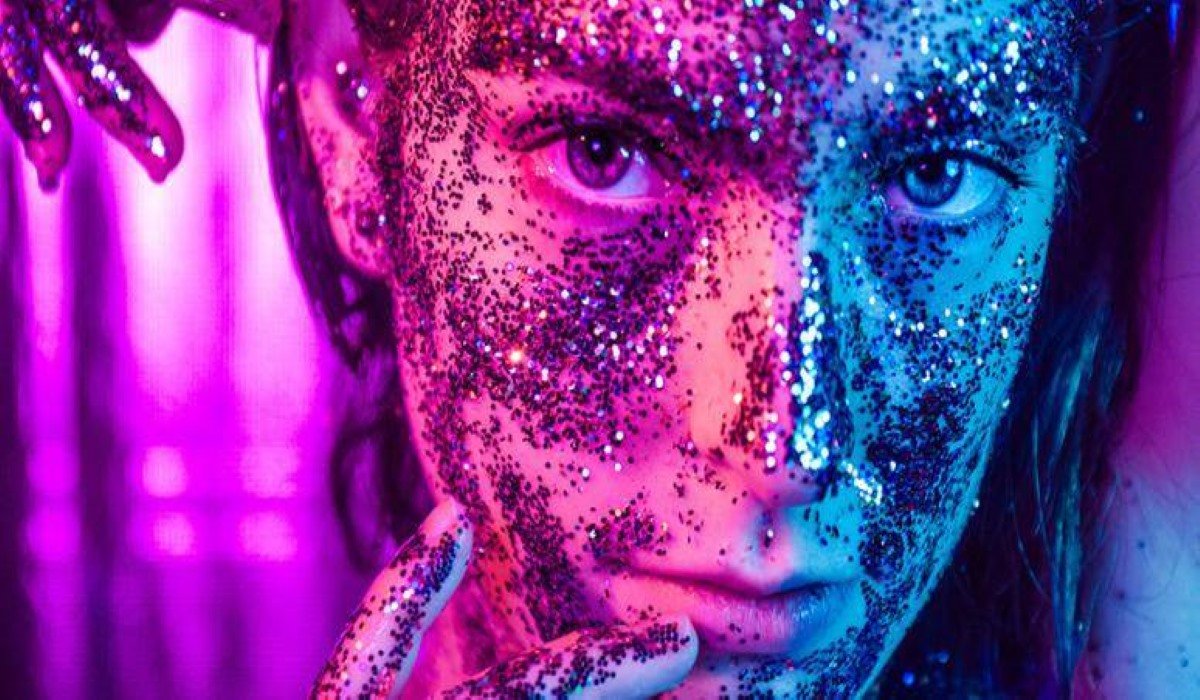 According to astrology, some signs are more aggressive and intimidating than others, and looking at your zodiac sign can help determine where your astrological traits are on an aggressive scale.

Check out our list below to see which are the most aggressive zodiac signs you should never mess with!

The first sign of the zodiac, Aries is known as one of the most stubborn, impulsive, and aggressive signs. These people are not aggressive to be mean, however, if you play with this fire sign, you will most likely lose the battle.

They are easily frustrated, so it is very easy to say something that will make them angry. Once angry, they’ll be too dramatic and won’t let you go so easily.

Even though Aries usually has control over their temper, if you do something that really makes them angry, there will be no escape from their rage. When faced with conflict, they react angrily because they do not have much patience. On the other hand, if you are loyal to them, they can be the best friends of all life.

Those born under the sign of Leo are very daring, outgoing, and confident in themselves. This means that Leos don’t like the feeling of being threatened and won’t back down when you challenge them, making it one of the zodiac signs that you should never fight with.

They find it hard to keep their cool and when they are mad or just disagree with you, they will become aggressive and be ready to fight anyone.

Leos are very noisy and intense people, and even the smallest thing can make them very angry. They can be ruthless, arrogant, and their words can get quite harsh during a fight. However, if you apologize to them before things escalate, you may be able to avoid a major drama.

Scorpio is known as a fierce, intense, and assertive zodiac sign that you don’t want to fight with. When things don’t go their way, Scorpios can get really angry and can even get aggressive and violent.

It’s not that they are the most aggressive people in the zodiac, but they have a hard time giving up on things once it has happened. This means that if you ever fight with a Scorpio, they will not forget it and they are most likely to scream, break things and let you know that they are really crazy.

Even the smallest thing can upset them, and they will fight anyone who has the nerve to push their buttons. Therefore, you really need to be careful the next time you face a Scorpio!

Recommended: Why People Are Intimidated by You, According to Your Zodiac Sign.

Sagittarians can be very assertive but at the same time, they are very extroverted people. Those born under the sign of Sagittarius have no limits and are not afraid to say anything in the heat of the moment.

They always think they are right and even if they are not really trying to hurt anyone’s feelings, it is sometimes very difficult for them to turn off the aggressive behavior.

This is a difficult sign to debate because they will find the most logical solution to win an argument. The hurtful things that come out of their mouths, however, are often the result of their impatience and their need for freedom and independence, than malintent.

Capricorn is an extremely stubborn and unforgiving zodiac sign that finds it difficult to accept differences from others. Even if it takes a long time to drive a Capricorn crazy because it is generally calm and balanced, if you really press its buttons, be careful.

If you are going to fight with people born under this sign, know that this fight will last a while, and in the end, you will be the only one who is exhausted. Once they have decided on something, they will barely move and listen to no advice from others.

Capricorns believe their path is always right and during a fight, they can get mean with their words. Although they often lack compassion, they don’t need to use violence to put you in your place, they just use their extensive vocabulary.

Recommended: How Dangerous Are You, According to Your Zodiac Sign.

What Changes Should You Expect in January 2020, According to Your Zodiac Sign