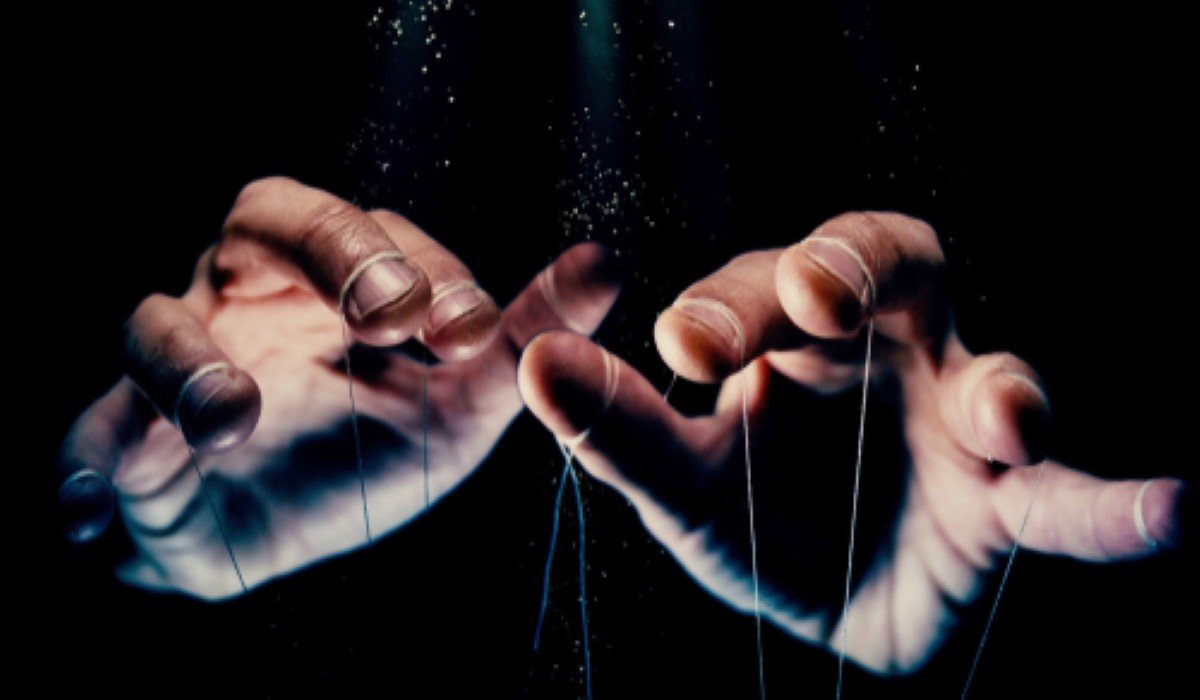 Often, manipulators are so good at playing their evil little mind games, that you can’t even see where all that pressure energy comes from.

Unfortunately, the longer it takes to locate them, the more they can use you and take advantage of your vulnerability. Although you can’t see them right now, chances are their toxicity is much closer than you think.

But who is this person and why is he wasting his energy sucking yours?

Here are 7 signs that you could be the victim of a skilled manipulator.

1. They are constantly playing with your feelings.

From the moment you meet, this person makes sure that they seem trustworthy and authentic, so you don’t easily get away. But instead of being there for you as a friend, he uses the information you tell him to control your emotions.

He plays the role of a good listener, the person who always understands you. But as soon as he sees that he can use what you have told him for his own benefit, he will not hesitate to do so. Your feelings and emotions are nothing but a playground for him.

2. They always blame you.

Do you sometimes feel like the bad guy in a situation where you are the one who was hurt? Well, it’s probably because you’re dealing with an experienced manipulator. They know exactly what to say to become victims of a situation where they are in fact the aggressors.

When they intentionally do something to hurt you, they’ve already figured out how to make it all seem like your fault. And generally, they go with the scenario where your actions caused them to harm you.

3. Their words don’t match their actions.

Manipulators are probably the best at sugar coating and embellishing the truth so that it appears glamorous when in reality it is hideous. They are extremely gifted worshipers who can make you believe everything they say to you.

And the second you turn your back, they do exactly the opposite of what they told you they would do. They may be fluent, but they are not very good at following their words.

Recommended: 10 Things Most Toxic People Have in Common.

4. They blame you for their own emotions.

Each manipulative person would do everything possible to make you feel as if you were solely responsible for their own emotional state.

They would do anything to make you feel guilty for refusing to do the things they want you to do. It’s like the end of the world for them not to get what they want, so they make sure you feel miserable about it.

5. They constantly give you ultimatums.

The compromise is not in the program of a manipulator. Especially if they have already decided that you are going to be their next prey.

That’s why they often use extreme ultimatums and put you in uncomfortable positions, so you chose the option they had in mind. And the more you try to convince them that you can both compromise, the more they push themselves towards you.

6. They take advantage of your insecurities.

One of the most hurtful features of the manipulators is that they have the bad power to use your insecurities against you. At first, they will get closer to you and do everything to gain your trust.

And the second they find it practical, they’ll use whatever you told them to shoot you down and break you up. They would not hesitate to hurt you by using your own vulnerability.

Recommended: 5 Worst Types of Emotional Vampires that will Ruin Your Life.

7. They make sure you don’t have time to think.

If a manipulator wants something to go really wrong, he won’t give you time to think about it. Especially if they know you wouldn’t approve of it after you really think about it. To intensify the situation, they usually add a sense of urgency to these things.

It makes you act in the heat of the moment without considering the consequences. Of course, they do so you don’t have enough time to react against them. 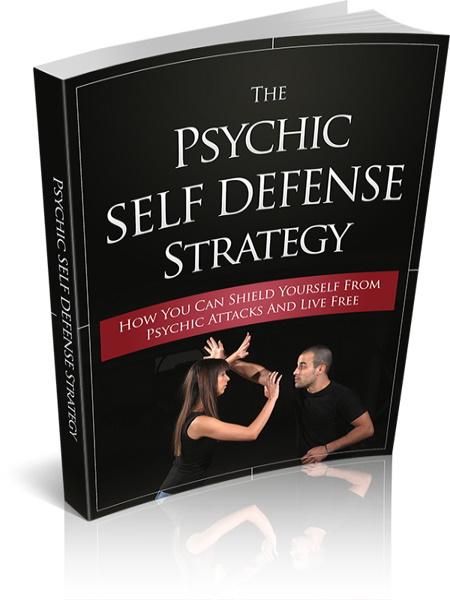 10 Subtle Signs Someone Is Not Really Your Soulmate