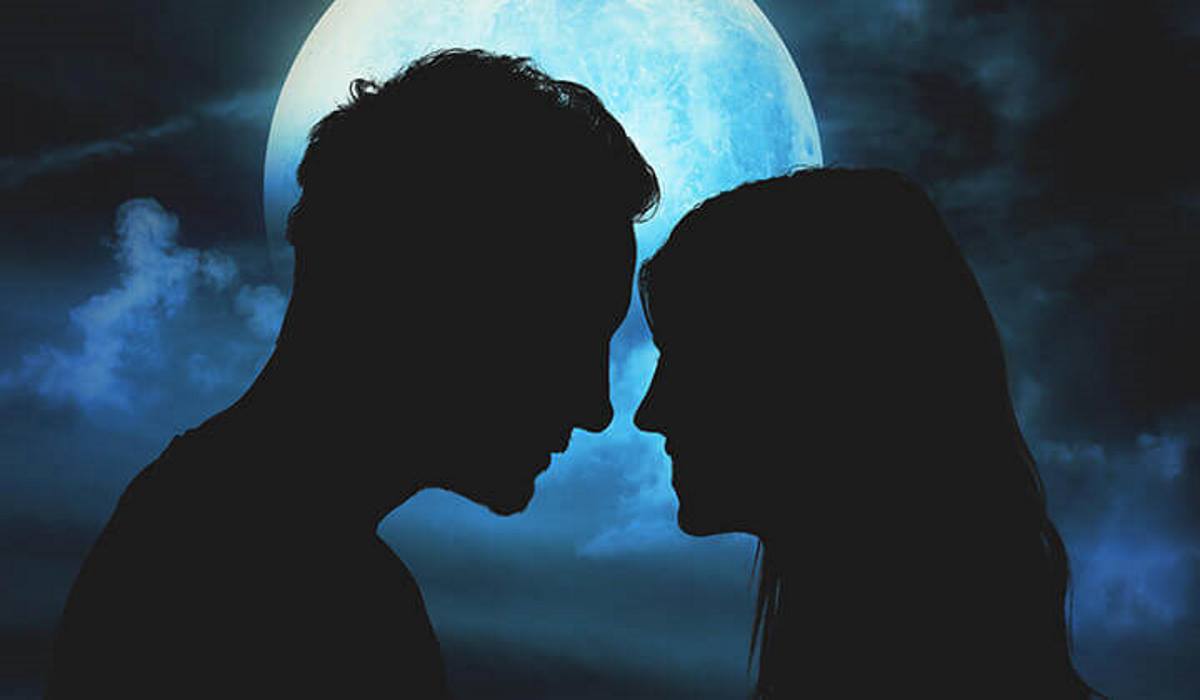 To identify your true soul mate, it is helpful to know some things.

In astrology, we often study the compatibility between two signs of the zodiac. There are certain astrological traits that also show a significant love connection.

The soulmates are not the same. They represent a family for our soul, so we instantly form a deep bond with them.

Discover 7 of the most common signs that reveal that you have met your soul mate, according to the stars:

1. You have connections between your lunar nodes.

The moon represents our soul. And its knots represent who we are and the direction we take in life. Thus, when planets or personal stars (from Sun to Mars) touch the South Node or the North Node of the moon, we instantly have the visceral feeling of being “destined to be” or “destined to meet” in their presence.

2. You have connections with Saturn.

Saturn has a bad reputation in astrology because most people are too lazy to work hard and honest to achieve their goals.

In fact, Saturn will reward you only when you have worked enough to earn it. Therefore, when two people have strong connections with Saturn between their cards, they feel they have been stuck together in a relationship where they are responsible for each other.

3. You have links between your Ascendants.

The Ascendant (the ascending sign) is the mask of our personality in astrology because the features of this zodiac sign are the most “visible” of our personality. So, when people think you are Gemini, even if you are Capricorn, in general, it is because you are Ascendant Gemini.

It is for this reason that when personal planets, their sun or their moon (or the stars) touch your ascendant, you develop intense feelings, almost instantly, because you both have the same personality traits, slightly different.

4. You have links between your outer planets and your personal planets.

The links between the outer planets (Uranus, Neptune, and Pluto) and the personal planets and the stars always create a strong bond between two people. This link is meant to change your life forever.

The links with Uranus bring out your eccentric and electric side and change your life by changing your beliefs. The links with Neptune create a dreamy and whimsical romance between two people. But it also makes you want to run away from reality. And the links with Pluto bring out a deep obsession that removes the pain of the past and transforms you by eliminating poisons buried deep in your psyche.

5. Your cards form a big trine.

The big trigons are very special in astrology and rare. They are formed when three points on a map or between two maps form an exact equilateral triangle.

Thus, this triangle is indicative of a relationship between two soulmates because the big trigones confer harmony between two people.

6. You have planets falling in the 7th house of the other.

The 7th house is the house of marriage and partnership. It is for this reason that when two people have planets and points that fall into the 7th house of the other, it indicates that you are meant to be together.

7. You have links between your solar and lunar signs.

You may not know it, but all married couples have links between their solar and lunar sign. It is because the sun represents our way of life and the moon represents our home and our soul.

Thus, when two people have links between these stars, they know immediately that they are compatible, even if they do not understand what attracts them so much.

How Your Soulmate Will Enter Your Life, Based on Your Zodiac Sign