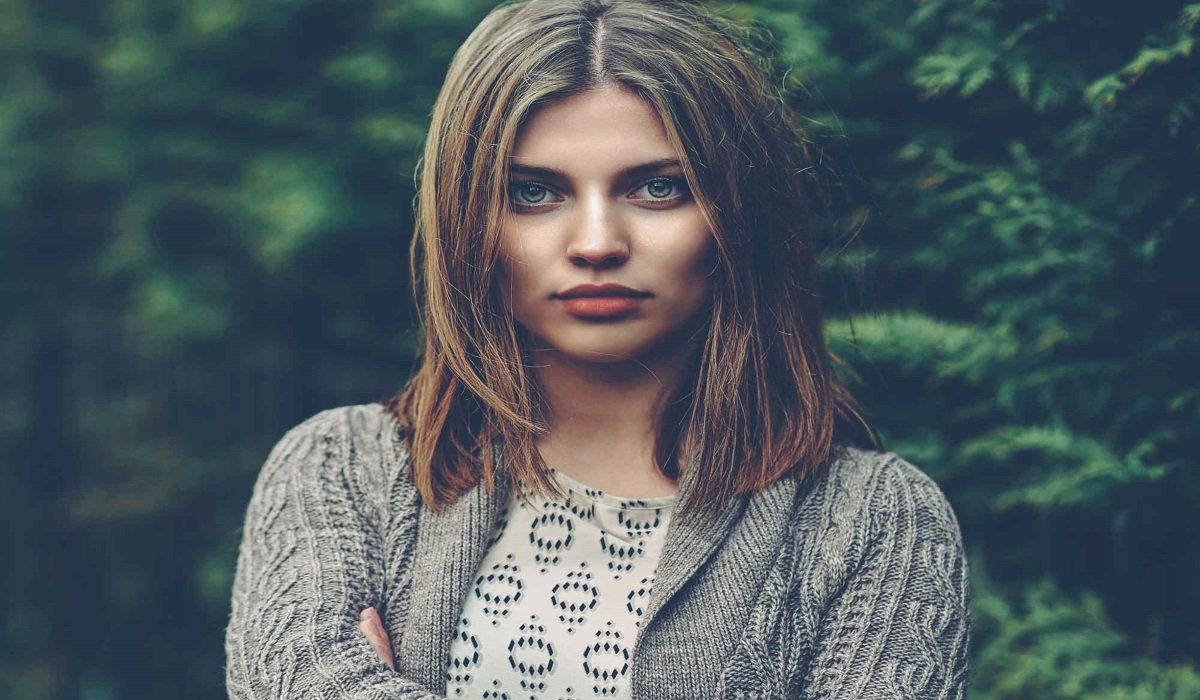 Have you ever met someone with a powerful and independent personality? Did you feel it was off-putting as the person could be difficult to love? Chances are you just don’t understand the kind of person you’re interacting with.

Often these types of people can appear to be aggressive, rude, overly obstinate or just annoying. Chances are, they feel like they are dominating you or making you feel insignificant. In reality, nothing could be further from the truth.

Dominant, aggressive, rude, arrogant. These descriptors do not characterize at all a person endowed with a powerful and independent personality. In fact, strong people are often among the biggest teddy bears, and the emotionally available people you will ever have the chance to meet once you have made a real effort to get to know them.

It’s just that people with strong personalities tend to give the meeker, milder of us a bad rap.

These people with strong personalities do not have to win, nor do they necessarily want to. It’s not about being better than anyone. In general, they are simply unwilling to let other people step on them or to accept being used and abused.

Of course, sometimes strong people can intimidate you. But it is only because you have noticed the outward manifestation of their inner self-confidence and the lack of need to seek validation from their peers.

Do you have a powerful personality?

1. You are cautious, and maybe even picky about who you let in your life.

As a person with a strong personality, you don’t rely on other people to define who you are or what you are capable of.

You recognize that some people have to put others down to feel better. Here’s the point to be picky: it forces you to have high self-esteem and you establish a great connection with yourself: you build your own voice of what you want and what works for you.

It’s not that you don’t necessarily get along with people, it’s just that you know exactly what you want in your social relationships and exchanges, and you’re not willing to settle for less.

Even if you are still trying to find your own identity, you know that you do not need a significant other, boss, best friend or family member to tell you what you are capable of or how to achieve your goals. 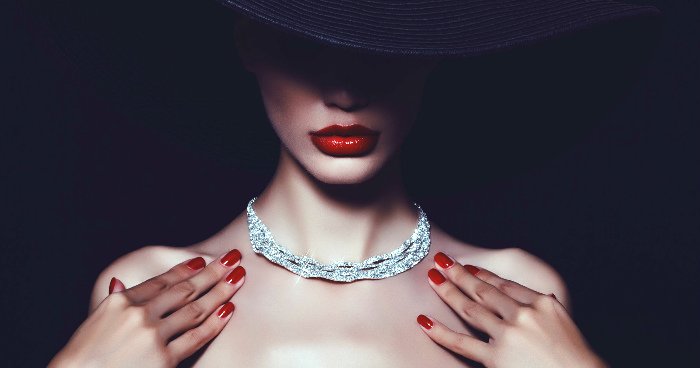 Conversations about the weather and trivialities are often unbearable and uncomfortable. If you have a powerful personality, you probably spend a lot of time thinking deeply and have a lot of ideas to share.

You don’t want to waste time talking about things that don’t really matter in the long run when you could spend your energy changing the world.

You might feel bad about it. But this is not true. Anyone can make short speeches. You are just uncomfortable with trivial jokes.

Unfortunately, our culture has viewed little talk as a social necessity. Wikipedia even goes so far as to describe it as a “social lubricant”, which makes it much more fun than it actually is.

Small conversations are supposed to be light and fun. They flee from depth and meaning. Personal questions are considered inappropriate. Likewise, any emotion other than joyful or neutral is discouraged. As a result, authenticity dies on the vine.

The truth is that small talk allows two people to have a whole conversation without really knowing each other. Instead of being light and fun, the conversation is flat and boring. It’s like a game of chess where the two players always know each other’s next move. It is a predictable exchange, with predictable results.

For people with powerful personalities, this is one of those annoying hurdles that we have to overcome to get the right things done.

3. You are bothered by insensitivity, idiocy or willful ignorance.

Strong personalities are the result of being thoughtful and knowledgeable, as well as having confidence in their mental prowess.

Because you have spent time and effort training your brain for good, it can often be nerve-wracking when people make instant judgments about things they don’t know or understand beyond the surface.

It might be your best character trait, but not because you can use your knowledge to persuade or influence people. This is because you can use it to encourage people to think for themselves and think carefully about what they are saying before it comes out of their mouths.

Recommended: This is Your Unique Personality Type, According to Your Birthday. 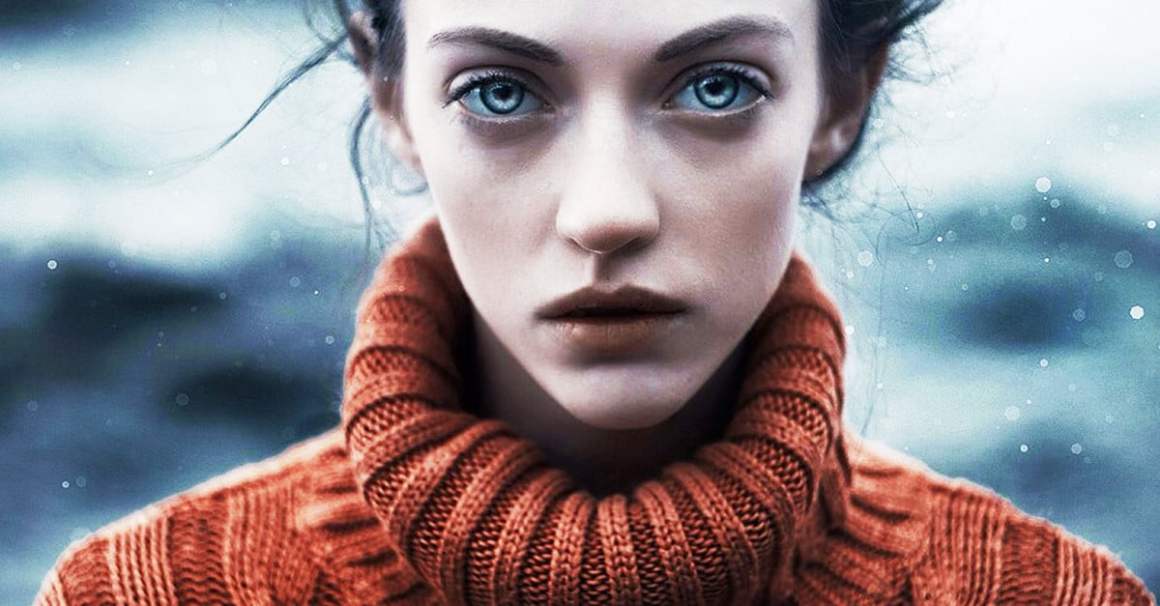 Strong and independent people do not tolerate excuses.

When you have a strong personality, you refuse to allow people to waste your precious time whining or complaining about what they can and cannot do. You are action-oriented.

You prefer to focus on what you can do yourself and how to overcome obstacles to do more. You focus on the solution, instead of worrying about the problem. You are still striving to be a better version than you were yesterday, despite others that may pull you down.

Do not question yourself so as not to make excuses. There can be many reasons why you cannot do something, but there are more reasons that you can.

How to Use the Enneagram to Uplift You Spiritually

5. You are a good listener.

Many people only listen with the intention of responding. However, those with strong personalities know how to listen with an open mind and an open heart.

You might think people would appreciate it. But in reality, being heard and encouraged often terrifies people who are not used to it.

Having a powerful personality means that you don’t need attention and you aren’t looking for it. The majority of people you meet on a daily basis may feel like you are living with it, but that is simply incorrect.

The attention that a strong person receives is not sought but given freely because others appreciate what they have to offer intellectually and emotionally.

7. You don’t have irrational fears.

There are most likely one or more things you are afraid of. But the difference between you and your peers is that your fears are not baseless or rooted in an unhealthy obsession with worry.

You don’t let your fears control you, instead, you face them head-on and take control of how you live your life.

8. You turn your insecurities into opportunities.

Insecurity is your opportunity to improve yourself, improve your situation or simply do better. You know you are not perfect, but if you do not do your best to learn, grow and evolve, despite what others think, then you are not living. You just existed in limbo. You appreciate progress and accept change.

They say that not everyone is sure and that is probably true for the most part. However, a strong person refuses to let insecurity rule their life.

Of course, some people have the perception that people with great personalities are difficult to be around or love. They are just too superficial to realize that you are difficult only because you challenge others to be the best version of themselves!

If it’s like that, being difficult, then you already know that it is better to continue to be yourself.

Free Yourself from Someone You Can’t Be with, Using These 12 Ways

4 Effective Methods of Protection for Empaths

10 Things Most Toxic People Have in Common

7 Ways How Loneliness Will Transform Your Soul

14 Changes that Occur when You Meet Your Soul Mate