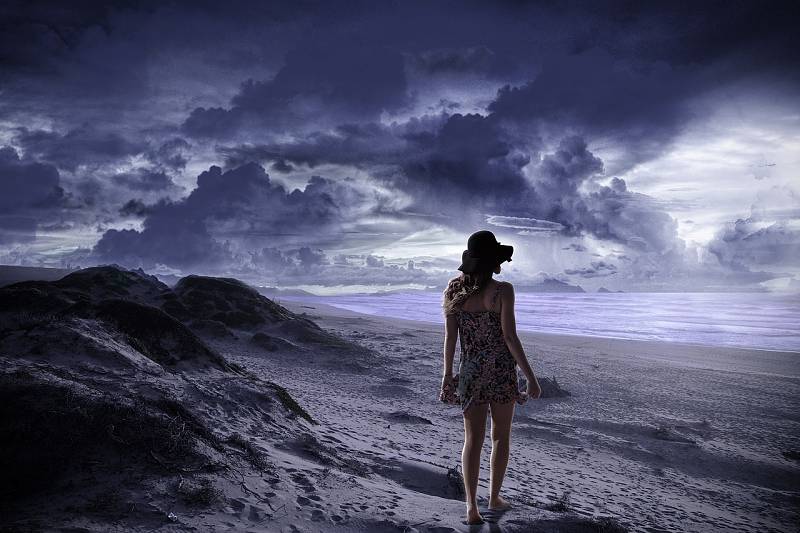 When we are on the verge of uniting ourselves with the infinite wavelength of eternal vibration, our old frequency can sometimes stagnate. It then tries to adjust and agree with the cosmic orchestra.

We tend to doubt everything we know. In the worst (best) scenarios, we tend to fall into an existential crisis or dark night of the soul. But if we manage to get out of this dark period and leave behind what might have weighed down, then we can open up again, or more than before.

We could experience this on many occasions during our spiritual journey, and each time we will tend to reach a new level of wisdom.

Here are 7 signs that could indicate that you are experiencing a dark night of the soul:

1. You live or have lived the death of the ego.

“I could not live with myself for a moment longer. And from this came an unanswered question: “Who is this ‘I’ who can no longer live with his ego? What is the ego?”. I felt myself plunged into a void! I did not understand then that, what was happening, was that the ego of the mind, with its weight, its problems, which lives between the regrets of the past and the fear of the future, had collapsed. It had dissolved. The next morning, I woke up and everything was so peaceful. Peace was there because there was no ego. Just the feeling of a presence, a ‘state of being,’ just observing and looking.”
~Eckhart Tolle

Your sense of reality, or worldview, has been broken. You have come to understand the illusory aspects of the ego and are freeing yourself from attachment. You are reorganizing, re-identifying and reinterpreting the boundaries between yourself and the cosmos.

As Stanislav Grof writes, “The death of the ego signifies an irreversible end to the philosophical identification of what Alan Watts called the ego in his skin capsule.”

This is the mystical state where the ego suffers a small death to be reborn as a soul. In mythological terms, it is a journey into the Underworld, where the hero must go through difficult times before he can return to the “real” world.

2. It’s when you’re alone that you realize you’re never alone.

“The capacity to be alone is the capacity to love. It may seem paradoxical to you, but it is not. It is an existential truth: only people who are capable of being alone are capable of love, of sharing, of going to someone else’s heart, without possessing the other, without becoming dependent on the other, without reducing the other to one thing, and without becoming addicted to the other. They allow absolute freedom for the other because they know that if others leave, they will be as happy as they are today. Their happiness can not be taken by others, because it is not given by others.
~Osho

Sometimes you can feel lonely in the world, but in reality, you realize that when you spend time alone things become clearer and more connected. You realize the importance of loneliness and meditation. You discover then that being alone and silent is a very important part of the individualization of the ego and the actualization of the soul.

Each of us is a microcosm in a macrocosm, a small star in a larger universe, a drop of water in a mighty cosmic ocean.

This is what loneliness teaches us: we can no more separate the micro from the macro than the human from the natural. Both are necessary for there to be a balance.

3. You have a new appreciation of your mortality.

“Thanks to impermanence everything is possible.”
~Thich Nhat Hanh

You have become very introspective. The weight of time is like a giant sitting on your shoulders. But you begin to learn to reverse this dynamic.

You appreciate more time passing by: the reminiscence of the past, the contemplative present and the patience of future things. It is a telescopic projection of your third eye that focuses on the intrinsic value of mortality and how it gives meaning to immortality.

Recommended: 5 Things that Happen when You’re an Awakened Soul on Earth.

4. The purpose of your life has a new meaning. 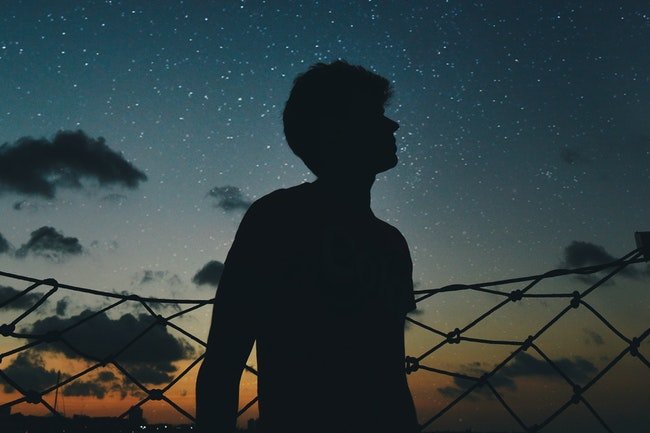 You realize that you have to cut everything that the meaning of life is the meaning you want to give to your life. But it is a very big responsibility, which equates to an existential crisis.

You suddenly realize that you are the hero of your own story.

It is up to you, and only you, to go beyond the division you have created between you and the world. The path that leads to your own sense is intimidating, but it’s a path that only you can take.

5. You are more aware of the importance of your freedom.

“Whenever you are tempted to react in the same way as usual, ask if you want to be a prisoner of the past or be one of the pioneers of the future.
~Deepak Chopra

You realize that freedom is essential. But wanting to free you is not easy. Freedom is something you do, not something you are. It requires effort, courage, and determination, usually in the face of those who would force you to live in their own way.

You see how the inert and civilized man escaped the anguish of freedom only to fall into a state of preoccupation and paranoia.

You see how the inert lifestyle can lead to nihilism and tyranny. You see how the courage to act against this inertia is a powerful way to thwart the so-called inner tyrant.

You realize little by little that it is better to be a free man dissatisfied than a satisfied slave.

6. You experience anomie and cognitive dissonance. 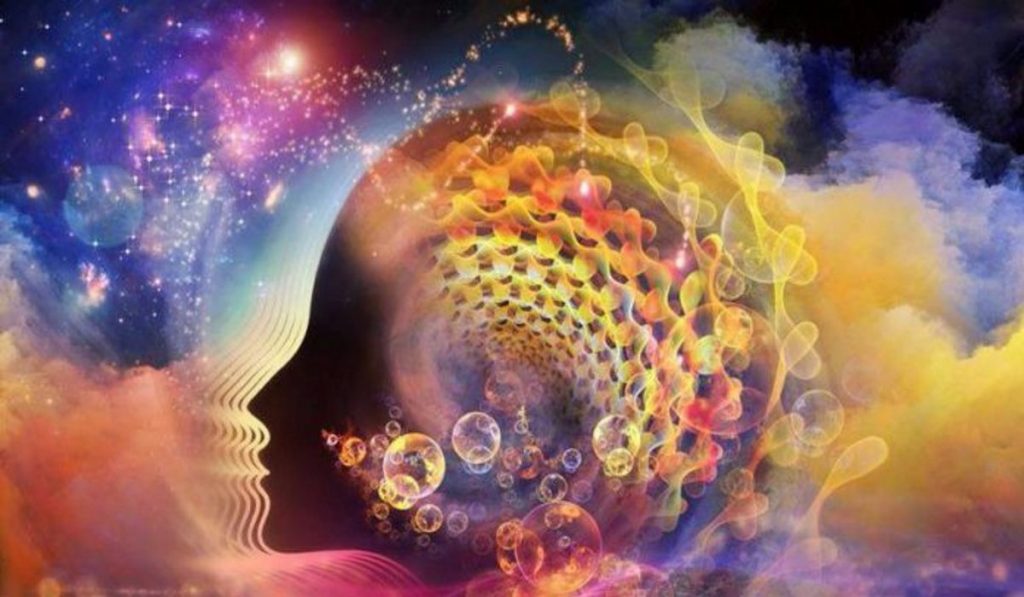 Anomie is a term popularized by the French sociologist Émile Durkheim. This condition stems from a lack of morality and social ethics in everyone’s culture. You have experienced the pain of this condition and are accepting it and releasing it to find your own sense of values.

Your old worldview has also been overtaken by the new vision of the world created by the individuation of your ego and the actualization of your soul. This is called cognitive dissonance. This is the strange feeling of having two visions of the world clashing inside you.

Recommended: 10 Ways to Increase Your Spiritual Power and Unleash Your Maximum Potential.

7. You realize that the ability to collapse and get up is a real strength.

You realize that healthy annihilation is possible and necessary. You discover that your strength comes precisely from your ability to live a dark night of the soul and come out with flaming scars as marks of honor.

Your strength comes from your ability to adapt and defeat, to collapse and rise, to break and come back stronger than before.

The 6 Muscles of Your Soul, How Strong Are They and How to Exercise Them

8 Ways how Spiritual People Could be Fooling Themselves