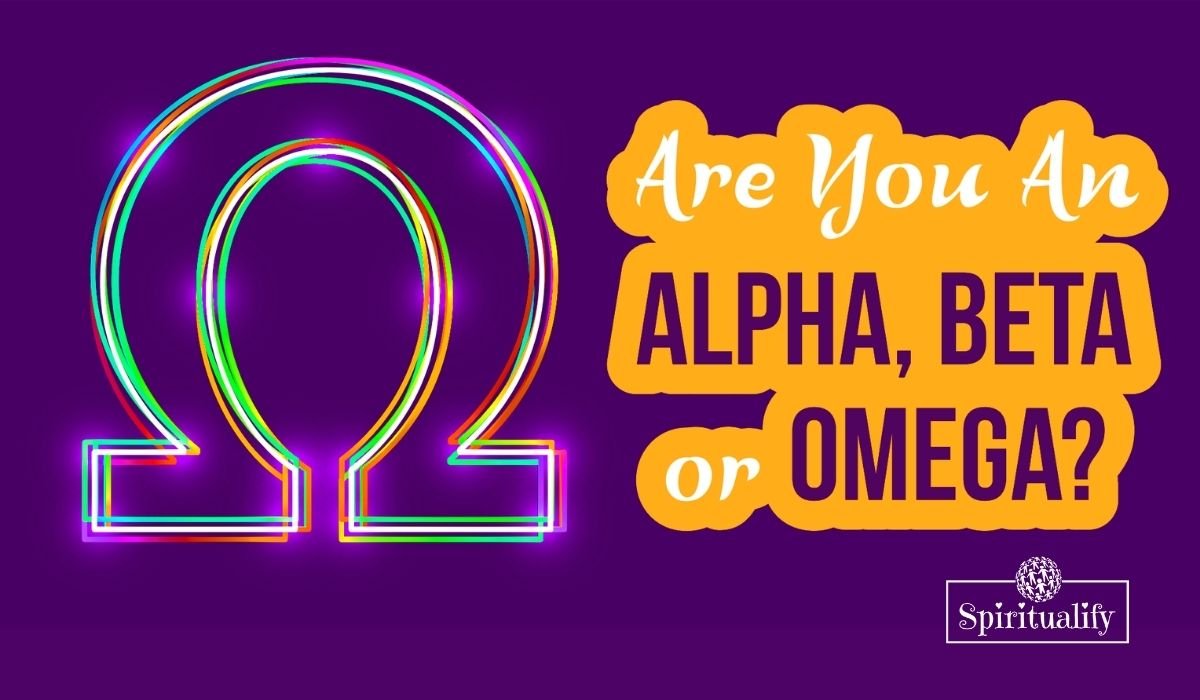 There are many types of females in this world, but the three main types are “alpha females”, “beta females”, and “omega females”. Sure, some people may look like two of them at the same time, but overall a lot of women fall into one category overall.

If you want to know which of the three is right for you, learning more about them is easily your best route. That said, none of them are better than the others. Some of these may seem more desirable, but most of them are all important and maintain their own weight.

Below, we’ll break down each of these categories so you can determine which ones are most like you. However, don’t just rely on your thoughts, also ask people close to you and who knows you well which of the three best describes you. From there you can decide your position.

Alpha females are powerful women who are extremely driven by success. They don’t take shit from anyone and are often leaders in any way they can. They are generally quite intimidating, and many people consider them “rude” for these reasons. However, they are very pleasant to be around once you get to know them.

These females are the type to go to great lengths to win in any situation. They don’t like to lose and are quite jealous when they see other people succeeding or doing better than them. When things don’t seem to go as planned, they become quite the pain.

Recommended: The 9 Personality Types that are Here to Change the World

Beta females are powerful in their own way, but they don’t tend to opt for the forefront. They choose their battles wisely and are more on the sidelines. In many ways, they settle in, and while it can be a bad thing, it can be a good thing too. Most of the time, these females end up getting bored and although they are mouthy and dominant, they are a bit standoffish too.

While these females are dominant as noted above, they are not as intense as alpha and are ranked behind alpha. They go their own way, but they also stand out when it comes to where it matters. Sure, it might sound a little redundant, but it’s important in how the world works.

Omega females are often quite misunderstood. In many ways, they are peacekeepers because they carry the weight of the load on their shoulders without complaining too much. If they don’t hold themselves high, they will be walked over and they know it well.

Unlike others, these females are often quick to walk away because they know that sometimes the hassle things hold are not worth the effort. All that aside, they are very caring and will go to great lengths for those they love.

Females of this type always put the needs of others before their own and they are generally quite nervous. They don’t know how to do everything they think they should do, but they are doing their best. When one door closes, these females always know another opens.

Read Also: The Twelve Basic Female Archetypes. Which One Are You?

10 Signs of a Person who Releases Powerful Energy

This is Your Unique Personality Type, According to Your Birthday

5 Great Tips for Grounding Yourself and Balancing the Root Chakra

4 Things Empaths Experience Everyday that Others Don’t Know About