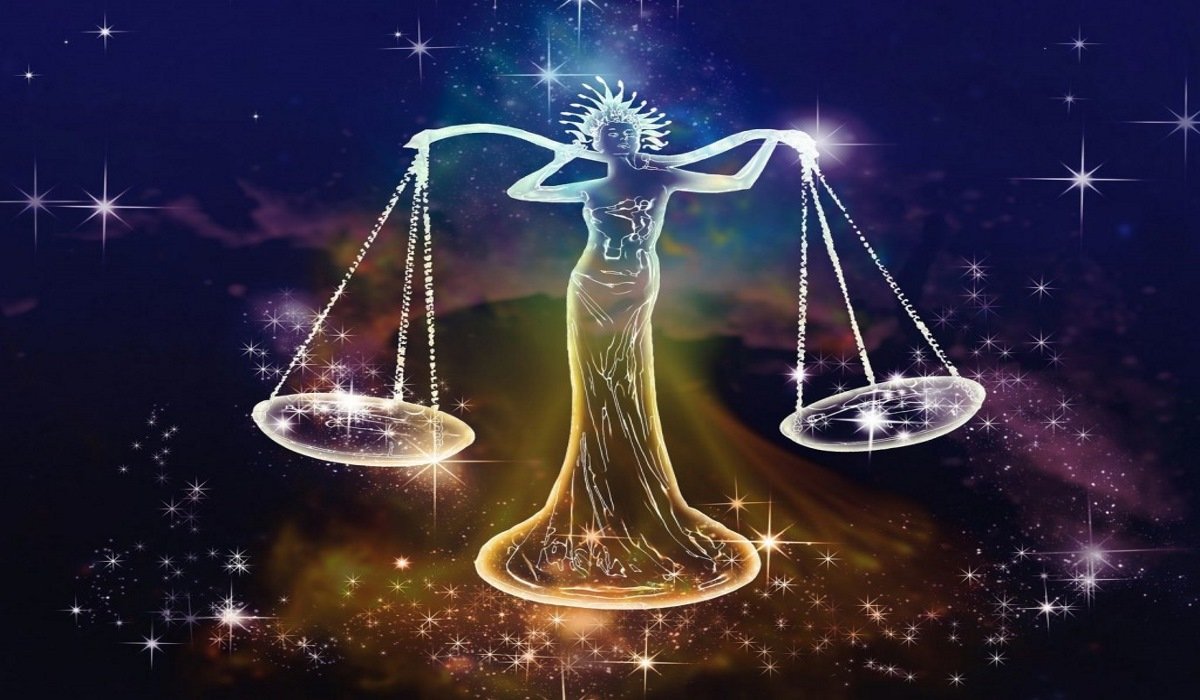 On September 23, we will officially leave the summer season, and less than a week later, September 28, the New Moon of September 2019 will culminate in the harmonious and diplomatic sign of Libra. This New Moon will be romantic, exciting and flexible. We can, therefore, expect a respite after the Full Moon in Pisces, which was emotional and confusing.

The New Moon is in Libra, and as a sign of cardinal air, Libra’s energy is creative and mentally focused. Libra is perhaps the most zodiac-focused sign because it constantly strives for balance and diplomacy.

This is largely because the beautiful Venus is its governing planet, making love, romance, beauty, and aesthetics important elements of major themes during the New Moon of September. The planet Venus will also share a sign with this New Moon, which will provide additional romantic, seductive and fun energy.

The New Moon in Libra will give us important information about how we want to create a relationship, both romantically, professionally and friendly.

Suggested: Spiritual Insight of the Autumn Equinox 2019, and How it Will affect Us.

Discover what awaits you for your zodiac sign under the sweet and romantic energy of the New Moon of September 2019:

Aries, romance will be in the minds of many of us under this New Moon. Love will be at the forefront of your mind.

But beware: with the Moon and the Sun in front of your sign during this New Moon, you might feel slightly irrational. Think carefully before you engage in a relationship.

With the Moon and your planet Venus in Libra, you will feel much more sociable, and it will manifest itself at work and in all places.

Familiarize yourself with your colleagues now and you may discover that they appreciate you more than you thought.

All the energy of the intellectually stimulating season of Libra will leave you with a feeling of vitality, freshness, and ideas under this New Moon. A new creative project could leave you feeling closer to the intellectuals.

You are creating your own circle of like-minded creative people, and the new energy of the New Moon will spur new and exciting business.

In recent times, your family unit has not been the heaven you would have liked. But as we enter the harvest season and begin a new lunar cycle with this New Moon, it is time to strengthen the bonds that have been weakened in recent months.

Get together with your family to bring your links closer.

Leo, this summer your career has been rich in opportunities, ideas and your agenda has been loaded. Start the first lunar cycle of the fall with a break.

Take a road trip with friends to reduce stress at work for example. Spending time outdoors will change your perspective and leave you feeling fresh.

As this New Moon shares a sign with Venus, the planet of money and luxury, you will notice a whole new approach to money that will be a new beginning. The new financial investment could make you happy.

A new door could finally open, revealing all that could soon be realized.

It’s your New Moon, Libra, and with all the planetary energy currently focused on your sign, it’s no surprise that the stars are inviting you to target an important area of ​​your life: YOU.

Spend time cultivating the precious relationship you have with yourself.

Scorpio, during this New Moon, move away from the distractions of your everyday life to focus on your deepest desires. What do you want to concretize in your life during the next lunar cycle? The coming season? The year to come?

Take a moment to meditate on what you want to create with others.

Sagittarius, you spent a lot of time during the summer creating bonds between friends, colleagues and your community – which is great! But as you approach the New Moon and the harvest season, you will want to start separating the wheat from the chaff.

It’s time to evaluate your friendships and decide who you want to keep in your life.

Capricorn, the New Moon in Libra will offer you a glimpse of the excitement and collaborative energy ahead. A new job could bring you all the glitz and glamor you dream of now.

You have worked on a change of energy in the work, and this New Moon will give you the feeling of having crossed another hurdle and gone one step further.

With the New Moon in Libra, you will find that the many thoughts that swirl in your mind end up right in your mouth – which, indeed, makes you more sociable, but also raises concerns.

You could pack faster than usual and say too much because of the unpredictable influence of Uranus on this Moon, so invoke the Balance sense of Libra to control your tongue.

You’ve been tormented by the struggles of the last season, but with this New Moon and Venus’ lush, vivid influence, you’ll feel inspired to rethink how you manage your finances.

It’s time to create a new financial plan for yourself. The fresh energy of the New Moon will bring you an explosion of energy.

How Mercury Retroshade June 2020 Will Affect Your Zodiac Sign