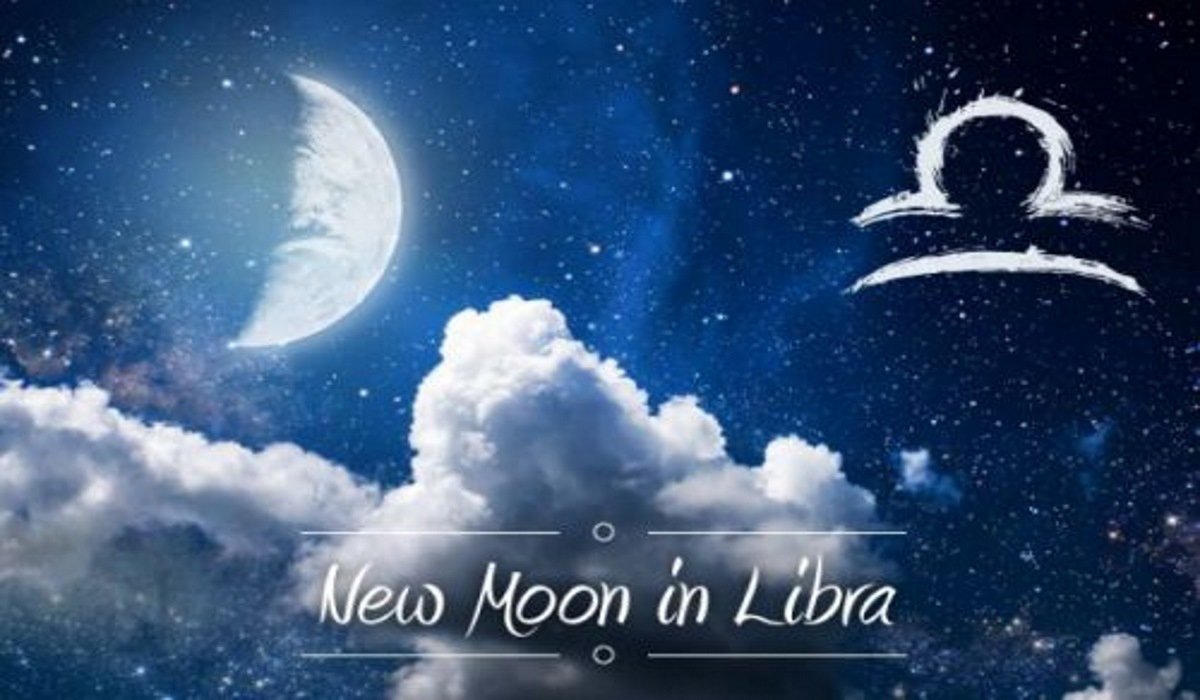 The New Moon on Saturday, September 28, 2019, at 5° Libra, 20:27 will bring love, joy, and good fortune. These positive influences on the New Moon astrology of September 2019 come from a harmonious star called Zaniah and the beautiful planetary aspect of Venus sextile Jupiter.

The New Moon of September 2019 also forms a minor aspect with Uranus. This suggests that the New Moon will force adjustments in other areas of life. But it can also mean that worry or boredom drives you to seek change and excitement in your social or romantic life.

A New Moon represents the end of one cycle and the beginning of another new 28-day cycle. The Moon conjugated with the Sun gives a toning boost of energy and initiative.

So it’s a great time to make a fresh start, turn the page or start a new project. You can also question your old habits, behaviors, and beliefs as you search for innovative and inventive ways to make progress. 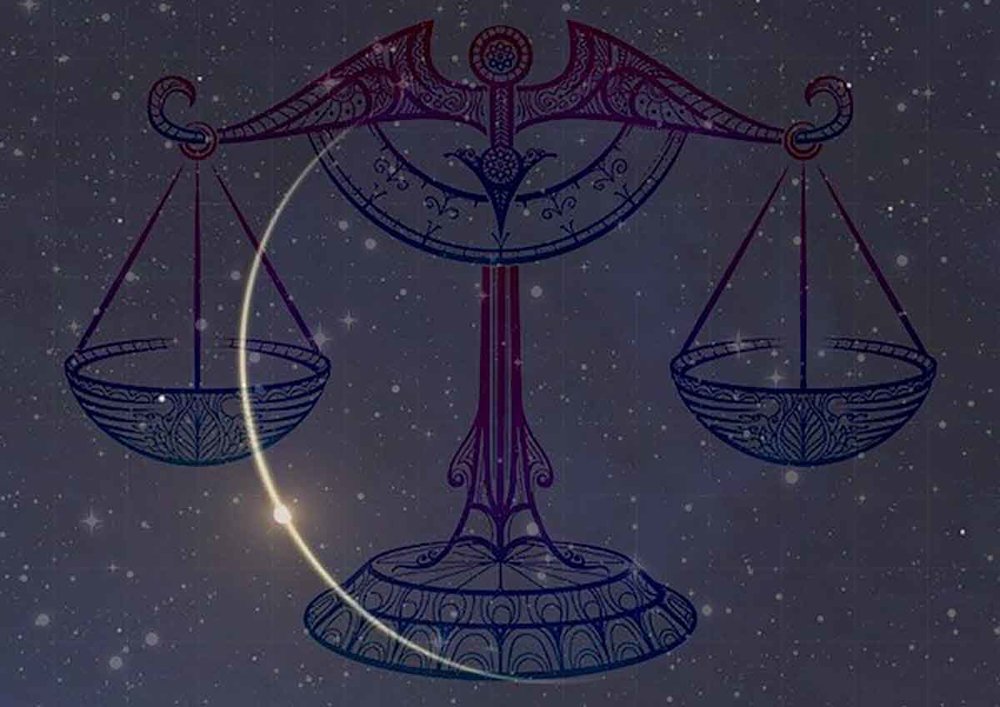 The New Moon of September 28 at 05 ° 20 ‘in Libra draws its astrological influence from a star in the constellation of Virgo.

The fixed star Zaniah gives refinement, honor, friendliness, order and lovely nature. With a New Moon, in particular, it gives educational and studious interests, popularity, social success, a lot of fun and is supportive of marriage.

Recommended: How the New Moon in Libra of September 2019 Will Influence You, According to Your Zodiac Sign.

The quincunx of the New Moon Uranus can make you nervous and anxious when your intuition detects a change or imminent drama. If you’ve been restricted or bothered recently, you can look for more freedom and creative self-expression. Anyone with any power over you or an unexpected event may require you to change your routine, behavior, or plans.

An adjustment is necessary, whether you have to make changes or you are looking for a new way forward. So be flexible and adapt to changing conditions. You do not have to change direction completely. Doing something a little different could make all the difference, making life easier for yourself and those around you.

Venus Sextile Jupiter is the strongest aspect outside the New Moon and has an influence similar to that of star Zaniah. Excellent for partying and making love, it brings warmth, happiness, and generosity. 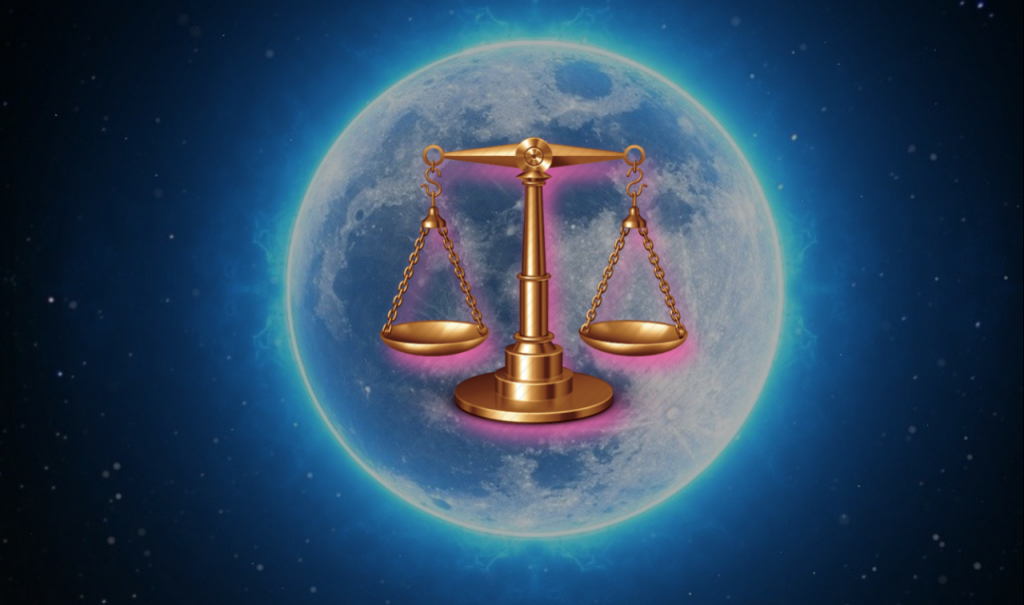 The New Moon of September 28 has an affectionate and sociable influence thanks to the fixed star Zaniah. Venus Sextile Jupiter adds to the good energy for those seeking pleasure and romance.

It’s a good New Moon to go out with friends, start a new relationship, get engaged or get married. Also, the adaptation in other areas of life to such wonderful development would not be a problem.

The effects of the New Moon astrology of September 2019 will last four weeks until October 28, the date of the New Moon. The best time to make a fresh start and start new projects is during the first two weeks of this new lunar cycle. This growing phase of the Moon lasts from September 28 to October 13, until the next the Full Moon.

Recommended: How the New Moon in Libra of September 2019 Will Influence You, According to Your Zodiac Sign.

Here is Your Secret Personality Trait according to Your Zodiac Sign

These 3 Zodiac Signs Will Have a Challenging Fall Season 2020