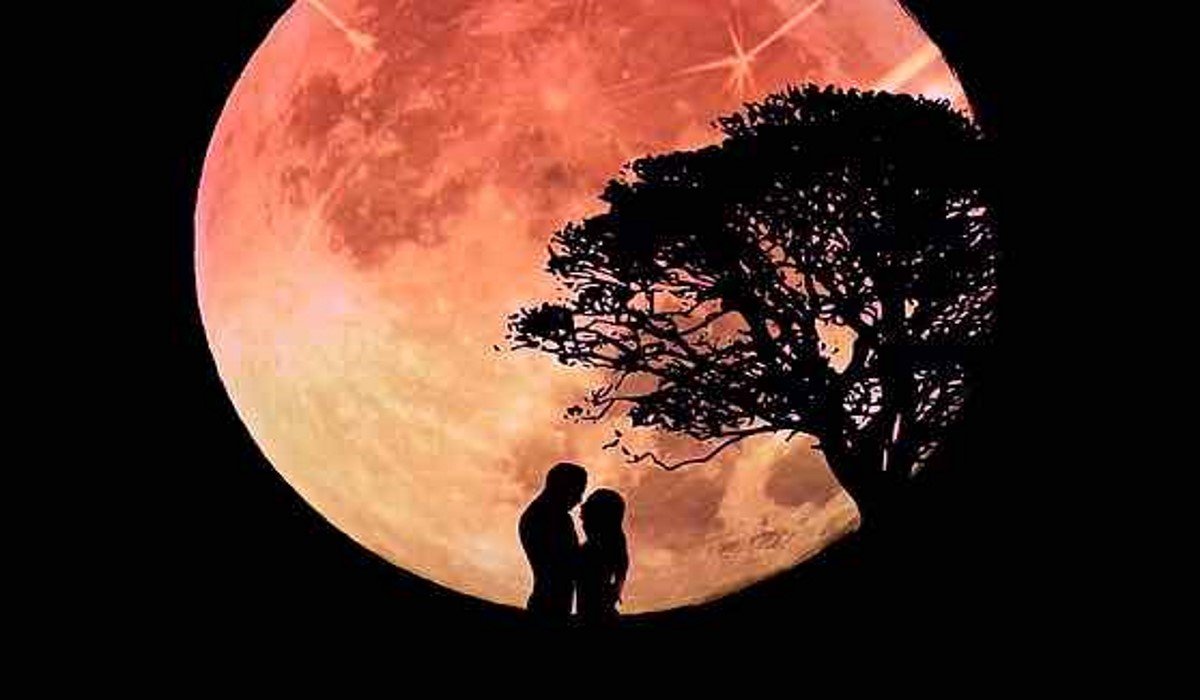 If fidelity and loyalty are important qualities for many of us, some signs of the zodiac, in particular, seem to attach great importance to it and prioritize them in a relationship.

If loyalty is an essential quality for you, then you could look for a partner whose zodiac sign is among the least likely to be unfaithful.

The personalities of the signs of the zodiac can vary considerably so that taking into account astrology could be useful.

Any relationship may have problems with infidelity, but it seems that some signs of the zodiac have a personality that opposes them to infidelity. In astrology, this natural tendency is based both on your natal chart and on the world around you.

Whether you have been in a relationship for years or just broke up, exploring the zodiac signs that prioritize loyalty might be helpful in understanding a partner’s personality.

These are the three zodiac signs least likely to be unfaithful:

If Taurus engages in a relationship, it is because he thinks it is worth it, that is why he is less likely to be unfaithful.

Taurus stays true to his partner because he places a lot of importance on relationships. He will leave only if the relationship can not be repaired. A Taurus partner will tend to do a couple therapy rather than be unfaithful or break up.

Virgo considers infidelity as an illogical reaction to relational problems. Thus, this sign will tend to be less likely to be unfaithful in a relationship.

In the heart of Virgo, logic and order reign. Virgo will never depart from love unless the relationship is over. A Virgo is more likely to tackle problems in a relationship head-on rather than seek comfort from another person.

Capricorn is known to make loyalty a priority in its relationships. He will separate from his partner before being unfaithful because he leads his life honestly and is totally devoted. He will never try to hurt his partner. Although he may develop feelings for another person, he will prefer to break up rather than risking further injury to his partner.

Even though these three signs of the zodiac may be unfaithful, when compared to other astrological signs, Taurus, Virgo, and Capricorn tend to be more faithful. A relationship depends on the people in it, but these signs would seem less likely to go astray than others.

These 3 Zodiac Signs Will Have an Amazing Sagittarius Season 2020