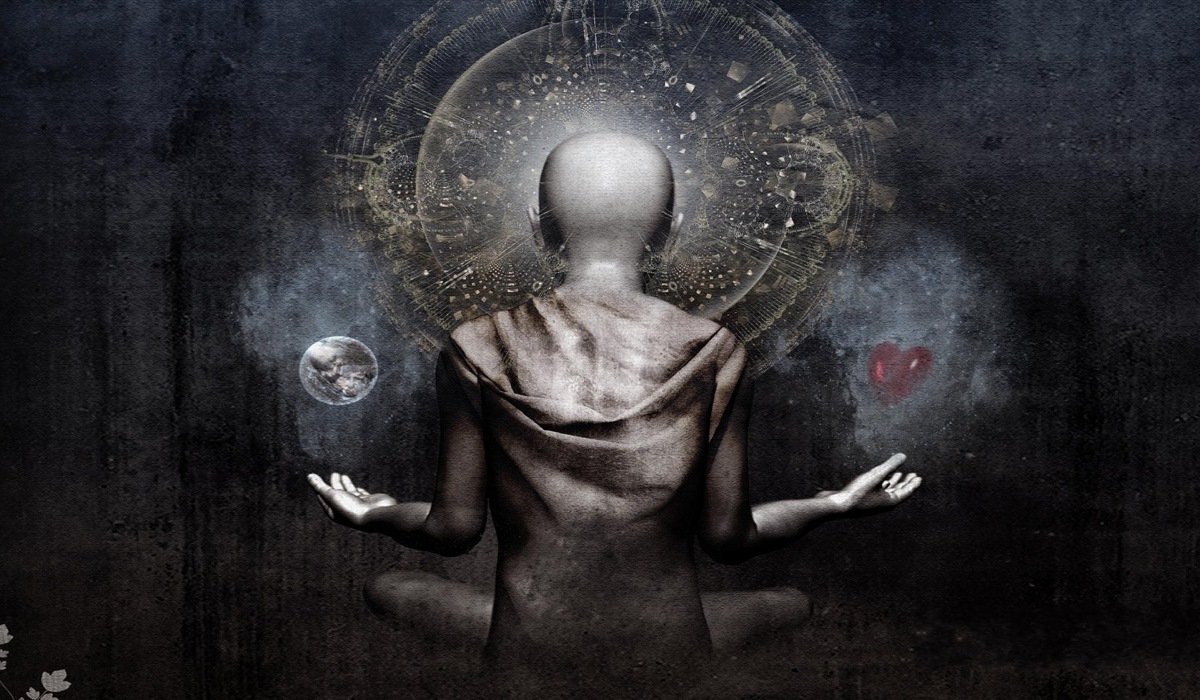 Empaths are generally known as healers of the world.

These are people whose senses are exacerbated – those who not only see the different energies of the world but feel them, experience them.

Those who are not empaths might think that this ability to feel what others feel is a gift, but if you can convince an empath to speak of his gift, they could tell you that it is not always sunny and rainbows. In fact, it’s often not a very fun gift to own.

Because of their donation, many people rely on them for their support. Empaths are almost always trusted because they make people feel secure. And while the empath is able to handle the emotions of others, it also experiences a lot of stress because of this.

The dark side of being an empath comes in the form of having two conflicting voices that constantly roar against each other inside their heads.

Constantly feeling good and bad, negative and positive, to the point that they feel overwhelmed.

Empaths are more sensitive to the negative energies of life. Their intense ability to feel cannot escape the deep-seated evils that exist in the world. Their deep understanding of how the world exists and works is enough to confuse and sadden them.

What they cannot understand is why this type of energy exists in the first place, if it only hurts others.

The dark side of an empath is being constantly exhausted and tired by the energies that they absorb. 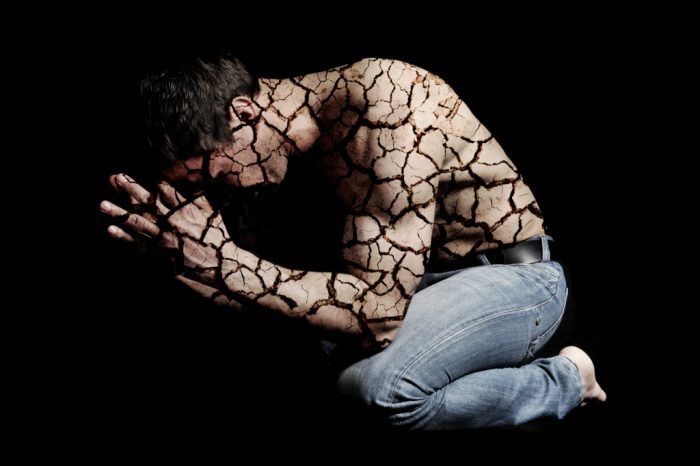 But you will never know. Because the empath never dares to collapse or lose its temper. They observe, recognize and feel quietly.

Like many others, empaths want to be loved and accepted for what they are. But it is their generosity and kindness that often sees them being profited from those who only take, and never give. Empaths are “donors” by all means, ready to show kindness to those who need it at all times.

The dark side of an empath is not knowing that being so selfless puts a heavy burden on yourself.

Even empaths who recognize the burdensome nature of their altruism often choose to ignore it, because carrying this weight is more meaningful than letting it fall on someone else’s shoulders.

The dark side of empaths is knowing that you are willing to neglect your body and mind for the sake of others.

A neglect that builds up over the years, ultimately leading to the need to question yourself again, a practice that we only accept when we feel completely lost.

The dark side of an empath is knowing that even when they fall in love, they never do it entirely. 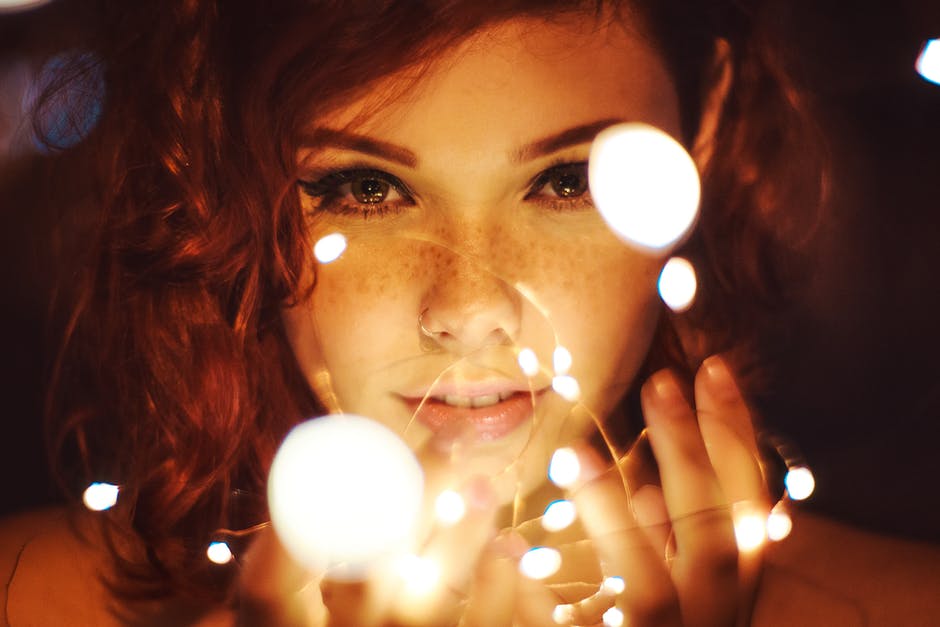 They simply are not able to give every ounce of their heart to someone else. They know that if they tried, the intensity of the passion would probably be too difficult to manage, for themselves and their partners.

This is why they always keep a small part of it hidden from the rest of the world. They keep a guard out of necessity, even if they want nothing more than to drop it and succumb to overwhelming love.

Recommended: How Empaths and Highly Sensitive People can Benefit from Being near Water.

The dark side of an empath is the war that always takes place inside.

The war they are waging against sadness, darkness and the painful side of themselves which always tries to raise its ugly head and lead them to self-destruction.

The only way they can successfully fight is to learn to distinguish the emotions that are theirs, and the emotional energies that are impostors, invading from the outside. Empaths need people who understand who they are, people they can talk to and who will listen.

Empaths must be able to break down the wall they have built around their feelings in order to let their empathetic selves do good in their own lives.

Otherwise, empaths are meant to wage a war in themselves that never ends.

12 Reasons why Old Souls Have so Much Trouble Finding Love

The Twelve Basic Female Archetypes. Which One Are You?

8 Signs from your Intuition you should Never Ignore