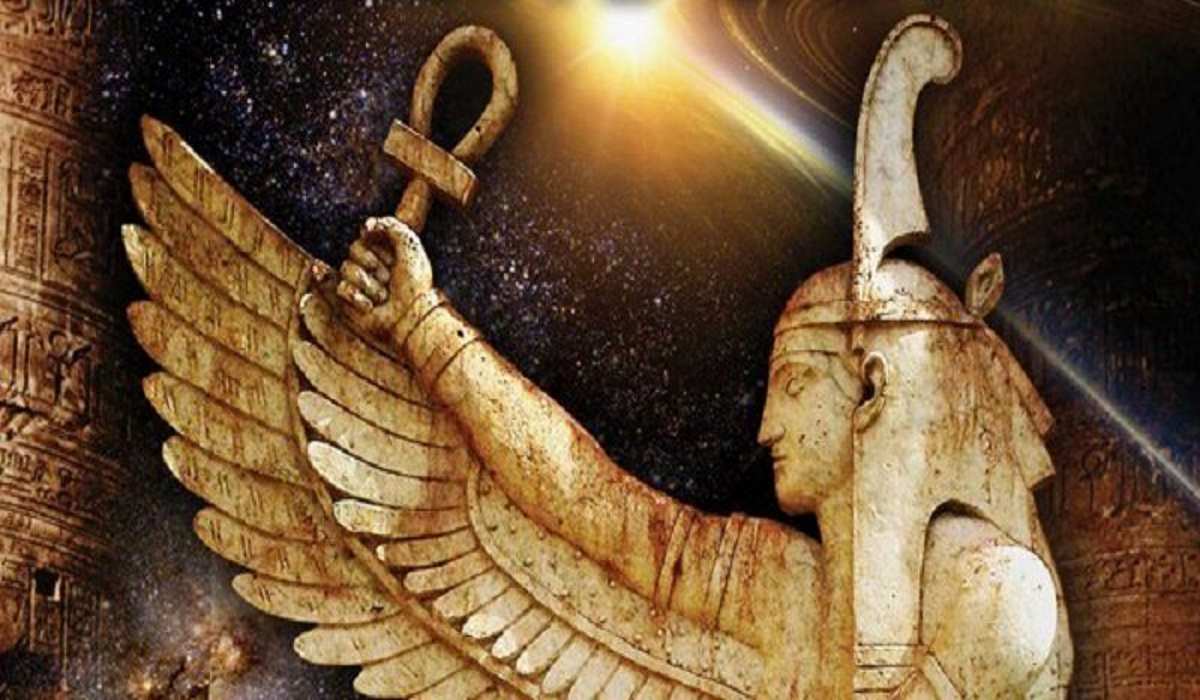 The ancient Egyptians thought that the soul of a person was composed of nine different parts with very distinct aspects. They firmly believed that the human soul consisted of nine main parts: Ren, Ba, Ka, Shuyet and Jb, Akh, Sahu, Khat, and Sechem.

The Jb (The Heart)

In ancient Egypt, it was a very important part of the Egyptian soul. In the myth, it was thought that it was formed by the blood of the child’s mother. It was the key to paradise.

In Egyptian mythology, it was believed that Shuyet summarized what a person really was, that is, his behavior and characteristics. He is always present and it is an important part of the Egyptian soul.

The Ren (The Name)

He was considered one of the central and vital parts of the soul. Ren was given to a particular person at the time of his birth and lived with until his death.

The Bâ (The Personality)

Everyone’s Bâ was different for everyone. That’s what makes each person unique.

The Ka (The Vital Spark)

The ancient Egyptians thought that Ka was one of the essential concepts of the Egyptian soul. It allowed to distinguish a dead person from a living person.

The Khat (The Body)

It was another important part of the soul. It was the link between the soul and the existing part of a person on Earth.

The Akh (The Immortal Self)

The ancient Egyptians thought that this part was the immortal self. He offered a magical union between Ba and Ka.

The Sahu (The Judge)

The Sahu was another side of Akh who came to a person in his dreams or as a ghost. The Sahu was differentiated from all other aspects of the soul once the person was deemed worthy of eternal existence by Osiris.

Sechem (Another Aspect of Akh)

This was another aspect of the Akh that controlled the circumstances. He had the power to control the environment and the most likely outcome.

The Most Powerful Technique to Remember Your Past Life

9 Signs You may Have an Extremely Strong Biofield

The Spiritual Meaning of the Flower of Life Symbol! What Are its Powers?