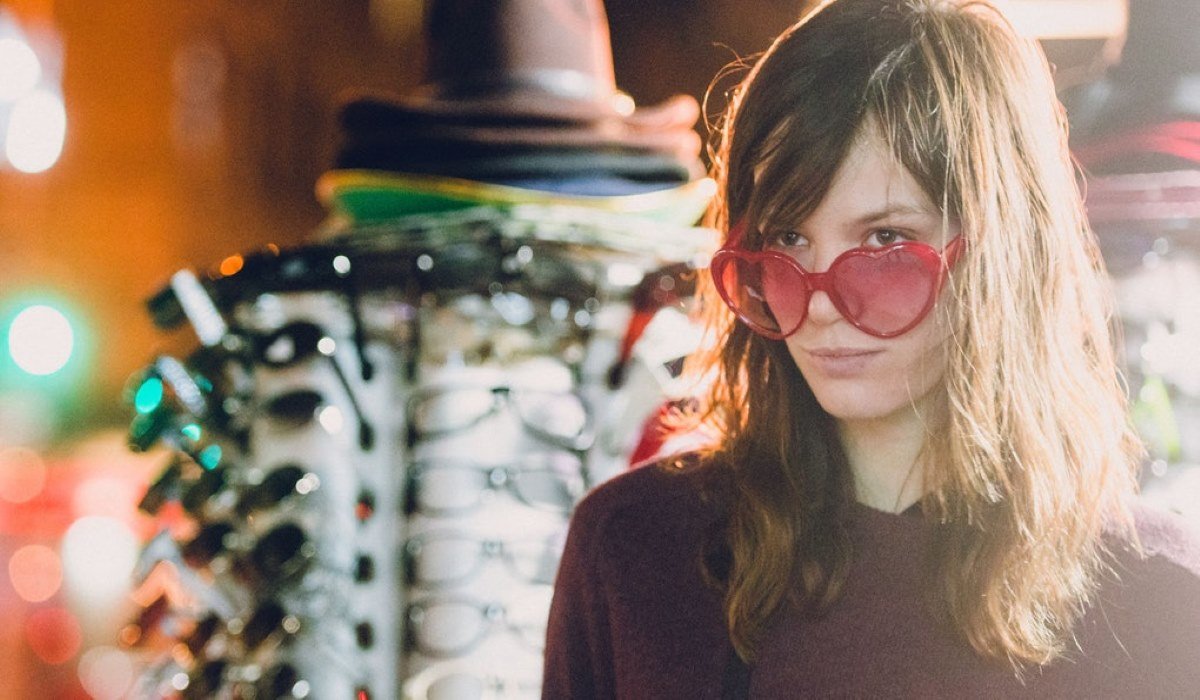 Bragging about yourself is not pretty. Perhaps you know someone in your life who considers himself the greatest authority in the world over everything?

Well, there may be a reason for this pedantic and all-knowing behavior, and it could very well be astrological. Although astrology can influence us in many grandiose ways, we can also be cosmically driven to be rude people.

We wouldn’t say it’s a good excuse, but when you meet someone who thinks they know everything and thinks they’re better than you (and everyone else), their date of birth may very well fall under one of these zodiac signs.

Here are the four zodiac signs to watch out for, which can sometimes be very conceited:

This whole stereotype that people born under this sign are stubborn sounds like a double truth when it comes to admitting that they are not everything they would like you to believe.

In the typical Taurus fashion, this person will use their wealth of knowledge (which many of them actually have) and display it as a flex, assuming that you might not know as much.

Although intelligence is undoubtedly their calling card, sometimes their arrogance and casual behavior sometimes make Taurus a real tyrant when it comes to claiming the title of “the greatest authority in the world over everything”.

Are you a little shocked? I guess not really. Sometimes for this bright sign of the zodiac, it’s a matter of honor when Leos are determined to teach you a lesson. They will love the sound of their own voices!

They see themselves as speakers in a large student opera house. In the minds of some Leos, it stands to reason that you will give up all of your previous ideas to relearn your Leo-style education, which means that some Leos expect you to incorporate what they “teach you”.

Unlike Taurus, the personality of Leo favors more flair and theatricality than substance. If you engage in conversation with some of them, prepare for a presentation rather than a friendly debate or even a peaceful discussion. And Leos win, even when they don’t know what they’re talking about, making it one of the most conceited of the zodiac signs.

It’s all about unfair play with Virgo when it comes to arguments. If you ever find yourself in a battle of words with a Virgo, step back and let him speak … as he wishes. Virgo often loves to talk, and he rarely says what he believes is a fact.

Could he be referring to facts or does he believe so hard in what he believes that he simply cannot change his mind?

The truth is that some Virgos are filled with pride, much like Leos, and would rather fight than hear your point of view, let alone admit that you may have a different one.

Recommended: These Zodiac Sign Are So Mysterious Nobody Knows What They’re Going to Do Next.

Sagittarians are known for their outgoing nature, they can sometimes adopt this freedom-loving behavior and claim the title of “greatest authority in the world in all”.

What gives them such arrogance is that they are well-intentioned to know everything there is to know on a subject, and because of that, they cannot admit that you might know as much if not, more.

Knowing more than some average Sagittarius is something that they absolutely cannot contemplate. Their positive intentions can bring them to knowledge, but once acquired, they begin to pretend to be the ultimate owners of this subject.

If you want to save yourself a migraine, avoid talking about travel or spirituality with some Sagittarians.

How the Aquarius New Moon February 11th, Will Affect Your Zodiac Sign

These 3 Zodiac Signs Will Have a Challenging Pisces Season 2021