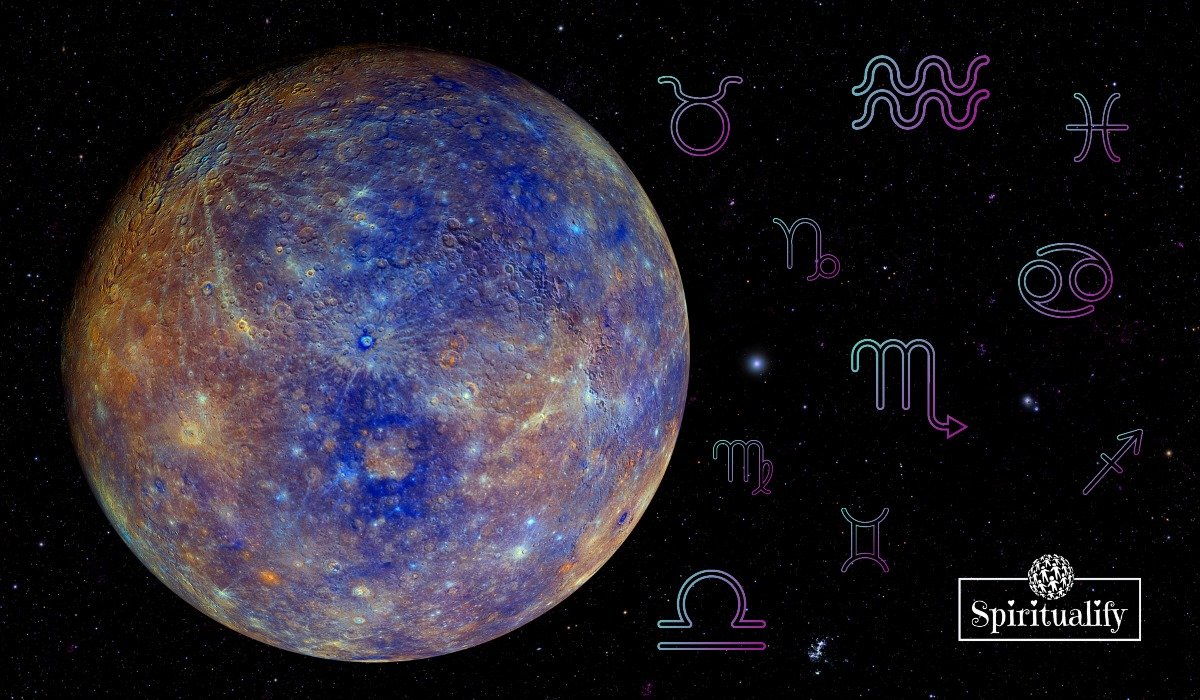 2022 has only just begun and you probably have an ever-growing list of plans for the New Year. You’ve probably even set some New Year’s resolutions to guide you forward, hoping to make the most of them. However, just because it’s a new year doesn’t mean instant success is guaranteed.

Whenever something goes wrong, you might even hear someone accusing Mercury of being retrograde (even if it isn’t). But the truth is, it’s nowhere near as horrifying as claimed.

Mercury retrograde simply increases the possibility of a misunderstanding, but how bad it really is depends entirely on what’s already going on in your life. Fortunately, it only lasts three weeks, and before you know it, Mercury retrograde is already over.

Mercury is the planet of communication and logic, but because Mercury is also known as the “trickster” of astrology, it has quite a sense of humor. When this clever and mischievous planet retrogrades, it loves to make things awkward for the mere hilarity of it.

Mercury definitely gets a kick out of your misery, so why give it the satisfaction? This retrograde begins on January 14 at 26 degrees Aquarius and ends on February 3 at 11 degrees Capricorn. If your sun or rising sign is in Gemini, Virgo, Aquarius, or Capricorn, here’s why you will feel it the most: 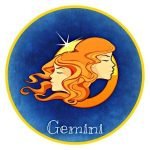 You remember how to read between the lines. If you’ve ever wondered why Mercury retrograde always feels like such a doozy, there’s a reason for it.

Mercury happens to be your ruling planet, which means everything Mercury has a direct impact on you.

Mercury’s first retrograde of 2022 will have an effect on your expansive ninth house, which could make it difficult to analyze and memorize small details.

It will also retrograde through your eighth house of financial investments, which could bring up debts that still need to be paid. 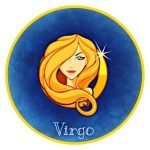 You take two steps back before taking one step forward. You still feel the effects of Mercury retrograde. It has an even stronger impact on your zodiac sign than almost anyone else.

After all, Mercury is your ruling planet, which means Mercury’s first retrograde of 2022 could throw a few curveballs your way.

It will begin by retrograding through your sixth house of routine, which can bring unexpected changes to your daily plans. It will also retrograde through your romantic fifth house, which could lead to a reunion with an old flame.

Recommended: How the Full Wolf Moon January 2022 Will Affect Your Zodiac Sign 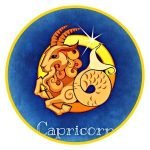 You learn that stability comes from within. This Mercury retrograde begins in Capricorn, which is just another thing to add to your plate, given that Venus will already retrograde in Capricorn.

This extremely confusing and conflicted energy can be rough on you, but it also helps you question who you are and who you are becoming.

This retrograde could lead to detours in your plans, and if you want to stay strong, you’ll need to tap into your resilience. Chaos may surround you, but it doesn’t have to change you.

You are losing yourself in order to find yourself. Mercury’s first retrograde of 2022 will only take place in Aquarius during its final stage, but a lot can happen in this short window of time.

As Mercury retrogrades through your first house of self, you might feel confused about who you are and what you want.

Unfinished business from your past may even resurface, forcing you to confront something you forgot (or something you avoided). If you tap into this introspective energy, it could lead to such growth as you embark on your journey into 2022.

Recommended: How Mercury Retrograde January 2022 Will Affect Your Zodiac Sign

What 2022 Has in Store for You, According to Your Zodiac Sign Element