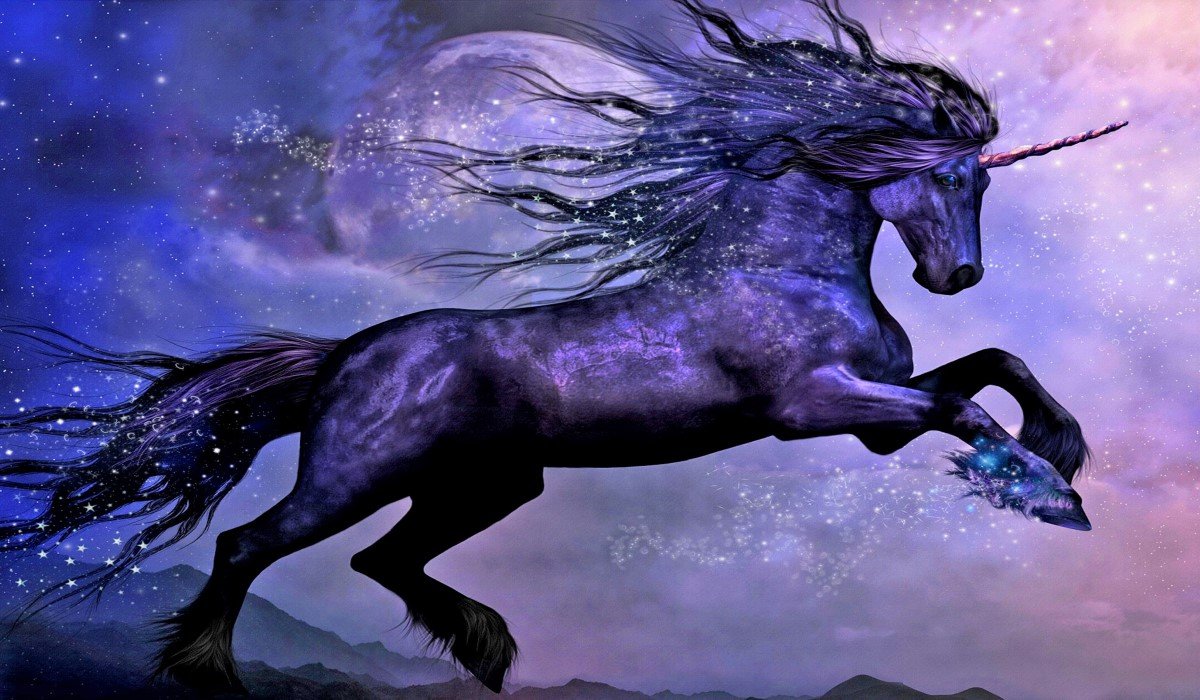 Greek myths were written to provide explanations for why life and our existence are what they are.

The creatures of all mythology around the world have been written to represent the traits, good and bad, of humanity. Our fear and our pride, our gluttony and our shame, all this is reflected in different mythological creatures.

Believe it or not, the fiery animal of Aries is the werewolf, while it is not surprising that we say that Scorpio is the main seducer: the dark, sensual and sexy image of the vampire. Find out where you stand among fairies, mermaids, elves and other mythical creatures.

The mythical creature that you represent, based on your zodiac sign: 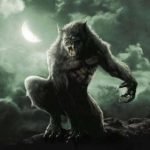 Werewolves – also known as Lycans legends say they were a breed of people who could deliberately turn into larger than normal wolves.

But some stories differ saying that it was a curse that turned a human into a half-man half-wolf monster without his consent during a full moon. 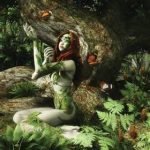 Dryads – also known as wood nymphs, they were extremely beautiful and were literally tree spirits. Legend has it that if the tree where they came from would die, they would too.

The love of nature and an extremely strong bond with their house/their roots nothing suits Taurus more. 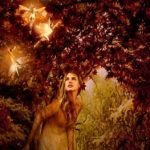 Fairies – small magical creatures often depicted with butterfly or insect wings. Are known to be small and playful in nature.

They cannot lie but they are known to be very persuasive with their words. 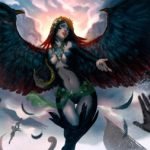 Sirens – not to be confused with mermaids, the original sirens had wings, but they lived by the sea.

In some legends, they were beautiful women who sang sailors on the rocks and drowned them, in other stories they sang on the rocks to eat the sailors alive.

Recommended: The Greek God/Goddess Mostly Associated with Each Sign of the Zodiac. 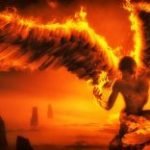 Nephilim – the offspring of humans and angels. In some stories, they are giants, who are taller, stronger and dumber than most humans.

In other stories, they are handsome/beautiful creatures with retractable ether wings, known for their passionate and ruthless behavior. Strong, handsome, vain and addicted to luxury, sounds like a Leo. 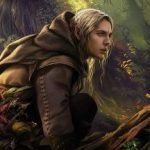 Elves – magical creatures who often live outside of society, but who are known to both help and hinder humans.

They are ageless, peaceful and very beautiful. They live by their values and value their logic above all. 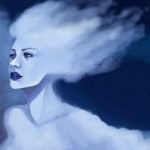 Sylphs – also called air elementals, they are known as protectors of beauty and promoters of vanity. They are said to protect the appearance of those they prefer.

They are also responsible for the formation of clouds. 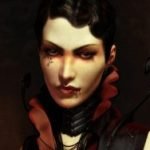 Vampires – these beings would be very difficult to resist and emit a powerful attractive aura.

They can’t force anyone to do anything, but they are very convincing and it takes a strong person to say no. Dark, sensual and sexy.

Recommended: What Your Egyptian Zodiac Sign Has to Reveal About Your Personality. 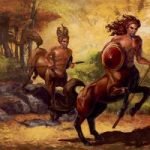 Centaurs – half-human/half-horse centaurs, they are the physical representation of logic over animal nature.

They are great teachers and philosophers, but they are also constrained by a vigorous physical animal nature. 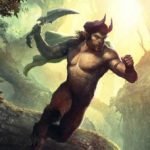 Satyr – the half-man/half-goat known for his sexual nature. As Dionysian animals, they believed that all physical pleasures were made for them and often enjoyed them in excess.

As they age, however, some believe that Satyrs became soberer taking on the responsibility of preserving the wild. 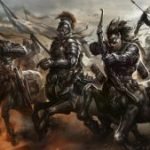 ndroid – part robots, part humans, they are more attractive, smarter and stronger than humans. However, they are emotionally incompetent and lack creativity.

They are also known to get tired of humans’ mistakes and revolt from time to time. Intelligent, emotionless and revolutionary. 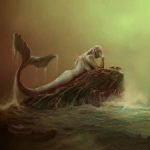 Mermaids – half-human/half-fish and the subject of world folklore. Mermaids belong to the sea and are perceived as more spiritual than humans.

They have beautiful voices, but usually do not have a need to kill humans. Beautiful, ethereal and untouchable.

Recommended: This is Your Native American Zodiac Sign And What it Reveals About Your Personality.

These 3 Zodiac Signs Will Have a Wonderful Scorpio Season 2021