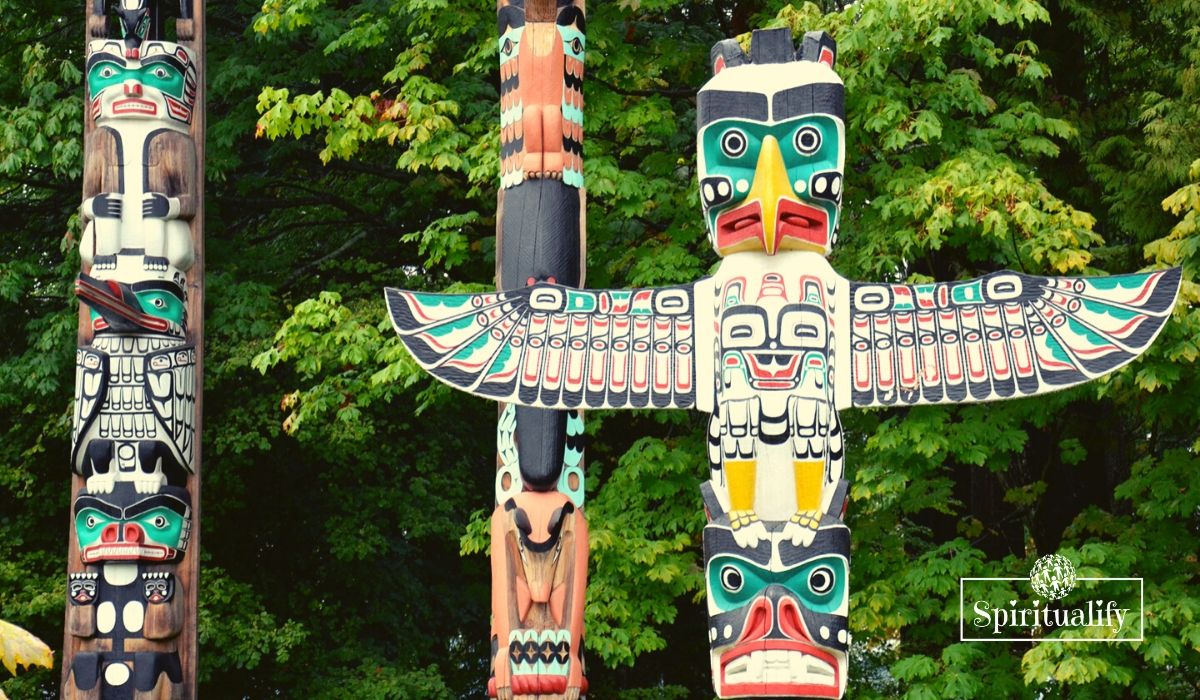 Your Native American totem signifies something about you. Scroll down below to find out what it means to you:

Snow geese are calm, serene by nature, and remain true to themselves. They are frank and honest, but the most important thing for them is trust and loyalty.

They can bear a lot of pain and smile when they have their one true love by their side.

Otters are natural humanitarians. They are kind, warm, and friendly. They can’t stand to see other people in pain and would go out of their way to help.

They are the shamans of the world and the true caregivers. They can really change a person’s life by their grace if they fall in love with them. 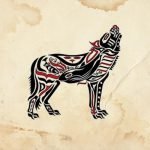 Ferociously independent and courageous by heart, Wolves are among the most loyal, most confident, and most caring of all. They are intelligent but fierce.

They would accept you for all that you are or reject you completely because they do not deal midway and generally represent all or nothing. 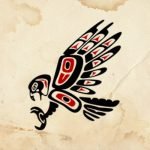 Hawks are futurists and are known to watch the whole. They have a very open interpretation of life and are one of the least critical people you can meet.

They live their lives freely but can fervently protect those they love. They are the ones who fly high in life, but they also take their loved ones with them.

Recommended: What Is Your Soul Symbol, According to Your Birth Month 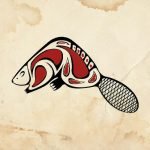 Beavers are imaginative and productive by their very nature. They like to build things, be it professions or broken lives.

They are friendly and gentle, but can also be violent when threatened. They are often the ones who set new principles and raise the bar in terms of performance and they like to play the imaginative role in people’s lives. 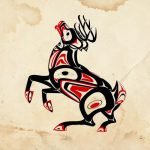 Deer are somewhat introverted and like to keep things to themselves. They are calm and reluctant in front of strangers.

But among those they are close to, they can be really full of fun and sweetness. They like to spend time with themselves and it is on the lap of nature that they find their true home. 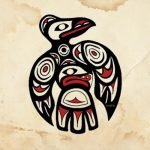 Woodpeckers are determined, persistent, and voluntary. Similar to a woodpecker, they continue beating on their target until they succeed and they never give up their pursuit.

Their energy can be transferable and their motivation can motivate. It is implausible to watch them work because these people see nothing more than their goal when they are making their dreams come true. 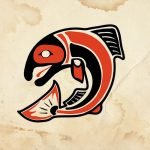 Salmons swim against the current by nature. They are the rebels and the mutineers of the world. They see the world differently from most of us and are usually the ones who break the trend.

They are unconventional, stubborn, and truly exceptional in their thinking, acting, and living.

Recommended: How to Tame Your Spirit Animal and Use Its Power 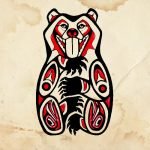 Bears are really passionate and loyal. They can be extremely protective but they are generally not possessive. They are tender to those they have let in their lives, but they can also tear apart those who creep up against their loved ones.

Calm and serene in their own way, they are generally warm but can set free hell for those who dare to challenge their authority. 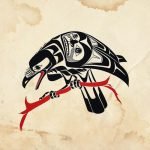 Ravens are silent, cautious, and secretive in nature. They are really cool on the surface but their point of view can be very dark.

They are not trying to hurt, but the complexity of their personality is not for everyone. Mysterious in their way of life, they generally remain alone until they meet someone as rare as themselves. 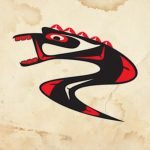 Snakes are extremely instinctive but enigmatic by nature. They are empaths with the highest order and they control their emotions.

They have an exceptional ability to put themselves in your place and to perceive the world through your eyes. This makes them one of those rare people to understand rather than criticize. These are the real treasures of the world. 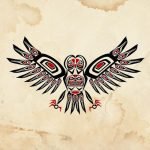 Owls are one of the most gifted, clever, and alert people you can meet. They really know how to seize any opportunity that comes their way, and they know exactly how to make the most of a given condition. Owls are often the ones you should follow because they can see the changes while others only see darkness.

Please share this article with your family and friends so they know what their Native American totem reveals about them! 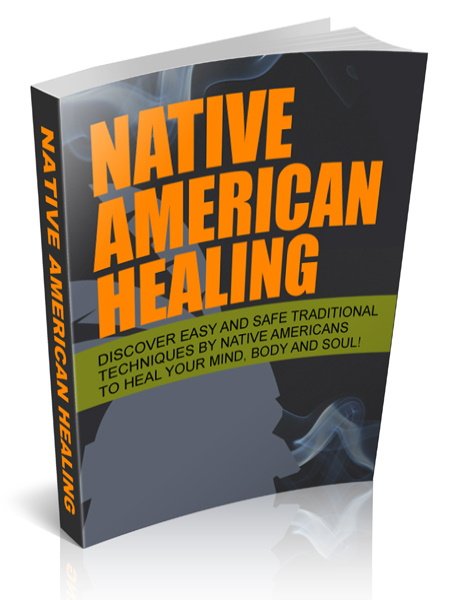 Discover Easy And Safe Traditional Techniques By Native Americans To Heal Your Mind, Body, And Soul!

The Full Moon in Aries on October 13, 2019, Will Bring Life-changing Opportunities

The Full Moon in Taurus of November 12, 2019 Will Help You Make Your Dreams Come True