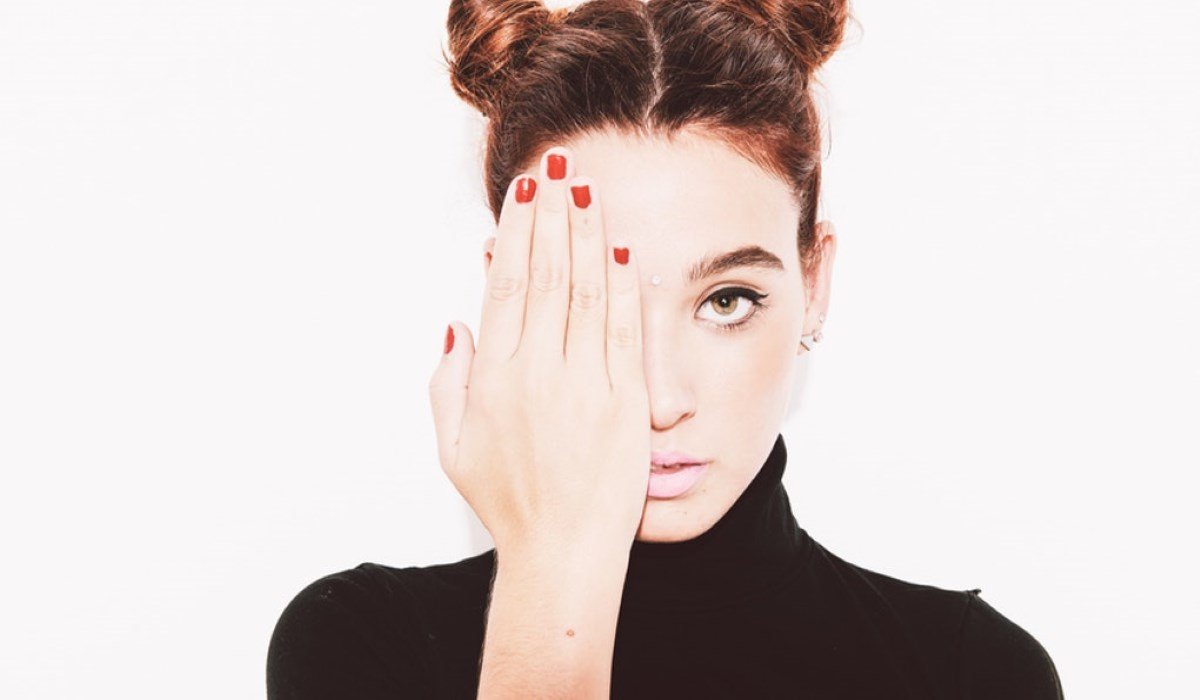 “I’ve been doing this for a long time – manipulating people to get my way. This is why you think you love me. Because I destroyed you and I rebuilt you to believe it. It was not an accident. Once you leave this behind … you’ll see that. – Caleb ”
~ C.J. Roberts, Seduced in the dark.

The frank Aries would not even hide their attempt to manipulate you.

They have tasted success so much that when they pressure and manipulate everyone, it becomes difficult to question them.

When it comes to a manipulative Taurus, you have to be logical.

Taurus is smart enough to act like the victim and manipulate the situation in such a way that you will feel that you are at fault and that you will yield to their requests.

Convincing others with half-truths:

Geminis with dual personalities can be faithful friends and liars under their skin.

They can manipulate you in such a way that you will believe their half-truths and act as they want.

We all know that Cancer is the most sensitive. So people generally avoid giving them negative vibrations. However, Cancer uses this to their advantage.

If someone denied his wish, he would manipulate them emotionally so that the other would feel guilty about rejecting them and giving in to their demands.

Ridiculing others to make them inferior:

The proud Leo cannot even think that people will do anything against their will.

If someone dares to do otherwise, he will judge them outwardly, make fun of them to make them feel inferior and they will eventually submit to their demands.

Establishing their ideas on other people’s minds and making others feel like it’s their own ideas:

Virgo would not directly say what she wants. Instead, they will work their way through the minds of others, slowly planting their ideas.

When the victim executes them, she has no doubt that they were manipulated to do so.

Pretending to be helpless:

Libra uses her benevolent nature to simulate helplessness when she senses that things are not going in her way.

Their peers immediately start helping them while they sit and enjoy the show.

One of the most intense signs of the zodiac, Scorpio is full of drama. If they don’t get the things they want, they’ll just give you 2 options: either you do it or they go away.

Some fall into this trap and accede to their requests while very few are strong enough to test whether they will leave or not.

Recommended: What People Remember Most About You, Based On Your Zodiac Sign.

Blackmailing others with their past mistakes:

When Sagittarius realizes he’s in a soup, he’ll talk about your past mistakes to make you feel guilty.

They will manipulate you into thinking that you are the one who has made the most mistakes that are worse than theirs and that is how they escape their own wrongdoing.

Throwing even made up facts and statistics to make others feel stupid:

Being extremely practical, Capricorn relies on facts and statistics to manipulate others. They would give information such that the victim would feel silly and succumb to his demands.

Capricorn would not even back down even if it had to invent these facts.

Being sorry and not so sorry:

The intelligent Aquarius will apologize for having increased the intensity of his error. They will act as if they will never do it again. In reality, they are “sorry and not so sorry”.

Once they have convinced you that they can be trusted, they will return to their old self the next day.

Pisces too seriously follow the motto “Silence is the best form of revenge”. They would not enter into heated debates and would rather use a passive form of aggression: silence.

They will ignore you so much that you will feel completely alien to them. The only way to get them to contact you is to comply with their requests.

Recommended: How to Know if Someone is Flirting with You, According to Their Zodiac Sign.

How Taurus Season 2020 will Affect You, According to Your Zodiac Sign