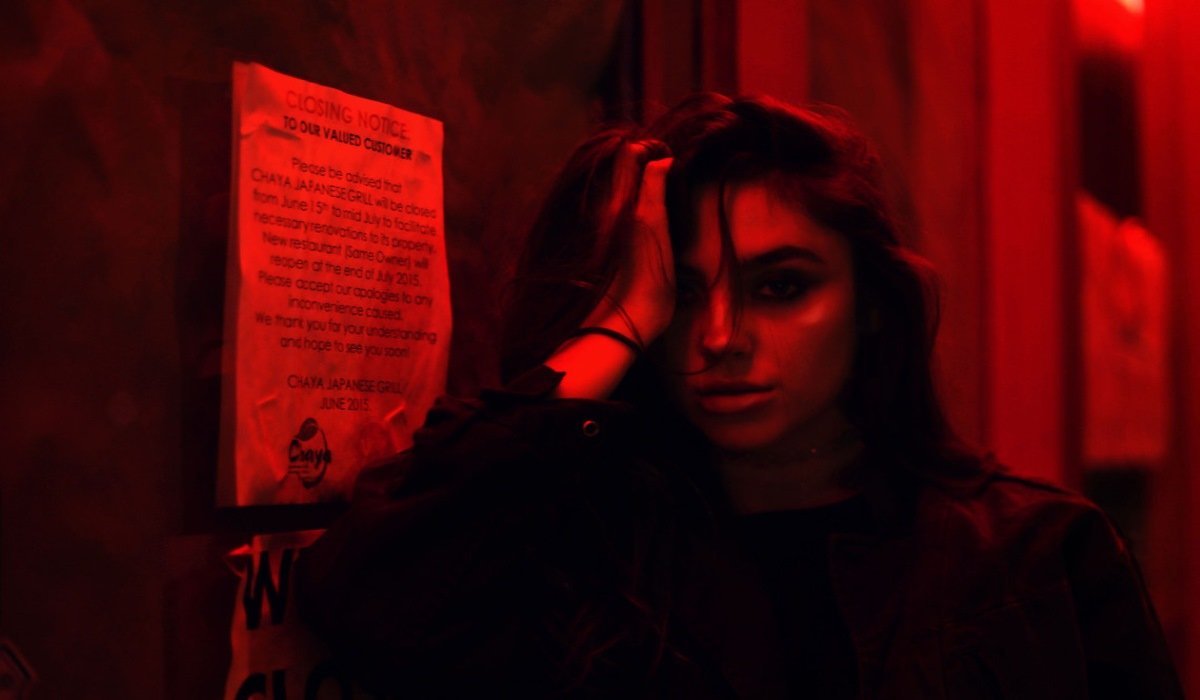 Most of us do not realize what we can learn from the stars. Our zodiac signs can speak much about us without saying anything at all.

If you’ve ever met someone who was unbearably selfish, it was probably one of the following signs. Below, we will go over some of the most arrogant zodiac signs of all.

There are many that fit this list, but these few are far more arrogant than the rest. These signs, as the title suggests will take you for whatever you are worth and leave you nothing if you allow them to.

That said, remember that not all of these signs will be as vicious as the others. There is good and bad within every sign and in some people, the good far outweighs the bad.

These people will be good friends at first, but over time you should pay more attention to them; if they start to fall apart, they may not be the people you need in your life.

Aries is about getting things done at their own pace. They are hard workers, but they will not do anything they do not want to do.

They are also more than willing to go above and beyond to do things that benefit them even if those things hurt others.

Leos are very absorbed, to say the least. They think only of themselves and what they can gain from those around them, they are selfish on a level like no one else. These are easily the most ego-filled people on this list.

They feel like they should always be the center of attention and if you ignore them, there will be hell to pay.

Virgos are people who can criticize others but cannot accept being criticized. They’re more than willing to make fun of people for no reason, but God forbid you to say a word about them.

They argue to some extent, but when you boil things up, their ignorance knows no bounds.

Sagittarius “is one of the worst types of people depending on the situation. They will promise a lot more than they can do and say anything no matter who it hurts.

They are impatient and don’t care to know what feelings they trample everywhere to get to where they want to be.

Capricorns are know-it-all at an extreme level. They always wait for the worst of all and cannot forgive.

They might be a little more responsible than the others on this list, but that doesn’t make them any less selfish. They will take until you have nothing left to give.

How Crazy Are You, According to your Zodiac Sign

Who Are the Vega Starseeds and How to Recognize Them

7 Incredible Things that Happen in the Moment of Spiritual Awakening

How to Reach Peace of Mind and Find Balance, According to Your Zodiac Sign

4 Zodiac Signs that Tend to Be Indecisive