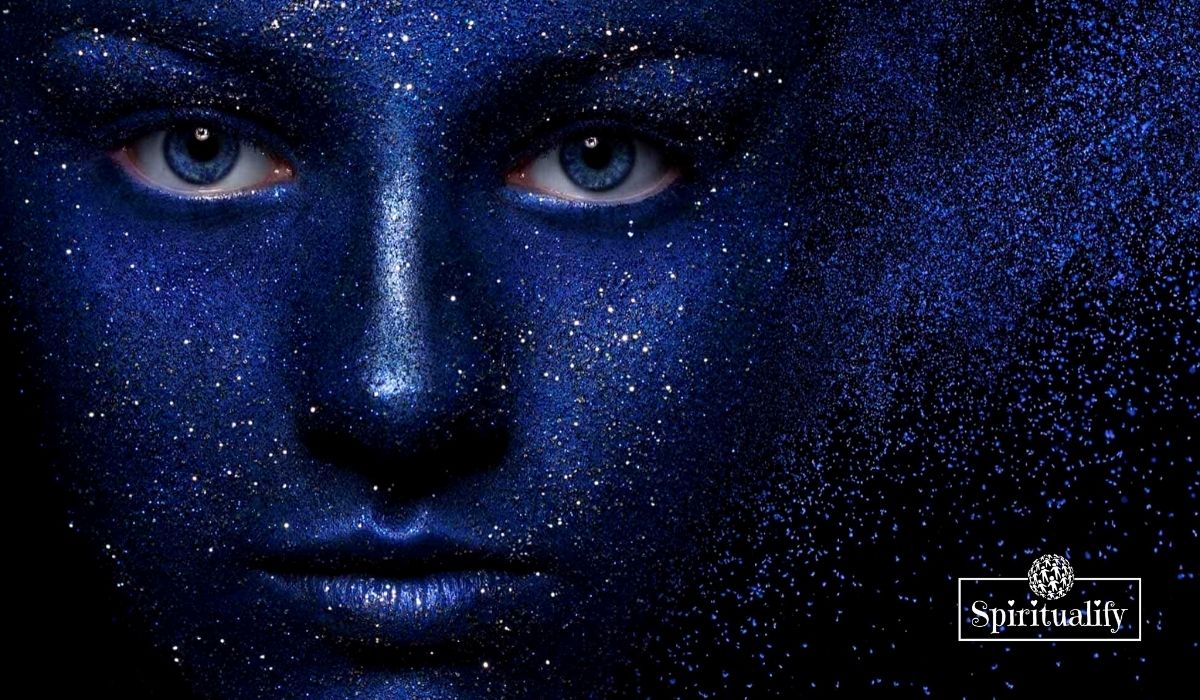 Vega Starseed is an alien species that originates from the brightest star system in the constellation Lyra, Vega. Also known as Vegans, they were originally from Lyra so they could colonize and dominate the dog star, Sirius.

They can, of course, be reincarnated on Earth as well, and when that happens they most often take on a humanoid form that boasts of beautiful dark skin, with raven hair.

Vegans also often have subtle tones of copper, which enhance their ethereal beauty. Even though they originally appear blue-skinned like the Vulcans from the popular franchise Star Trek while on their home planet, earth-born Vega Starseeds will almost always have dark coppery skin tones.

Vegans are highly evolved, more than humans can even imagine. They are very creative and highly skilled, which has allowed them to seed or colonize several planets in our universe. Vega Starseeds are also old souls and possess empathy, which makes them a friendly species.

It can be easy to spot a Vega Starseed on Earth as it has some distinguishing features that are normally very rare. When in humanoid form, it can be almost impossible to be perfect but given their skill, they often seem elevated compared to other earthlings nearby.

Some traits of Vegans that set them apart from others are listed below:

1. They are self-confident but egoistic:

Vegans are most often self-confident because they trust their own instincts and trust themselves to make the right decisions under all circumstances.

However, this also has a downside as their extreme self-satisfaction can lead to egoism for Vegans in humanoid form.

2. They are creative but inconsistent:

Vegans are multi-talented, they have an inclination for both science and arts and can be very creative. They tend to be good at whatever they do, but most of their major contributions are in the areas of technology.

Since they’re good at everything, it can be hard for a Vega Starseed to stick with one thing. They can quickly switch from one hobby to another as they can never make up their minds. They often have to rely on other more stable and sober people to complete their work as they can be extremely inconsistent.

3. They are explorers but solo players:

Due to the fact that Vega Starseeds can never stick to one thing, they also hate staying in one place for too long. They prefer to explore remote corners of the world and make new discoveries every day.

However, due to their reluctance to stay in one place and settle down, they don’t make very good companions. They are comfortable in their solitude.

4. They are friendly but nosy:

Vega Starseeds are very open and friendly by nature. In every relationship, they give their all and expect nothing less in return, which can be too much for some people. Because they care so much about the people they love, they may seem a little nosy to some people, but it’s always well-intentioned from a Vega Starseed.

Even when they come off as overbearing, they are mainly trying to help you. Remember that you will never have any problem getting along with Vegans as they are friendly by nature and very charming.

5. They are empathetic but competitive:

Vega Starseeds are very empathetic by nature and have boundless compassion, but this can lead to problems as they can compete with your other friends and try to be a “better” friend to you than them.

16 Signs That You Could Be A Pleiadian Starseed.

The New Moon In Aries.

7 Incredible Things that Happen in the Moment of Spiritual Awakening

Your Spiritual Message for Your Zodiac Sign! Saturday August 6, 2022

Choose One of the Images and Receive a Powerful Message for Your Life!