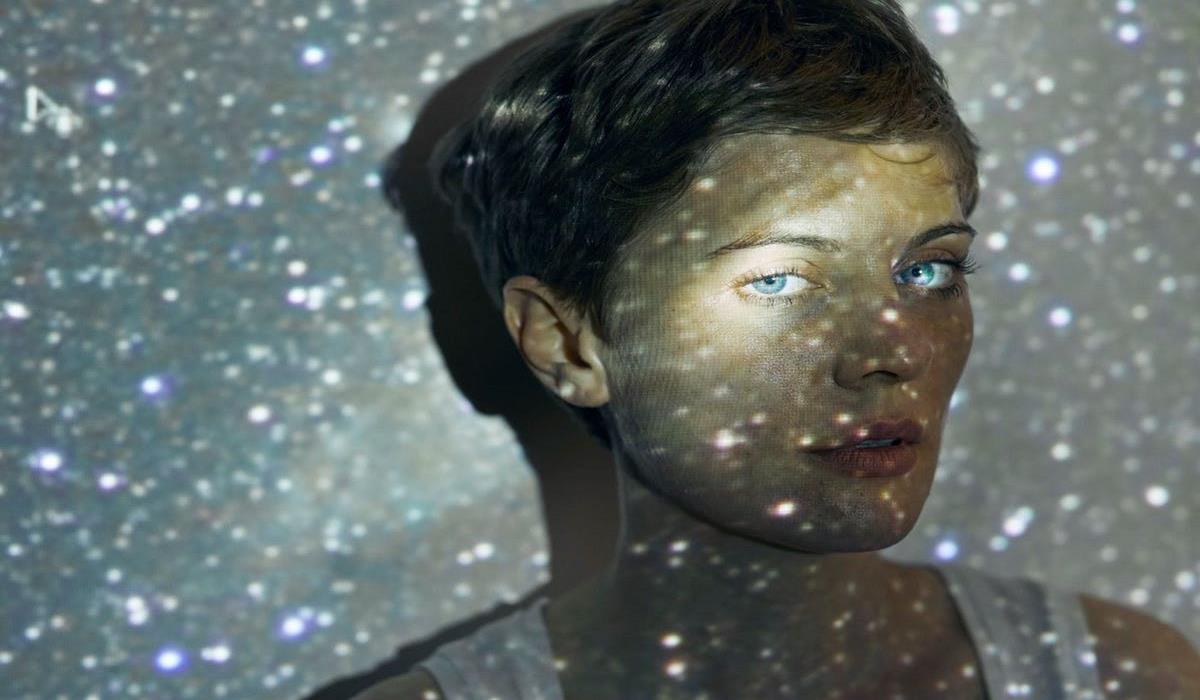 It does not matter who you are. Everyone has more or less self-confidence. Perhaps once we become aware of how we generally respond to situations, it will allow us to have a better coherence.

So, here are some of the most characteristic things that show the self-confidence of each zodiac sign:

Leos have a great deal of confidence in them. They think they are never wrong, that their way is the right one. If someone speaks to Leos from above or lacks respect, Leos will distance themselves from them.

They know what they deserve. They are not content with anything less than the best when it comes to their friendships, relationships, careers, clothes, etc.

Scorpios are aware that they have flaws, but overall they like their appearance. They like their personality. They love the life they created. They are not bothered by the person they see when they look in the mirror.

They are satisfied with who they are, and even if they have some bad habits, they do not think that they are so awful to bother to change them.

It’s not that the Capricorns think they are the best. It’s just that they just do not pay attention to what others think of them. They already know that they are smart, talented, and with a big heart. So what does it matter if someone else knows?

The Capricorns are solitary, so if no one else sees their size, it will not be a problem for them.

This sign is confident enough to accept criticism and learn from it instead of being in melancholy. And if someone insults them directly, they will think that it says more about that person than about themselves.

Sagittarians never let the haters spoil their night’s sleep. Instead, they prefer to make fun of their stupidity with their friends.

Pisces are perfectly suited to people. They can get up in front of a crowd for a toast to the newlyweds and make new friends at a dinner party. But they have moments of insecurity when they find themselves alone.

When they look in a mirror, they focus on their appearance. It is when it is late at night that their thoughts begin to run in all directions. And when they are alone, that’s when they start to feel conscious.

This sign depicts the image that nothing could ever hurt them. A bit like they were from steel. But the truth is that an Aries is really very sensitive. They just do not let others see them cry.

When they are angry, they overcompensate with jokes and sarcasm. They do not want to be perceived as weak, so they give the impression of being insensitive, which is a big lie.

All that Taurus wants to do is prove that he is intelligent because it matters more than looks. Taurus tries to appear smarter by using big words and pretending that they know more about certain topics well even if it’s wrong.

They might even try to exaggerate the truth to impress you. They just want to prove themselves. And show the world that they are on the road to success.

Libras need the approval of others to feel good about themselves. They go out of their way to get compliments and wait for their friends to tell them they are beautiful. And, they will even go to dating sites just to see if anyone is interested.

They want to be reassured that there are people in this world who are attracted to them.

Geminis shape themselves to fit the people around them because they want to impress their friends, boss, and lover. They want to be loved by everyone.

So, they will say that they love someone’s choice or that they hate pizzas with pineapple – but that’s not because they are inherently dishonest people. It’s because they have too many insecurities to be their true self.

Most Cancers know that they are worried too much. And for that reason, they can be emotional about little things… When a friend cancels a visit at the last second. When the person with whom they are raising their voice during an argument. When a cat refuses to approach them… They take things personally. They hurt themselves easily.

An Aquarius works hard to make his life seem easy. Aquarians are especially good when it comes to making perfect photos. They know how to make a perfect “post”, and create a perfect flow on social networks.

They use their presence on the internet to share their ideas. They have little satisfaction with what they already have, so they overcompensate by trying to make it better than that. It’s their way of building trust.

Virgos are terrified of looking silly because they made a bad decision, which is why they hate public speeches, early ransoms, and any human interaction. They are very quickly embarrassed because they tend to overstate everything.

Even when a party is going well, they go back and forth in their heads until they find what they did wrong. And in their minds, they always do something wrong.

4 Zodiac Signs that the Retrograde Uranus Will Affect the Most

Which Number Brings You Love, Luck and Prosperity, According to Your Zodiac Sign

Your Spiritual Message for September 2020, According to Your Zodiac Sign