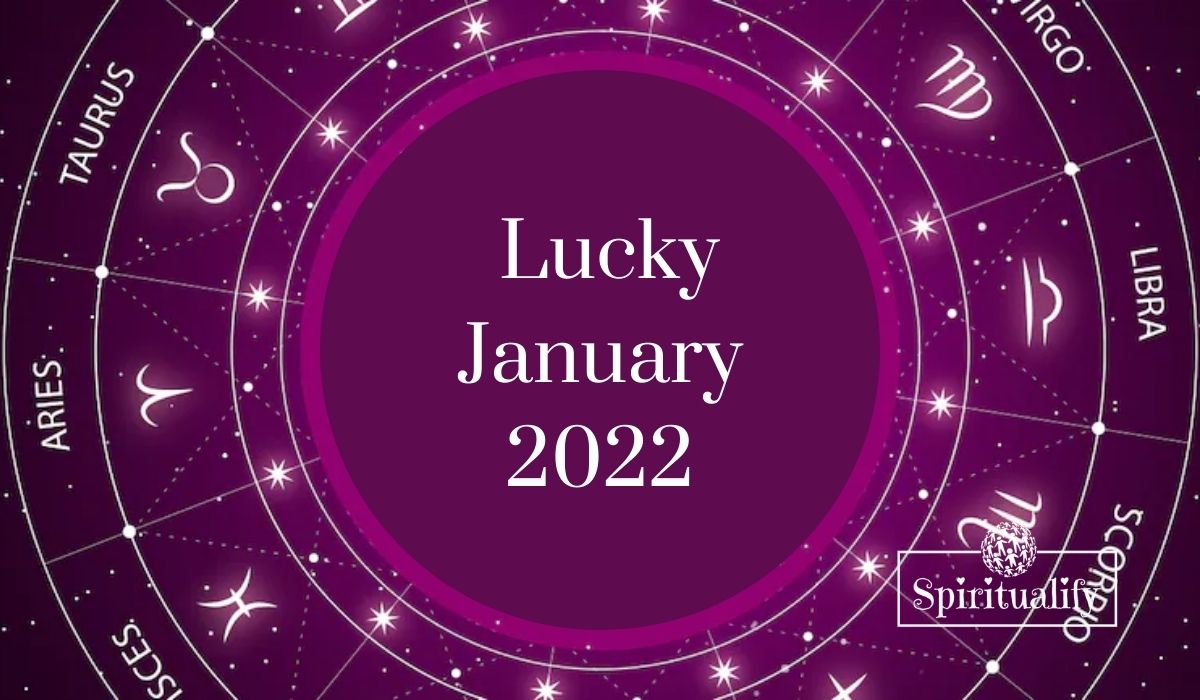 You have so much to get excited about because a New Year has officially arrived, and with it, there are so many new opportunities. However, the first month of 2022 may not be the smooth ride you were hoping for.

In fact, if you’re already struggling to keep your New Year’s resolutions, astrology may be to blame. Fortunately, the year begins with the Sun in hardworking and pragmatic Capricorn, harnessing your ability to overcome even the most gruesome struggles.

And for the lucky zodiac signs who have the best January 2022, it will be just as beautiful as it feels bewildering. This month you have two retrogrades to face. At the start of 2022, Venus, the planet of love and friendship, will already be retrograding through Capricorn, which could bring tensions and conflicts to the surface and disrupt the peace.

However, it will also force you to deal with negativity so that you can put it behind you, paving the way for stronger relationships once it ends on January 29. Mercury, the planet of logic and communication, will also station retrograde in Aquarius on January 14.

Mercury retrograde can throw a few wrenches in your plans, forcing you to back down and revisit where everything is at. Fortunately, Jupiter, the planet of expansion and adventure, now officially swims through the mermaid lagoon of Pisces, its home sign.

With Jupiter in Pisces, you may feel more enchanted, open to love, and ready to express your emotions through creativity. Don’t let the little things get you down when there are so many beautiful things to admire. 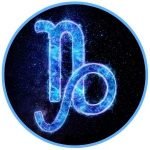 You are so resilient that no conflict can bring you down. Happy birthday Capricorn! Although you are the reason for the season, you might notice that this is a particularly busy time in your life, but don’t worry as that won’t ruin the party.

Venus is spending the rest of the month retrograde through Capricorn, which could trigger some insecurities. You are a very disciplined zodiac sign who can climb even the steepest mountains.

At the end of this month, you may be in a very different place, and the strength you gained will stay with you in the future. 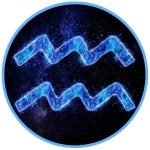 Even Mercury retrograde can’t ruin your birthday season. This month may start off slow, but you will gain momentum as it progresses.

It begins with the Sun in your twelfth house of spirituality, encouraging you to set aside time for meaningful solitude while still giving your emotions time to process. Mercury will station retrograde in Aquarius on January 14, which could increase the level of uncertainty you might experience as the New Year begins.

However, uncertainty doesn’t have to be a bad thing if you’re ready to seize all the weird and beautiful opportunities that present themselves, guiding you through an Aquarius season that has a lot to teach you. 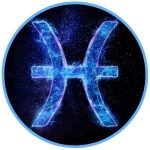 You have healed so much, now is the time to party. 2022 is already looking good, Pisces. At the end of last year, Jupiter, the planet of expansion, adventure, and abundance, officially re-entered your zodiac sign.

You got a taste of the Jupiter in Pisces experience last year from May to July, cutting it short as it retrograded back into Aquarius, encouraging you to step back and embrace some needed soul-searching.

Now Jupiter is back and better than ever, moving through its home sign and sending all of the positive vibrations of this lucky gas giant straight to you.

What You Tend to Prefer in Your Relationship with Your Partner, According to Your Zodiac Sign

The Most Manipulative Thing You Do, According to Your Zodiac Sign

Your Spiritual Message for Your Zodiac Sign! Tuesday May 3, 2022

This is the Kind of Energy you Release, Based on your Zodiac Sign