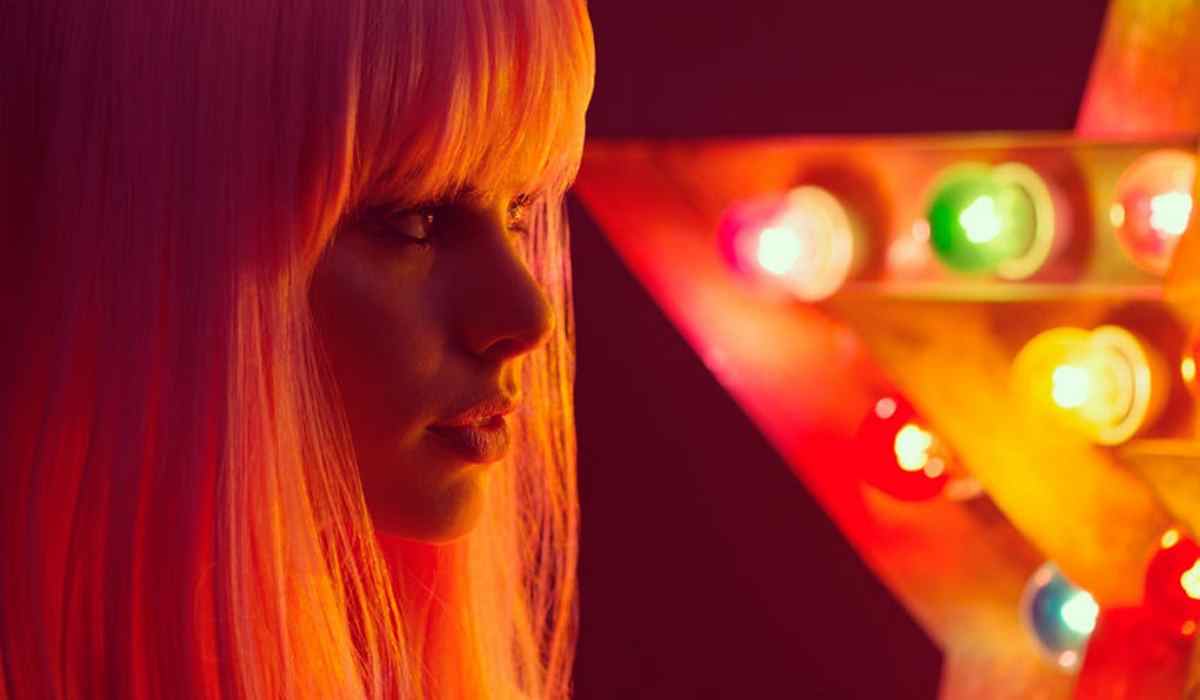 So, does your secret personality trait match the one your astrological sign suggests?

Of course, Aries does not necessarily have to play the role of the boss – it’s just that he has a considerable interest in leadership. Aries are natural leaders, and everyone knows it. But what people do not know is that if you are an Aries and do not have such a characteristic, then you will do your utmost to change that.

Just remember this from Aries: It is not reasonable to overshadow anyone to achieve your ends.

All people born under the sign of Taurus are tenacious and down to earth. But what people might be surprised to learn about them is the love they have for pretty things, and one of the most effective ways to get a Taurus moving is to suggest that they go buy a new jewel or send them a bouquet of flowers.

Gemini love to talk and are often able to convincingly demonstrate both versions of the story. They will tell you what you want to hear, then turn around and say absolutely anything you do not want to hear.

So Gemini, if you can not control the words that come out of your mouth, still try to address a benevolent word.

Not only do Cancers tend to internalize their own emotions, but also those around them. Feeling compassion is important, but it can also be an exhausting ability. Make sure you give yourself time each day to decompress and make sure you release all the emotions you remember.

Once Leos keeps an eye on a goal, they never let go. If they are a life partner, they will constantly separate and return with.  If it is something more tangible than they desire, they will stop at nothing to get it. In fact, one could say without exaggerating too much that Leo is fighting, and so is the person who engages with him. While Leos can be charming, remember that no one always gets the results they want.

Virgos are good people: solid, reliable, and have a concrete analysis. You can trust a Virgo about your life. However, Virgos can go into ‘hermit’ mode and refuse any social invitation.

So, never take it personally if your Virgo friend has once again refused your birthday party invitation. They will be there when you are in need, but may not be there if there is a group of strangers.

Balances are rational, and like things to be balanced and fair. The scales are not cold, it’s just that they can not understand why a person stubbornly follows his heart when his mind shows him the way.

Scorpions are the searchers of the ultimate truth, and they are really good at detecting lies. Scorpions are passionate, and sometimes these passions are channeled into negative emotions such as jealousy and obsession.

If their partner or lover is honest with them, everything will be wonderful. Otherwise, get ready to see hell.

Sagittarius likes to go on an adventure on a whim. They hate being restricted and their desire to travel makes it difficult for them to commit to one person. If you want to engage in a relationship with Sagittarius, be prepared to drop everything and follow the wave.

If they realize that you can follow their rules, they will not feel attached but will know that they have found an emotional traveling companion.

Capricorns are probably more likely to thrive than all zodiac signs. If they start something, they finish it, even if they have to stay late at work.

Since they tend to have a goal, they must be careful to look after their intimate relationships, otherwise, their life will mainly revolve around work.

Aquarians love humanity in general, but sometimes have trouble expressing love to those who proclaim their affection. This is not due to a lack of love, it’s just that they do not feel the need to express it in a flamboyant or demonstrative way.

They are aware of being out of step, but they secretly like to be different from everyone else.

Pisces are extremely creative and develop on artistic passions such as painting, theater, singing, and simple entertaining creation.

Pisces can be totally absorbed in their imagination, and sometimes need to come back to reality. They can not help it; the space in their head is a really cool place to stay.