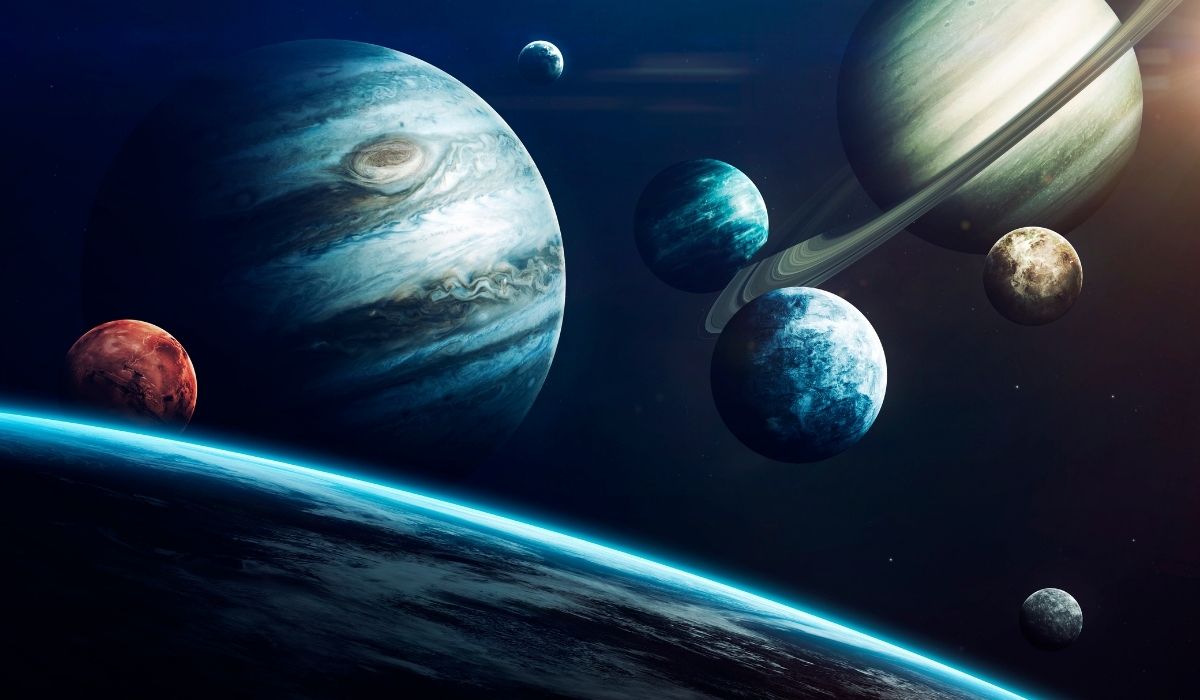 Another month, another set of retrograde challenges to overcome. After all, when a planet goes retrograde, it changes the impact of the planet. Sometimes a retrograde subdues the overall power of a planet.

Other times it causes a planet to make your daily life more inconvenient. However, retrogrades are a major, non-negotiable part of the astrological experience, and believe it or not, retrogrades can be fascinating and enlightening events.

Seven planets will be retrograde in October 2021, and while that sounds like a lot, it’s not as bad as you might think. Four of those retrogrades will even end this month. The highlight of the October retrograde lineup is Mercury retrograde, of course.

Mercury is the planet of communication, cognitive function, and logic, which makes this retrograde one of the most annoying of all. While retrograde, there’s a lot more chance you’ll say the awkward thing, forget to save your document, drop your phone in the toilet, and make a number of mindless mistakes.

Having started on September 27 at 25 degrees Libra and ending October 18 at 10 degrees Libra, this retrograde could really stir the pot, especially when it comes to your relationships, your sense of style, and your ability to make a decision. Read on to find out more about the retrogrades of the coming month:

Pluto, the planet of creation and destruction, has been retrograde for the past few months. However, this planet will ultimately station direct on October 6, ending this retrograde.

While retrograde, Pluto shined a light on the power dynamics that govern your reality. As this retrograde takes its course, you can feel a renewed sense of control, inspiring you to stand up against those who try to dominate you and to rethink the way you use your own power.

Saturn retrograde will also end this month. Over the past five months, Saturn, the planet of discipline, karma, and maturity, has undergone a retrograde that has allowed you to ruminate on your work ethic as well as your long-term goals.

Think of Saturn retrograde as a break from the intensity so you can re-evaluate your progress. Once Saturn stations direct on October 10, you might get a better idea of what to work on and how you can be more responsible.

Sound the alarms, because Jupiter retrograde ends on October 18th. Jupiter is the planet of joy, expansion, indulgence, wisdom, and adventure. Although retrograde, Jupiter’s loud and wonderful effect tends to become more subdued.

This is the opportunity to embrace introspection as well as inner growth. However, once Jupiter’s retrograde period is complete, you may feel ready to explore the world in new ways and have new experiences.

There is no planet more confusing and dizzying than Neptune. After all, Neptune is the planet of dreams, illusions, and fantasies, which means this planet tends to distort the truth and cloud your judgment.

However, when Neptune is retrograde some of these fantasies and delusions may fade slightly. Neptune retrograde tends to help you see things a little more clearly than before.

Chiron is an asteroid known as the “wounded healer,” which basically means that Chiron points out your deepest wound, as well as your attempts to heal that wound.

Although Chiron is retrograde, you may feel an even deeper connection to your emotional needs. Insecurities can arise, giving you the opportunity to explore those insecurities as you work to nurture them, and maybe even heal them.

In astrology, Uranus is the planet of sudden change, revolution, independence, and individuality. When Uranus is not retrograde, the changes Uranus evokes are more expansive and external, shaking up the world you live in.

However, while Uranus is retrograde, it tends to turn its energy inward, inspiring you to adopt a more personal and introspective form of rebellion. Uranus retrograde is a wonderful time to find out how unique you really are.

The real boost this month is Mercury retrograde. This infamous retrograde has the power to create a communication catastrophe, causing wires to cross, uncomfortable exchanges, and trips through the past.

As this retrograde moves through relationship-oriented Libra, you may notice that this retrograde has an even deeper impact on your social and love life than usual. Prepare to rethink your partnerships as well as the type of partner you are.

Recommended: How Mercury Retrograde Autumn 2021 Will Affect Your Zodiac Sign

Understanding a Waxing Crescent! How It Can Affect You.