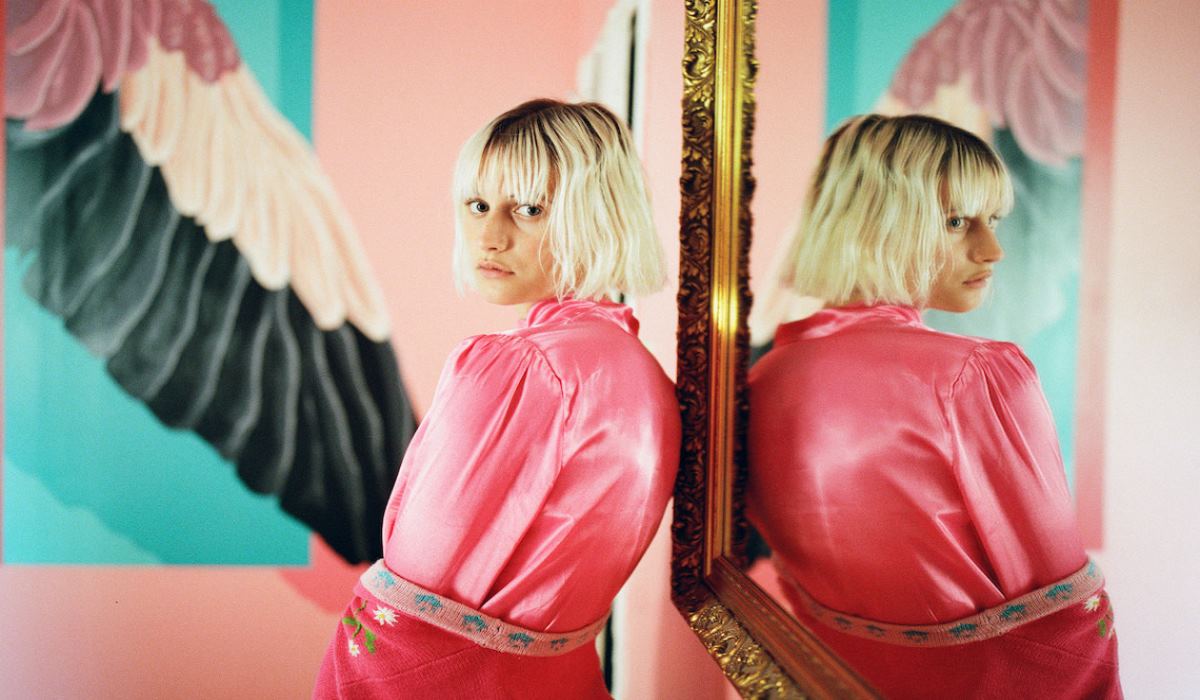 Anyone who does not respect their word does not intentionally lie. Yet, some may have a hard time keeping their commitments and promises.

And instead of criticizing a person’s intentions, sometimes it’s better to look at personality indicators to understand why one person might be less reliable than another. In this case, observing the signs of the zodiac could bring you useful information.

Everyone can sometimes miss their commitments from time to time. This largely depends on the positioning of their Mercury. Nevertheless, certain signs, no matter what Mercury’s positioning, could often promise more than they can really give.

The personality of these four signs of the zodiac makes them more inclined to offer promises that they are not able to respect.

Nevertheless, you have every right to feel anxious about those who are not trustworthy. By exploring the zodiac and the intentions underlying the behavior of different signs, you may be able to discover new information.

Here are the 4 signs of the zodiac that are least likely to keep their word:

Cancer does not want to lie or be untrustworthy, they are simply more inclined to change their mind than other signs.

Indeed, he changes his mind, as quickly as the Moon changes sign. This allows him to change his mood frequently and not to act on certain things because his emotions can change quickly. So, even if Cancer has promised you to do something early this week, it is likely that he has found something else to do in the meantime.

If a Libra gives you a promise he can not keep, there is a good chance he will be too committed.

As an indecisive air sign, he tends to engage in too many different projects at once. It is because he thrives in a rapidly changing environment and lives in the world of opportunity. So if he does not live up to his commitments, it’s probably because something has broken his balance. He may not be able to continue until he regains balance.

Aquarius likes to please and wants to do well. But sometimes he tends to make too many promises.

He loves to help others, to the point of sacrificing his needs to do good. Nevertheless, he may tend to be too generous, which often leads him to feel overwhelmed because he puts the needs of others ahead of his own.

Thus, if an Aquarius is not keeping its promises, it may be because he is taking a well-deserved break in mental health and is trying to revise its priorities.

Sometimes, Pisces can be a little out of touch with reality, which can make it look a bit egocentric.

Pisces often struggles to keep up with daily routines and schedules, which prevents them from following through on many issues, mainly because they thrive in the artistic and spiritual world, using their intuition for and go at their own pace.

If you know a Pisces that has this personality trait, it may be better to trust someone else. It has no bad intentions, but it’s probably not the most reliable sign.

How Eclipse Season Summer 2020 Will Affect Your Zodiac Sign

How the Four Seasons Relate to You, According to Your Zodiac Sign