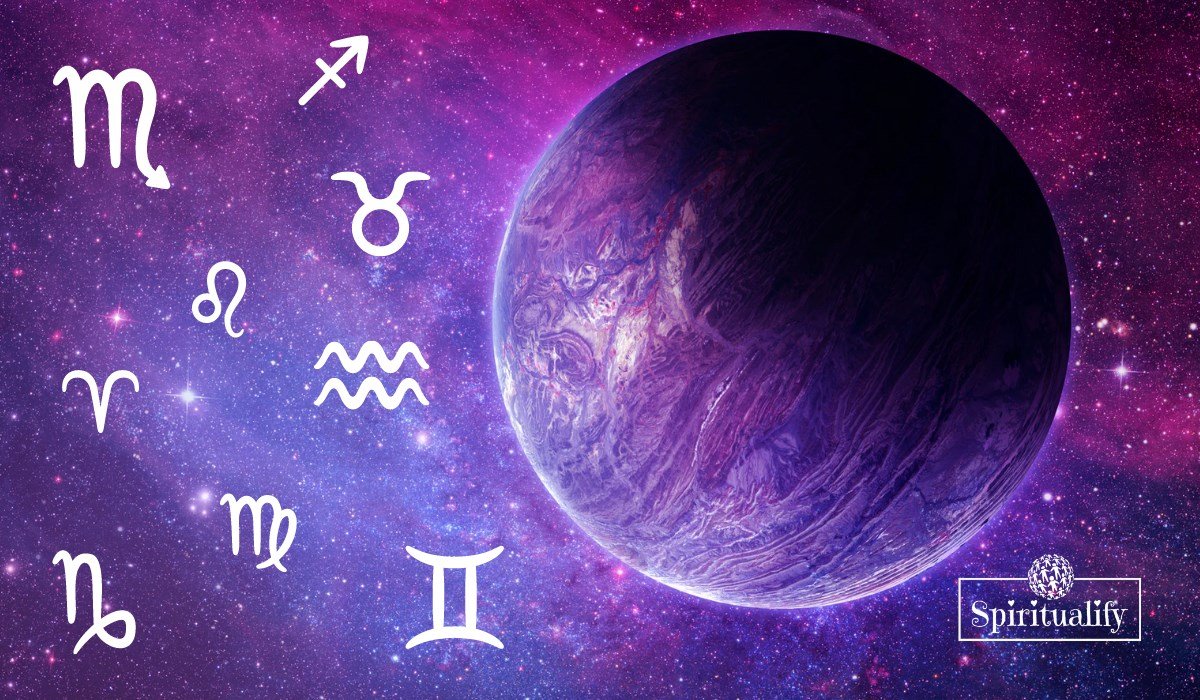 It’s only mid-January, but Mercury retrograde is already making its grand entrance in 2022. However, that shouldn’t be a bad thing. In fact, for the zodiac signs will feel Mercury Retrograde Winter 2022 the least it might not be so bad.

When Mercury stations retrograde, it tends to lead to misfires and crossed wires. After all, Mercury is the planet of communication, which means it affects everything from how a conversation goes to how information is exchanged.

Mercury influences machinery, travel, numbers, and the way you think about an idea. And when Mercury is retrograde, all of these things tend to run into technical difficulties. Each time this happens, Mercury’s typical tour through the zodiac wheel is interrupted.

Instead, Mercury appears to be moving backward instead of forward, retracing the degrees it has already passed. Sometimes Mercury will even revert to the zodiac sign it was in before, which will happen during the first of the four retrogrades it will undergo in 2022.

Just two weeks into the New Year, Mercury will station retrograde on January 14 at 26 degrees Aquarius. It will re-enter Capricorn, the antecedent zodiac sign, from January 25. And on February 3, it will finally station direct at 11 degrees Capricorn.

If your sun or rising sign falls under the signs of Taurus, Scorpio, Sagittarius, and Pisces, here’s why this retrograde might not look like the head-scratcher it’s so infamous for being: 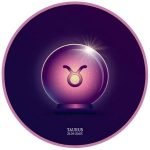 You look at everything from a revealing point of view. You may not feel this retrograde as intensely as many others, but that doesn’t mean it will be easy. In fact, when Mercury retrograde begins, it may seem like a shock to your system.

But when Mercury retrogrades through Capricorn on January 25, the effects will become more subtle. It may even show you strange new things that excite and confuse you. 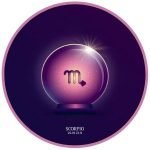 Your wires are getting crossed and confused. At first, this retrograde might take your breath away. After all, it starts with crossing your fourth house of home and family, which could lead to misunderstandings in your personal life.

As this challenges your comfort zone, you may feel more vulnerable than usual.

However, once this retrograde re-enters Capricorn on January 25, the majority of its effects will focus on your communication skills. Say what you mean and mean what you say, unless you want to have an awkward conversation later.

Recommended: How the Full Wolf Moon January 2022 Will Affect Your Zodiac Sign 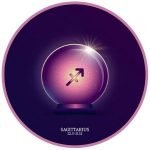 You learn that honesty isn’t always the best option. The majority of this retrograde will take place in your chatty third house, which could lead to some of the frustrating misunderstandings that make this retrograde so infamous.

If you take the time to think about what you want to say before you say it out loud, you will be in a better position to avoid being diagnosed with foot-and-mouth syndrome.

If you have something sarcastic or brutally honest to say, you might want to think about it first. 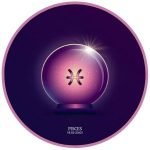 Your dreams take strange turns. You might feel a lot sleepy than usual as this retrograde kicks in.

Mercury will bring your dream world to life as it retrogrades through your subconscious twelfth house, which could make you feel somewhat detached from reality.

If you are waking up from strange dreams that feel so vivid they almost seem real, this retrograde might be to blame. Take the time to analyze what these dreams are trying to tell you as it could be important.

Recommended: How Mercury Retrograde January 2022 Will Affect Your Zodiac Sign

Mars Retrograde 2020 – Time to Reassess the Direction of Our Journey