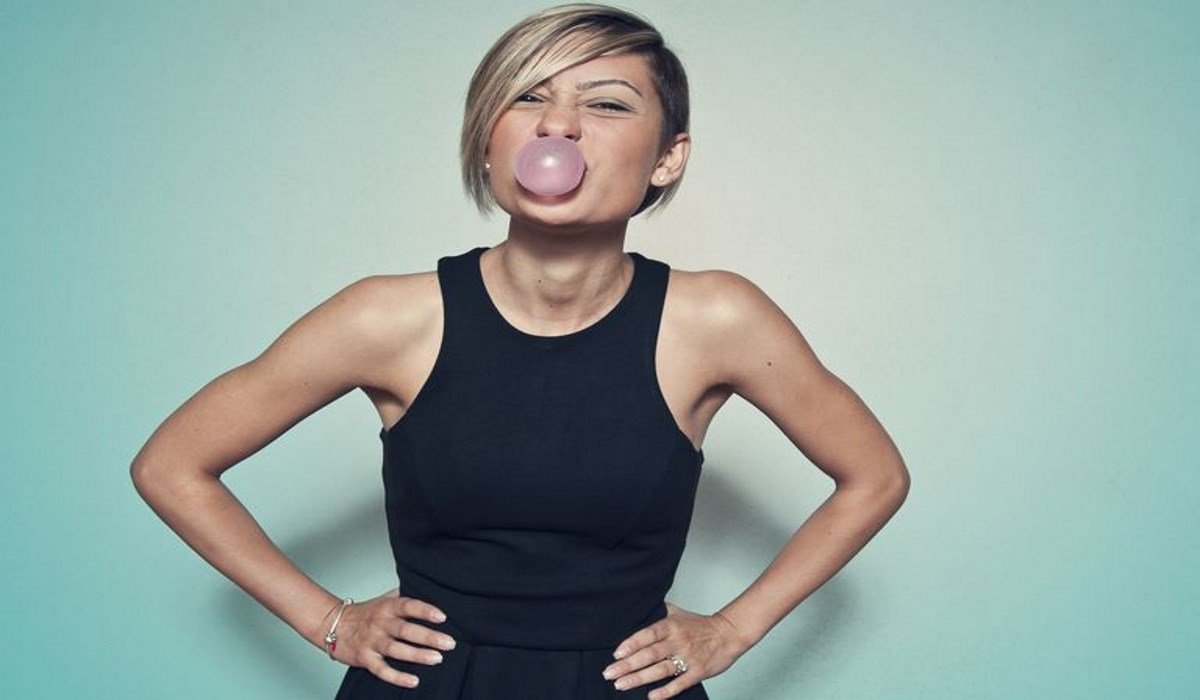 All the zodiacal signs have different personalities and from the movements of the planets, we can know what are the most annoying characteristics of each protagonist of the horoscope.

From the stubborn Taurus to the impulsive Aries, passing through the gossip lover Pisces, here the zodiacal signs reveal to the world the most annoying element of their personality.

Aries, the annoying characteristic is impulsivity

Aries is a sign of fire full of positive characteristics, such as sincerity, and negative, like the always belly reaction in every situation.

Precisely this distinctive trait given by Mars, the impulsiveness in carrying out the choices, is considered a very annoying element especially in the workplace because it is understood as rushing and imprecision.

Taurus, the annoying characteristic is stubbornness

Taurus is one of the most stubborn earth signs of the zodiac and this is especially due to the dominant planet, Venus, which when it passes in the sign makes it super stubborn and firm on its choices.

And that no one tries to change the mind of a Taurus… or you end up in bullfighting!

Gemini, the annoying feature is the carelessness

Gemini is usually described as cunning but very often, their tendency to look for shortcuts is confused with carelessness. In fact, people born under the sign of Gemini tend to get confused and often combine messes during the day. Ups!

Cancer, the annoying characteristic is irascibility

Those born under the sign of Cancer are solar and very kind to the people they love, thanks to the effect of the Moon, but just a simple accident to make them nervous and agitated.

Irascibility is a distinctive trait of Cancer which, to assert its position, focuses on explosive impulsivity rather than reason.

Leo, the annoying characteristic is arrogance

The Leo is ruled by the Sun, and, for this reason, people born under this sign are especially lively and tough and you can not mistake among many.

This way of living life with emphasis, however, makes them quite heavy in the eyes of many because they have the annoying tendency to interrupt others with some hint of arrogance, just as a roaring lion would do in the savannah.

Virgo, the annoying characteristic is the touchiness

The people of the Virgo are rational and meticulous in everything they undertake in life, above all thanks to the influence of Mercury, which makes this sign of earth super concrete.

Their personality, however, is dampened by being very touchy when they do not get all the attention they need. All eyes on me here is the motto of the Virgo.

Libra, the annoying characteristic is being rancorous

Venus gives Libra a strong empathy and this makes the sign open and always available to help others. Yet it hides a very rancorous side and being forgiven by Libra is not at all simple!

The advice is, therefore, to pay close attention if you do not want to deal with a shy and uncooperative person.

Scorpio, the annoying characteristic is being late

The Scorpio is ruled by Pluto and Mars, two planets to be reckoned with. People born under this sign have different qualities for which you are envied but at the same time, one of the worst faults you can have, especially in the workplace: being late!

They are lovers of mystery and it can be noticed, above all, when they give you an appointment. Ooops!

Sagittarius, the annoying characteristic is irritability

The Sagittarius is the typical sign of fire and people born between November 23 and December 21 are intuitive, intelligent and at the same time, very full of themselves.

Their distinctive trait makes them particularly irritable toward those who try to give different opinions or advice that completely separate themselves from their way of thinking. Eye not to anger a Sagittarius, in short, the favorite of Jupiter.

Capricorn, the annoying characteristic is being meticulous

Capricorn is the sign of ambition par excellence. An authentic Capricorn, in fact, is the one who fights with the nails and with the teeth to achieve the goals that have been set previously.

The spirit of leadership, however, combined with the influences of Saturn leads them to be slightly heavy and boring in the eyes of others because they are not easily distracted.

Aquarius, the annoying characteristic is the habit of being

Apparently, Aquarius is an open-minded sign that does not allow itself to be frightened by novelty but, in the deep, hates changes and prefers to bind itself to the routine it is used to.

Also thanks to Uranus and the astral movements that make this sign susceptible, the annoying characteristic of this sign is to be a lover of his comfort zone.

Pisces, the annoying characteristic is being prone to gossip

Pisces is the “sign of Gossip”, the thing they love to do more is pampered and have an eye on everything and everyone. Thanks to Uranus and Mercury, they are very outgoing and expansive but also very clever people who, thanks to their charisma, manage to turn you into an open book so as to give vent to their obsession: the chatter!

If you have lost some scandal and curiosity is devouring you internally, your ascendant is without a doubt that of Pisces.

What Really Terrifies You, According to Your Zodiac Sign