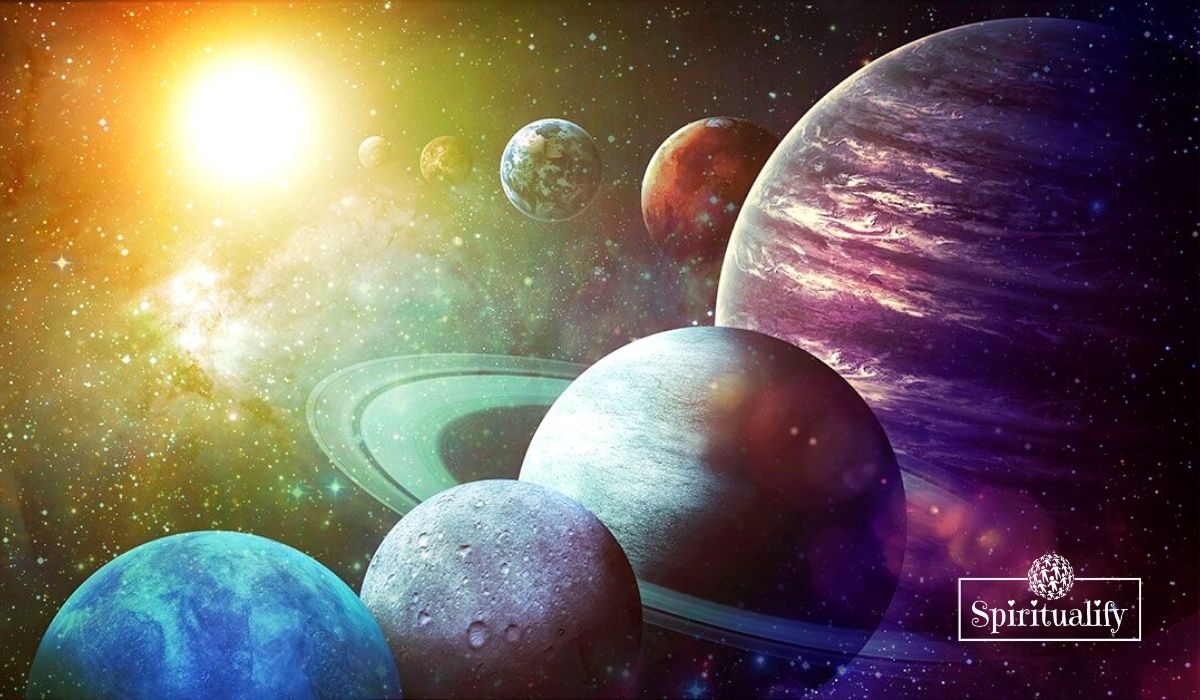 You don’t have to be an experienced astrologer to know that retrogrades are serious business. After all, they alter the energetic dynamic of the planet in question, causing them to radiate an entirely new vibration. Retrogrades reverse a planet’s potential, causing you to look inward.

The journey of a retrograde can be deeply illuminating, but it can also leave you feeling lost without a compass to guide you north. Fortunately, you always end up finding your way home, and sometimes you find yourself in an even more beautiful position than you were in before.

If you’re wondering which planets are retrograde in May 2021, we’ve got you covered. A retrograde is when a planet begins to move backward in its path throughout the zodiac. It is important to remember that a planet literally cannot turn around in its orbit, it just seems to do it from our perspective here on Earth.

When it comes to astrology, it’s the perspective of the Earth that matters. After all, it is the Earth that sits at the center of the zodiac. In fact, you are the one sitting at its center. Another important thing to remember, just because that Mercury retrograde that you experienced long ago was a drag does not mean that every retrograde will be that way.

In fact, fears surrounding the danger of a planetary retrograde tend to be overblown. They can sometimes make things more difficult or embarrassing, but they also open doors that were not there before. For example, because Venus is the planet of love, Venus retrograde could create discord in your love life.

However, it will also highlight some moving truths about your relationship and how you view relationships. Sometimes the truth hurts, but ultimately it sets you free. Here’s what the month of May looks like in the retrograde department:

Recommended: How Pluto Retrograde 2021 will Affect Your Zodiac Sign

There will be 3 planets retrograde during May: 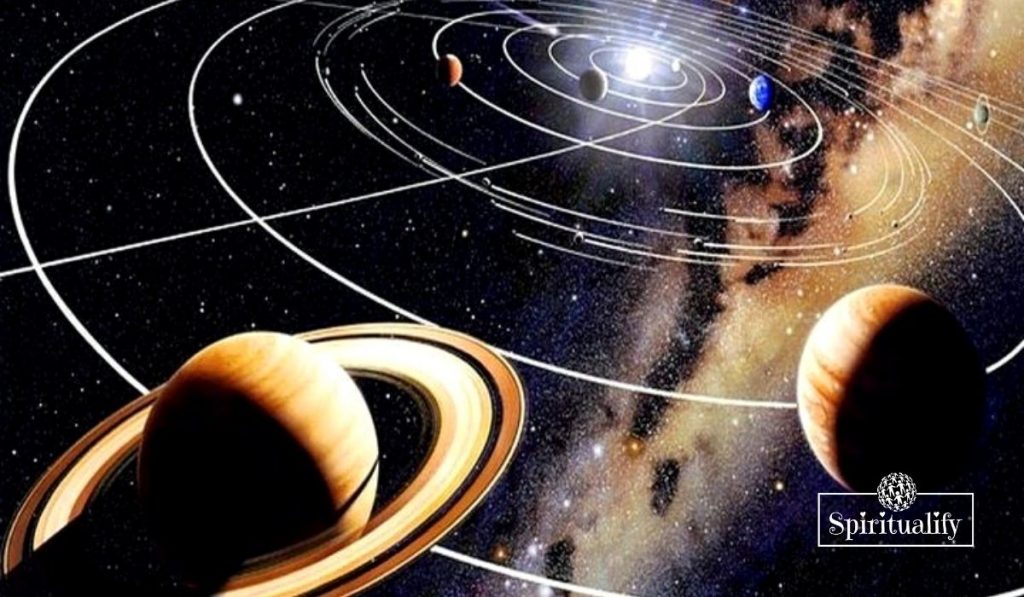 We are entering the month of May with an already retrograde planet. Pluto retrograde began on April 27, and since Pluto is the planet of creation and destruction, it may even initiate a transformation in you. Pluto is also a planet of control, manipulation, and obsession.

When Pluto is retrograde, it may have a harder time pulling the strings than it usually does. In fact, retrograde Pluto could reveal unfair power dynamics in your life, encouraging you to defend yourself against bullies. If you are exercising too much control over something yourself, you may need to let go.

This retrograde will last until October 6, making it less critical to your daily life and more of an impact on your long-term growth. The same can be said about Saturn retrograde, which will begin on May 23. Like Pluto, Saturn is also an outer planet, which means its retrograde may not seem as obvious as other planets.

However, that doesn’t mean you won’t feel it. Saturn is the planet of hard work, engagement, and delayed gratification. This is why Saturn retrograde can be somewhat enjoyable, as it allows you to take a break from some of Saturn’s more disciplinary qualities.

Saturn retrograde is an opportunity to reflect on your work ethic and rethink the level of maturity behind your decisions. Fortunately, since Saturn retrograde lasts until October 10, you’ll have plenty of time to do this. The month ends with one last surprise.

You can expect a lot of miscommunication and distractions, but you can also expect some pretty genius revelations.

The Most Manipulative Thing You Do, According to Your Zodiac Sign

What is Your Biggest Weakness, According to Your Zodiac Sign

What Type of Intelligence do You Have, According to Your Zodiac Sign