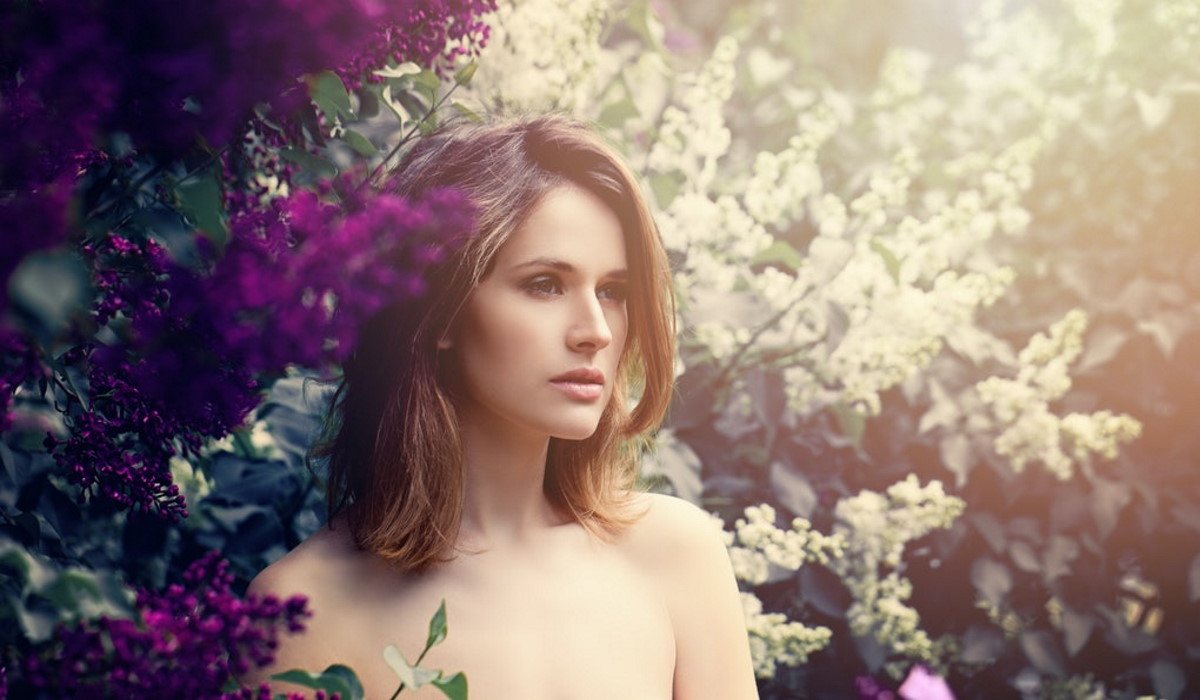 You see that this very talented friend lacks confidence. You find it ridiculous that someone with such talent is like that. The truth is that our confidence and insecurities depend also on our zodiac signs.

We have, therefore, made a list of the signs of the zodiac by classifying them in order of the most confident to the most insecure.

The proud Leo is the most confident. They know what they want from life. They know that what they are doing is the right thing. They would never settle for anything less. If you underestimate them, they will simply ignore you and seek greener pastures. It can be anything, even during an exam.

A Leo I know passed his literature admission test where he was asked the question “Is literature linked to politics?”. He wrote, “What a stupid question” on the question paper and submitted it. He didn’t even care that he didn’t get admission. Such a level of confidence!

One of the extremely narcissistic people you can have, Scorpio, does not care about anyone else. They have their faults but they wear them with pride. It wouldn’t matter to them if you didn’t like them.

What matters to them is that they love themselves. This is how they manage in this world. If they are angry and break out, they will have enough reasons to justify their anger.

Capricorns live in flamboyance. They know they are beautiful and intelligent. But they also live in isolation.

They do not interfere much if you ignore them or if they are not accepted. They will continue to focus on themselves.

I have a Sagittarius friend whose favorite past time would be to discuss her haters. I remember spending nights making jokes about people who insulted or made fun of us. At a party, a snooty girl called us “hey fatso” and my friend replied,

“I’m so sorry for you. Are you homeless? Because you don’t seem to be wearing enough clothes or eating enough food.” The look on that girl’s face was something I will remember for the rest of my life. Sagittarius barely cares who says what. They ignore and later mock these people.

Recommended: What are Your Natural Instincts, According to Your Zodiac Sign.

Pisces have confidence issues. If you meet a Pisces at a party, you are sure to be friends with them. They are happy and optimistic when they are with others. They talk about their work, their personal life, and wouldn’t even be afraid to tell people that they are single or that they have broken up.

But at the end of the day, when they are alone in their room, they suffer. They stayed up late at night, introspecting, and often felt insecure about the things going on around them. Then the next day, when you meet them, they will as always, be vibrant and happy.

Sarcasm is the way to hide their insecurities. Aries would never break down in front of anyone.

When things get too hard, they use sarcasm. They wouldn’t be exposed to the world as weak and they don’t care what other people said about them.

A Taurus is often trying too hard to establish that they are intellectual. It comes from their hidden insecurities.

All a Libra wants is a compliment. That ranges from friends to strangers. They are always looking for compliments and are looking for everyone’s attention.

They’re so insecure that they would open multiple accounts on various social media sites and interact with strangers just to know they are great.

Recommended: How You Try to Escape Reality, According to Your Zodiac Sign.

Geminis love people and hate being kicked out of the group. They will do anything to be there. Even if they don’t like a friend wearing a certain dress, a Gemini will compliment him in order to impress his friend.

It doesn’t matter if they don’t like a certain restaurant; they will eventually go if their friends want to go. They suffer from insecurity and lack confidence. They are always afraid to reveal their true selves because they think they could be rejected. It is this insecurity that compels them to sugarcoat people.

Cancer is technically a crybaby. They are extremely emotional about their interaction with the world.

They expect a lot from people and are easily disappointed. They are the ones most likely to get injured.

An Aquarius acts like a perfectionist. They always show people how great their life is. Don’t be fooled by them. The truth is that they are not satisfied with their own lives.

So they try to show the world that they have a glamorous life and want people to talk about their greatness. People’s praise and compliments fuel their insecurities.

The least confident sign of the zodiac signs is Virgo. It is a nightmare for a Virgo if someone calls them stupid. They are afraid to reveal their weaknesses or faults to anyone.

This is why they avoid conversations at the start. Either way, a Virgo is forced to discover a negative side in everyone and everything.

Recommended: What Causes Your Anxiety, According to Your Zodiac Sign.

These 3 Zodiac Signs Will Have a Great November 2021

This is What the Full Moon of April 19 in Libra will Bring You, According to Your Zodiac Sign