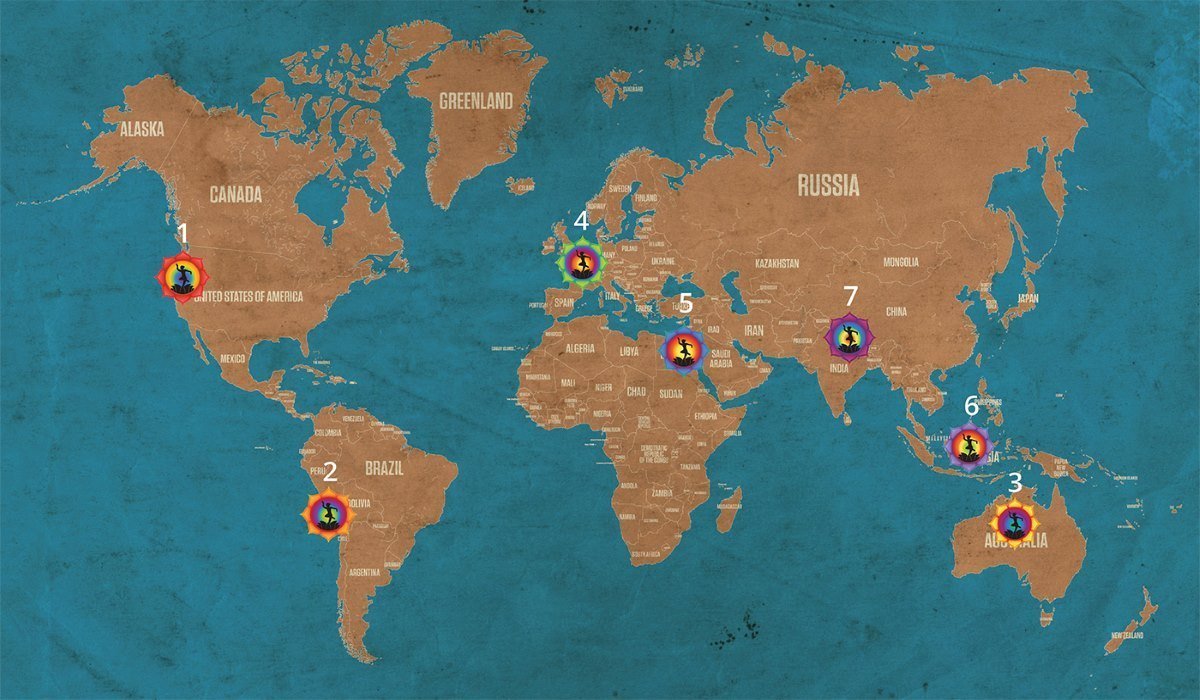 The Earth Chakras exist because our extraordinary planet is a conscious and vibrant living being as we are. Energy flows through each of the main Chakras of the Earth, guaranteeing well-being and vitality. The Earth Chakras are connected by energy circuits called Ley lines. This grid system has been known and mapped for millennia.

The ancient civilizations (and many cultures present) revered the Earth as a sacred entity, in fact, sacred monuments were built in the areas with a “higher energy of the Earth” or “Earth Chakra”. Structures like Stonehenge, the Pyramids of Egypt and the Maya, Aztecs, Inca, monuments scattered around the globe, specific temples, specific churches and places of pilgrimage are now considered powerful energy points.

By visiting these places, you could feel and perceive synergy and contact with Mother Earth, opening your chakras to it and becoming a powerful universal energy channel.

Below we indicate the places most commonly connected to the Earth Chakra system and what they represent spiritually: 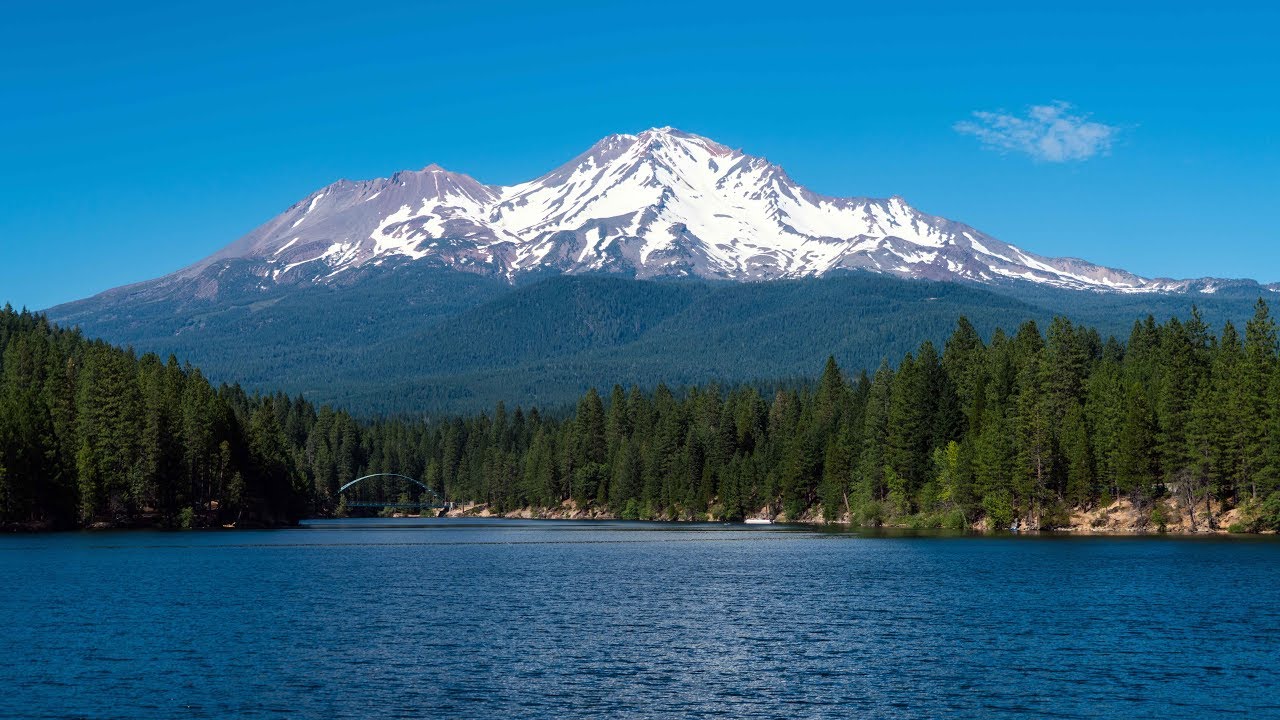 Corresponds to the Root Chakra. Mount Shasta, located in California is considered to be the root chakra of the planet even if someone claims that it represents the fifth chakra.

This is the center of energy considered ‘basic’. This is where the universal life force is born, where the kundalini energy of the Earth that flows to the crown originates. This is one of the places associated with the mythical Atlandide.

Corresponds to the sexual or hypogastric chakra. Lake Titicaca, located in Peru and Bolivia, is considered the 2nd chakra of the Earth.

The Feathered Serpent, present in many South American myths, represents the kundalini energy that becomes more powerful to the sexual chakra. Also called “rainbow snake”, this energy center has the largest intersections of energy lines on the planet and is second only to Bali. It is here that our primordial energy begins to transmute into form.

If this second chakra was drawn on a world map like a vortex, the circumference would pass through the conjunction of the Napo and Maranon rivers, near Iquitos, in Peru, where the Amazon starts.

It can be seen how this great circle includes the heart of the Andes chain and many other sacred sites like Cuzco and Machu Picchu. All these sacred places participate as 2nd Chakra of the Earth. 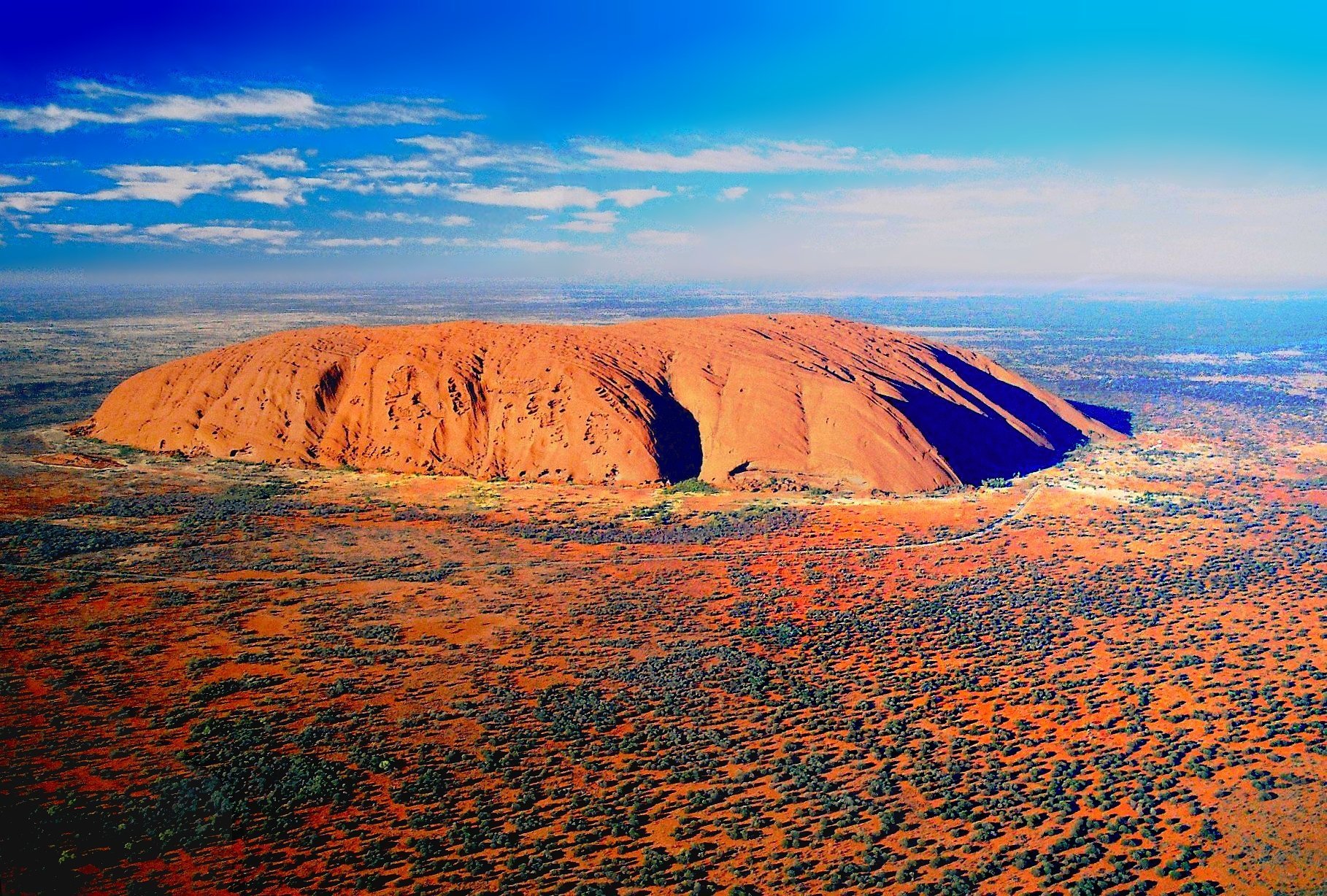 Corresponds to the Manipura or the solar plexus chakra. Uluru, also known as “Ayers Rock” is located in Australia and together with the Kata Tjuta is the site of the 3rd chakra of the Earth. This huge monolithic rock is found in the Northern Territory of Australia. The main function of this chakra is to maintain the vitality of the earth and of all living species.

In ancient legends, there is the story of a great ritual that has yet to be completed in Uluru. This ritual called Dreamtime aims to complete the great plan of the spirit of the earth, to achieve perfection, to spread it throughout the world and to make death disappear from all species.

This event is symbolized by a cosmic umbilical cord that is destined to unite the Sun with the Earth (the sky with the earth). It is expected that this cord will start functioning in 2020, at the exact moment of the rare Saturn-Pluto conjunction.

Recommended: The Best Place for You to Grow Spiritually. 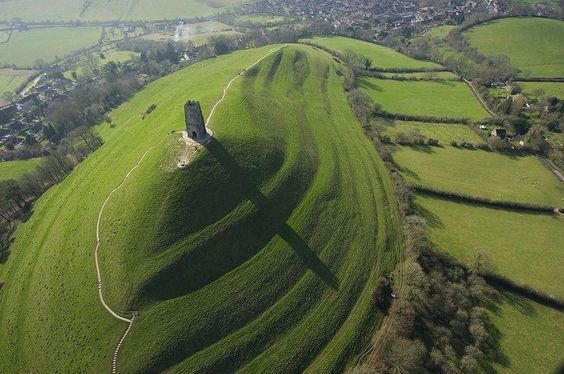 The heart chakra, called Anahata in Indian traditions, is located in Glastonbury, Somerset, and Shaftesbury, Dorset. This is also the home of the mythical Holy Grail.

It travels from Uluru to Bali to Mount Kailas in Sergiev Posad, then crosses Denmark before entering England near Great Yarmouth.

This great river crosses the energetic line in England and passes through many famous sacred places that contribute to the heart chakra of the Earth. Avebury Stone Circle and Tor at Glastonbury are probably the two most famous acupuncture points on Earth.

It is interesting to note how this area of ​​the Earth is known for its high levels of magnetic anomalies. 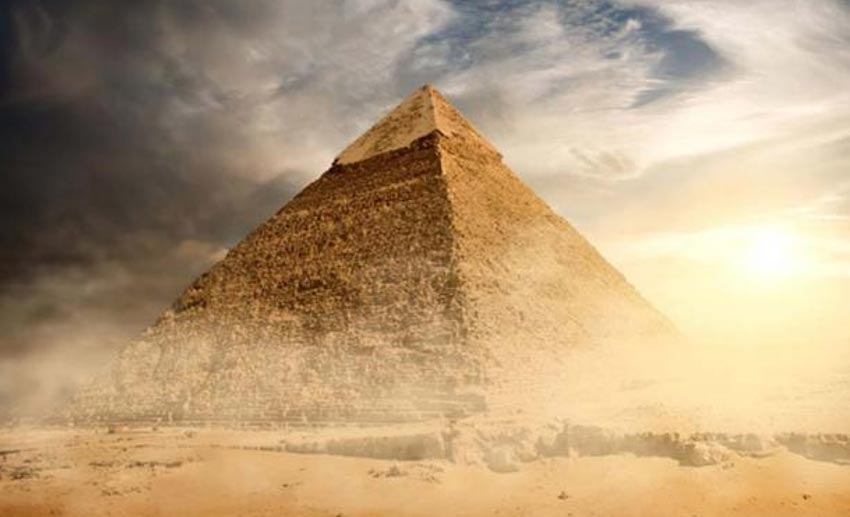 There are three main places: Mount Sinai where Moses brought kabbalistic wisdom out of Egypt; the Great Pyramid, one of the few artificial earth chakras; the Mount of Olives, on the eastern edge of Jerusalem (which dominates the mystical Golden Gate) is a point of reference for Christian, Jewish and Islamic culture.

If immortality is the key, and the word is immortal, then this word must be heard clearly, from all cultures, from the Mount of Olives.

The latest turbulence in the Middle East is considered the ‘cries of the mother’ or the voice of the Earth that calls for help but few seem to really listen to it given the absurd religion wars that have always destroyed many people’s lives. 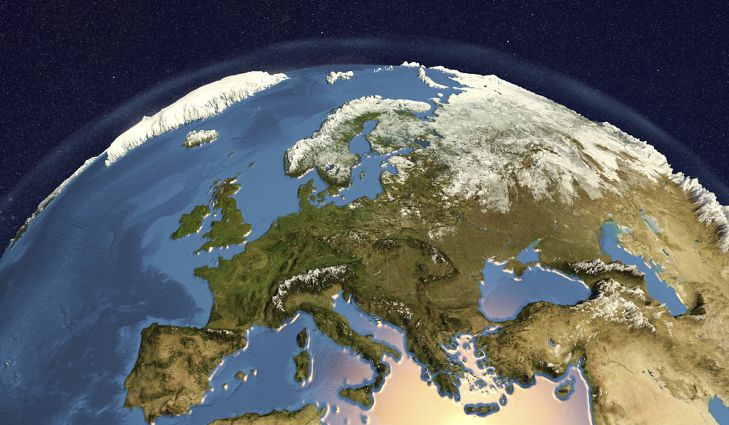 Currently (1904-2084), the sixth chakra is geographically in conjunction with the heart chakra in Western Europe.

This chakra shifts and it is likely that it will move in the next thousand years. This chakra opens the portals and allows extra-dimensional energy to enter this world. Just as our pineal gland allows us to recognize other dimensions and realities, so does the 6th earth chakra.

The crown chakra is the highest center of energy and is located on Mount Kailas in the Himalayas in Tibet and is considered the ‘roof of the world’.

The highly developed consciousness by the Tibetans, as can be seen through the teachings of the Dalai Lama, is a strong indicator of the energy that resides in the crown chakra of the planet.

Just as our crown connects our will with the divine will, so Mount Kailas connects the Earth to its spiritual destiny.

Recommended: The Powerful Spiritual Energies of Pyramids – Are they Energy Portals?

20 Signs That You Have Hidden Healing Powers

The Lionsgate Portal 8.8.2019 Will Raise Our Consciousness to New Heights

Are your Vibrations High Enough to Attract what you Want?

7 Things Every Spiritual Person Must Do to Reach Their Goal