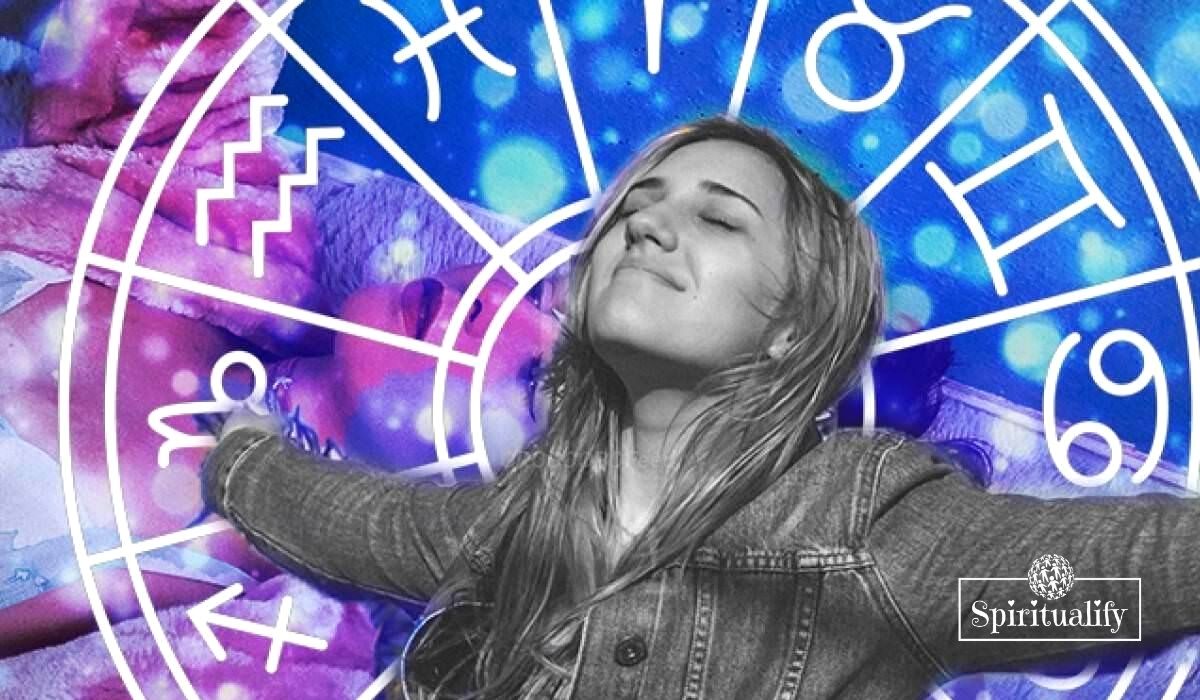 “The secret to change is to focus all of your energy not on fighting the old, but on building the new.”
~ Socrates

Easier said than done, Socrates, but a great message nonetheless! Humans have a natural aversion to change (well most of us, anyway.) We get used to doing things a certain way and have a hard time coping when things suddenly change in our lives.

Our brains literally get wired to play a certain way, think a certain way, and behave a certain way. Throw us a curveball, and it might have us knocked right out of the park wondering what just happened. Think about the saying “You can’t teach an old dog new tricks.”

In many ways, this can apply to human behavior. In fact, one study has shown that humans prefer things that have been around longer. To put it simply, we don’t like the unknown. Our evolution is just not designed to favor new things, period.

We survived because of the information we gathered about our surroundings and by learning to use our surroundings to our advantage. If we were to migrate to a new place due to a shortage of food or water, many of us could not survive because of such a sudden and abrupt change, coupled with not having the basics.

We would prefer the “proven and true” method rather than the untested, unknown, and unreliable method. It probably also stems from evolution, because we only survived on the basis of what we knew about our surroundings, not things we did not know.

Anyway, back to the point of the article. We all have different ways of dealing with change, and we’re going to break it down by zodiac elements in order to categorize that change management. Let’s go!

Fire signs naturally have a ‘do it’ approach to life. They see something they want, and they chase it. End of the story. Due to their stubborn, outgoing, and determined nature, they cope with change quite well. They are quite flexible and dynamic signs that can deal with life’s unknowns quite effectively.

They are not afraid of change, but rather use the change to their advantage. They ask themselves “Well, how can I benefit from this situation?” For example, maybe they lose their job and have to look for a new job.

Instead of fearing the unknown and letting that apprehension stop them, they go all out and fill in as many applications as they can until they have a new place to work at. They are confident in their abilities, which allows them to manage change without too much headache.

Recommended: The Different Stages You Go Through Life, According to Your Zodiac Sign

Then we have the opposite end of the spectrum. Water signs, in general, have deep emotions that control most of their decisions in life. When something happens, whether it’s bad or good, the water signs wallow in their feelings until they’ve worn themselves out and still feel confused about how to cope.

Water signs are generally averse to change which means they don’t like it. Sometimes they can even deny the change until they have to deal with it. For them, it’s all about comfort. If they feel uncomfortable or unsure in any way, it will throw them off balance until they have enough time to adjust.

Where fire signs can adapt well to almost any situation, water signs just need a little extra time to process them and cope with major changes.

Earth signs are not afraid of change, they just prefer not to face it. They are generally stubborn and determined and don’t like change unless they have enough information before the change happens.

However, the source of information is very important to them. Often times, people hear about a change from a third party, and that person may have interpreted the message differently from what the speaker intended.

So the message gets lost in translation, and by the time it reaches the final person, it may have an entirely different meaning. So, in conclusion, Earth signs only like change when they can have all the facts from a reliable source.

Air signs, like fire signs, can usually adapt well to any change. Being air signs, they just float through life without making things too important. They don’t see the point in wasting precious energy worrying about things they can’t change, because life is full of change.

They just prefer to take things as they go and deal with the consequences of the change later. Air signs don’t like being bogged down with too much emotion, they are thinking signs, after all, and usually allow logic to run the show.

Additionally, air signs like to get affirmation from others by going through something similar. Air signs don’t really keep any secrets and don’t hesitate to share their feelings. They believe that the more people who are able to understand how they are feeling and what they are facing, the easier it will be to cope with the changes in their lives.

Recommended: Why People Keep Breaking Your Heart, According to Your Zodiac Sign

These 3 Zodiac Signs Will Experience the Best June 2020

What is You Lucky Flower, According to Your Zodiac Sign

The 6 Most Deceptive Zodiac Signs, Be Careful of Their Tricks