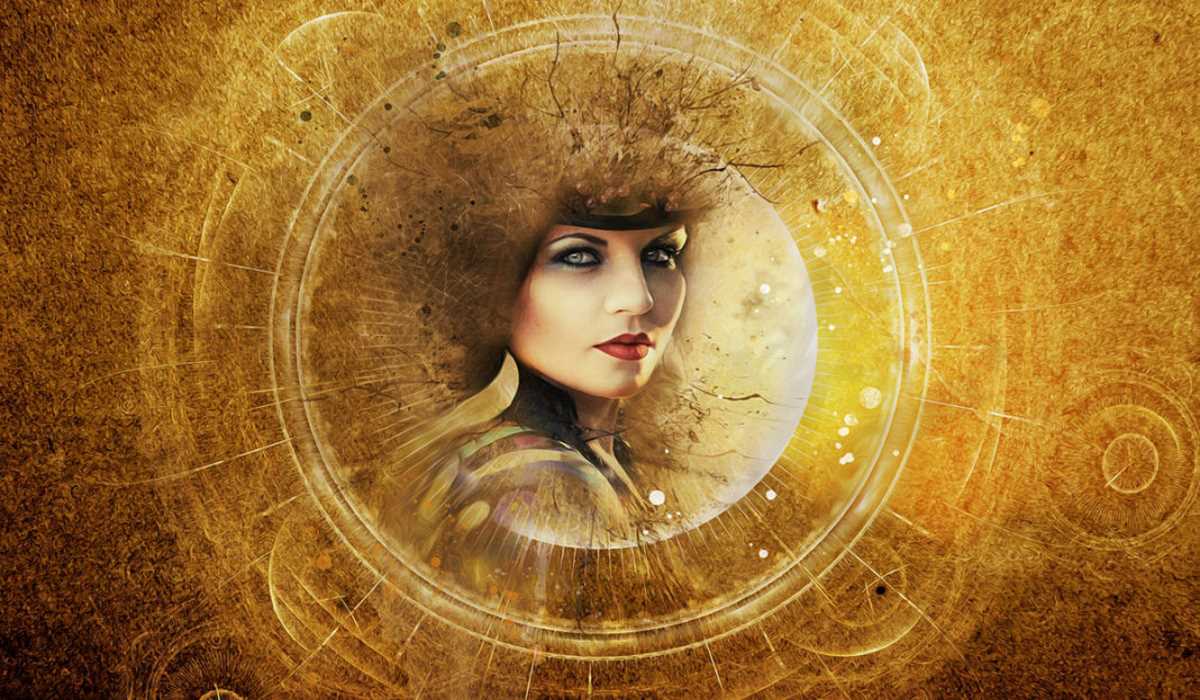 We have all known someone who hated or disliked us instantly or had a sudden resentment when it was someone we had known for a while. This sudden change in behavior can be difficult to explain.

It is perfectly normal and acceptable that a person does not appreciate everyone. We are all different and there will always be people with whom we will not get along.

What often disconcerts the empaths is the reason why some behave animistically, while they know themselves as friendly and trustworthy.

Now, aside from the fact that some people will always want to remove the light on those who shine.

There are three other reasons why people get cold or dislike the empath:

-They act as a mirror.
-Their vibration is too high.
-Their calm is misinterpreted.

People behave regularly unauthentically. They hide their true face because they do not like the aspects of their personality. But an empath is able to see them.

Some hide aspects of their personality in order to manipulate others. But most people do it to integrate into society.

The fear of judgment or that we do not like them, for what they do not like about themselves, makes that some wear a mask. Even those who are sensitive have another face when they are in the world. Nevertheless, some never withdraw their masks and live all their lives with a false identity.

When faced with an empath, the mask inevitably falls. This often causes negative feelings towards the empath.

Running alongside an empath can bring out all that is buried. Thus, it can develop a strong disgust in others. However, those who feel this “disgust” do not realize it, but their deep disgust towards the empath is only a reflection of their dark side. All that is buried, hidden, becomes visible in the “mirror of the empath.”

The mirror effect of the empath

To the extent that an empath feels the emotions, hidden behaviors and real personality traits of other people, he can accept them and thus send them back to their rightful owner.

All that is hidden, such as insecurity, shame, guilt or suppressed anger, resurfaces in the presence of an empath. This is one of the reasons why instant dislikes can develop towards an empath.

If you have ever experienced this, you may have dismissed the truth they were hiding. Or there may be another reason.

The mirror effect of the empath: your vibration is too high

Some do not support being in the presence of those who vibrate high energy. When you make positive changes to your mind, body, or soul, you purify yourself. This can lead to rejection from those who need low vibrations.

Vibrating in a higher space can repel even those you love. People feel the change, whether visible or not. And they feel when another has changed or increased its frequency.

The mirror effect of the empath: your calm is misinterpreted.

For those who are unsure of themselves, your calm is often perceived as a lack of respect or admiration.

You can sometimes seem distant, people may consider this a superior behavior. They mistakenly assume that you believe yourself above them.

But generally, when an empath is distant, it is because he is emotionally overloaded.

Empaths are often exhausted by their environment and therefore need to recharge, so they just want to be invisible to others. Others often interpret it as a rejection or an insult.

Since others do not know what an empath can feel, it is difficult for them to understand why he needs to distance himself.

Unfortunately, the more uncertain a person is, the more they are offended by your calmness.

So, if a person develops an aversion to you, for no reason, do not take it personally. It is simply the mirror effect of the empath.

7 Important Life Lessons and Skills that Will Grant You Fulfillment

9 Ways to Access Your Intuition to Make Important Decisions

The 3 Perfect Antiviruses for the Mind

6 Ways To Defeat Your Impatience