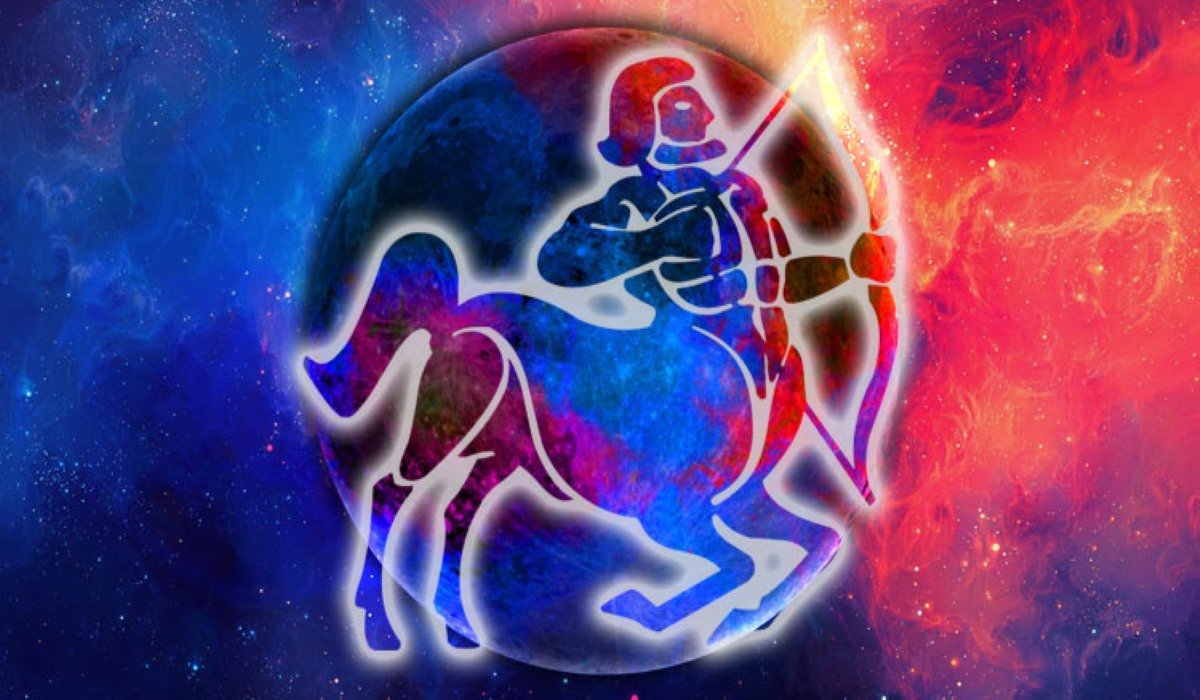 A New Moon will occur in Sagittarius on November 26, 2019. Each new moon brings great new energy that is played over the next 29 days. This is an opportunity for us to work with Sagittarius energy in an original way through conscious intentions and actions.

Mercury was as though it was slowing down in the following weeks before being retrograde on the 19th, which will last until January 8th. Many things that we put in place during the first 3 weeks of December will go through a “test” phase during the retrograde period. Alternatively, it may also be a time when we will redefine and adjust previously designed structures, goals, and visions.

It is best to keep this in mind because there is a good chance that the trajectory we are on (in the areas affected by Mercury during this period) will be changed by the middle or end of January. The more we understand that this is an adjustment process, the more we can respond to the messages we receive from the Universe.

The New Moon on Tuesday, November 26, 2019, at 4 degrees from Sagittarius brings a lot of changes and rebellion. The New Moon of November 2019 is directly related to Mars, in front of Uranus, and it is one of the most disturbing influences in astrology.

The new moon of November 2019 is aligned with a star that offers power, money, and success. But only for those who react with foresight and strategy to the changing conditions ahead. There will be winners and losers in this phase of the big stakes moon, the last new moon before the December 26 solar eclipse.

The new moon of November 26 at 04 ° 03 ‘Sagittarius is the most influenced by Mars facing Uranus, a very disturbing aspect. The quincunx aspect creates anxiety and indecision.

The New Moon is also influenced by the stars of the Scorpio constellation that offer opportunities for promotion, wealth and success. But these aspects also indicate obstacles on the way and difficulties to stay in top form.

Mars opposed to Uranus brings irritation, hostility, and rapid and unexpected change. Anger and resentment can easily lead to reckless actions and tantrums. Impulsiveness and contempt could lead to rebellion, freeing oneself from responsibilities and obligations.

This explosive energy can cause disruption, manifestation, nervous irritability, personal attacks, accidents, and violence. So think twice before attacking and reacting to provocation or frustration. If you have to defend against enemies, use foresight and seek advice. You must be extremely careful if you want to go on the attack.

The new moon of October 2019, also opposed to Uranus, had a powerful, unpredictable and unstable influence. It could make people restless, impulsive and crazy. In addition, Mars restores energy to this extremely sensitive degree and the New Moon on November 26th which extends this explosive influence by an additional 28 days.

The quincunx of the sun Uranus can make you nervous, tense and anxious. An accumulation of energy that might seem exciting but also frightening. This link to Mars, in front of Uranus, makes relaxation extremely difficult, especially if your freedom has been restricted or your creative expression has been blocked.

The pressure to change can come from someone who has some power over you, changing circumstances or an unexpected event. You may need to change your habits, behavior or projects. It is important to be flexible and adapt to changing conditions. An adjustment is necessary if you have to make changes or find yourself a different way.

If you resist change, become arrogant or disruptive, you risk losing or missing an important opportunity. Being stubborn or reacting excessively would also hurt your social life and your prospects. You do not have to change direction completely, but rather make small changes. Do not go too far or be too daring. If not, you may have to start all over again.

The fixed star Acrab is the closest major fixed star to the new moon of November 2019. Its name comes from the Arabic word العقرب “The Scorpion”.

Acrab conjunction New Moon: great power, honor, wealth, promotion and gifts. But success comes after many difficulties and there is a risk of violence, problems, and illness, but they rarely last. It also gives a materialistic nature, a hyperactive mind, an interest in unpopular ideas, criticism and difficulty in obtaining free things.

The New Moon in Sagittarius:

Sagittarius is the sign of freedom and exploration on a quest for experience, truth, and perspective. He likes to look at things from a broad point of view, synthesizing philosophical beliefs with experiential wisdom, intuition and “connecting points”. Sagittarius is also associated with travel, publishing, general education, and marketing.

The potential shadow qualities of Sagittarius include being opinionated and dogmatic about beliefs. This sign can also exaggerate, be very dull and too confident. Although Sagittarius energy may be lucky, it can also take too much risk without being cautious or imposing certain limits.

The new moon of November 26, 2019, will bring changes and upheavals. Mars, facing Uranus, is one of the most disruptive influences in astrology. It can make people angry, impulsive and rebellious.

The moon quincunx in Uranus adds even more tension and anxiety, but it offers an outlet for chaotic energy. The quincunx appearance is like a swing. This can make you undecided, and in this case, it is best to carefully weigh your options before taking action.

The triangle of irritation amplifies the very tense nature of the aspects. Openness and flexibility will allow you to choose the best opportunities created by the upcoming chaotic changes.

The fixed star Acrab adds to the nature of the important issues. There will be opportunities to gain power, increase your wealth and defeat your enemies. But you must use the strategy and play well your game to succeed and stay on top. There will be winners and losers with this new moon and there is a lot to gain. It will not be easy to avoid and cancel what happens during this phase of the moon.

It is the last New Moon of the current cycle of the eclipse which began with the solar eclipse of July 2nd. This means that this New Moon of November 2019 is the last chance to realize the goals you set at the time and to achieve your goals for six months. The solar eclipse of July 2019 offered good health, honor and wealth. With patience, open-mindedness and hard work, you can always achieve your dreams.

The effects of the new moon of November 26 will last four weeks until the solar eclipse of December 26. The best time to make a fresh start and start new projects is during the first two weeks of this new lunar cycle. This growing phase of the Moon lasts from November 26 to December 12.

How Neptune Retrograde 2020 Will Affect You, According to Your Zodiac Sign

Which People you should Exclude from your Life, According to your Zodiac Sign

Your Spiritual Message for Your Zodiac Sign! Monday, November 7 2022