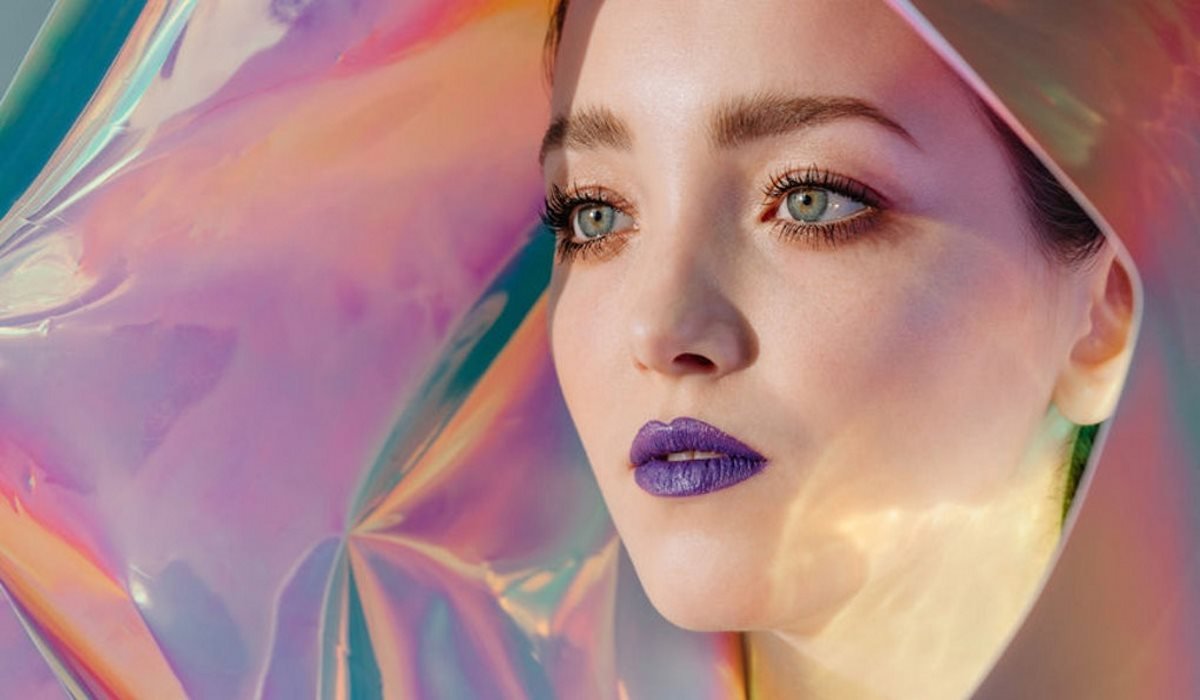 Even though everyone may have intentions that we can sometimes misunderstand, it seems that three zodiac signs, in particular, tend to be misunderstood and perceived as “weird”.

This would be largely due to their introversion, which may prevent others from getting to know them, so they can quickly draw conclusions.

We are in a society where we tend to find extroverts easier to understand, because in most cases what we see is what we get.

Introverted people who are shy, quiet or serious are often considered suspicious. We can ask what they hide, whether they secretly judge us, and so on.

These signs may seem rather mysterious. But it’s certainly not a bad thing. And that certainly does not prevent them from making connections.

Discover the three signs of the zodiac most likely to be wrongly considered as weird:

Scorpio is one of the most misunderstood signs of the zodiac, because of the importance they place on their private lives. They are very secretive, which can dissuade some people. It may tend to frighten others because they do not know what they think.

But the fact that Scorpio does not reveal everything about him does not mean that he has bad intentions or that he does not care about you. In fact, Scorpio is one of the most relationship-oriented signs and is very loyal.

Scorpio simply thinks that some things are private and should remain so. If you create a climate of trust with a Scorpio, he may be more likely to open.

But that does not mean that he will completely abandon his mysterious side because that is largely what makes him so interesting.

Capricorns are serious people, and they often have difficulty in engaging in superficial jokes. Often, they are uncomfortable in social situations with people they do not know or do not understand the rules, which can make them cold, distant and disgraceful.

Because of this, people around them may tend to view Capricorn as distant. But in truth, Capricorn is not “weird” at all.

Although he may seem distant, or if he secretly judges you, that does not mean that his intentions are negative.

Pisces spend their life doing what they want, so they can look a little strange sometimes. They are dreamers who only live part-time in the real world.

They may tend to appear disconnected because their minds are elsewhere. They often focus on artistic dreams or imaginary worlds. When we talk to them, we have the impression that they are elsewhere, which may tend to worry others.

Pisces often get along better with other artists but can be appreciated by anyone if the opportunity arises.

And it is the same for all those who could initially emit “weird” waves or be misunderstood.