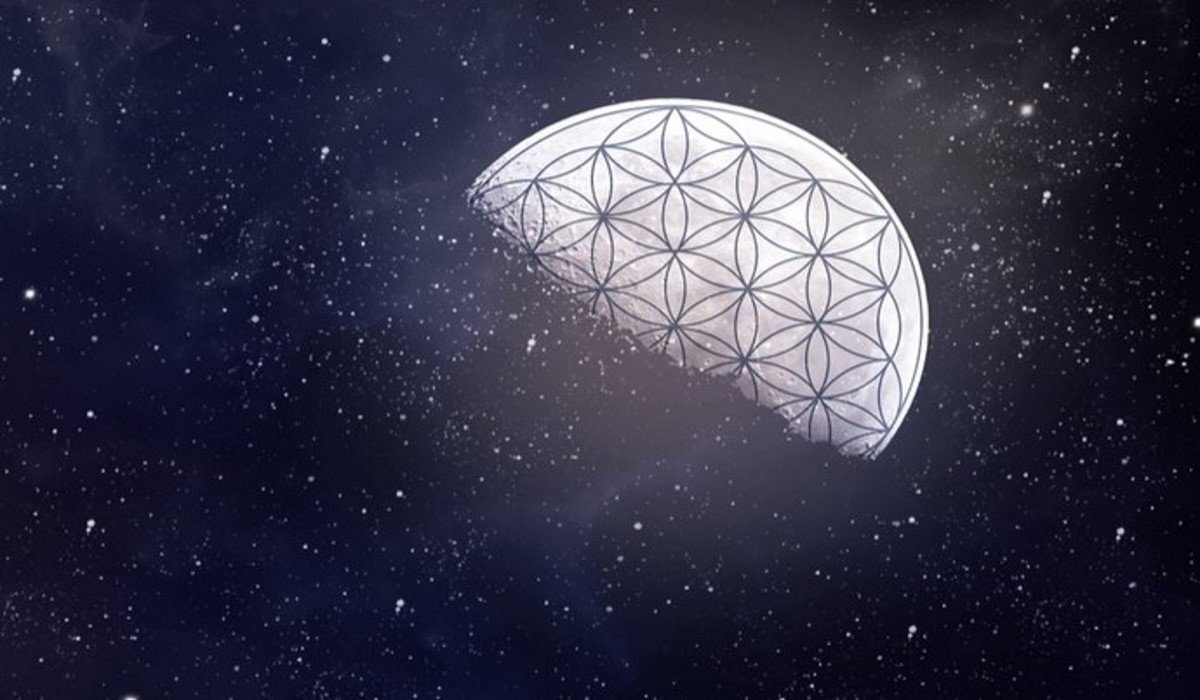 Can the month we were born influence our personality? It is believed possible in different cultures. From the native Americans to the Celts, from America to Europe the moon fascinates for millennia, to the point of associating it with numerous “terrestrial” facts, also linked to our way of being.

Our natural satellite influences us more than we imagine. Tides are a prime example, but the times of sowing and harvesting are also linked to the moon. Every full moon has a different name, month by month, set up from time to time by Native Americans, European populations and many other cultures.

Non-random choices but linked to natural cycles. These names, in some cases, have become the symbol of the various personalities linked, according to some, to the month of birth.

Whether we believe it or not, this is how the month we were born and the respective moon influences our way of being.:

It was known for the howls of the wolves that, during the month, from the earliest times, complained of hunger because of winter. Those born in January are people with a high degree of introspection, generally oriented to their inner world.

They tend to be guided by evidence and facts rather than by personal instincts. They are people with high communication skills and this allows them to convey their ideas clearly and directly.

A name that already says it all, given by the American tradition because it is usual to “observe” the most abundant snowfalls of the year in our hemisphere.

If the moon of your month of birth is this, you could have a reserved character and a good capacity for observation but also difficulties in understanding others to the end.

The name is due to the fact that in this month, the soil softens and the casts of the earthworm return to plow the ground, inviting the robins to return.

Those born in March can say that the ability to socialize is what has most marked the successes of their life, not only for the ease of communication but for the ability to adapt to all moments. 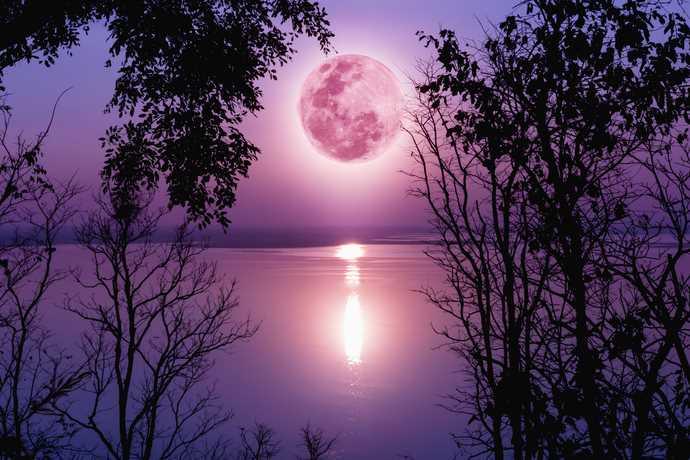 Pink Moon is the name that the Native Americans, in particular, the Algonquins, gave to the April full moon because of the pink moss, or from the wild phlox, a flower very widespread in America that flourished before others and that could take on a color intense from pink to purple.

Despite what may seem, those born in the month of the pink moon did not have a life of this color but boast a turbulent past, which has formed an almost heroic character, to defend injustices. Those born in April do not tolerate any injustice. 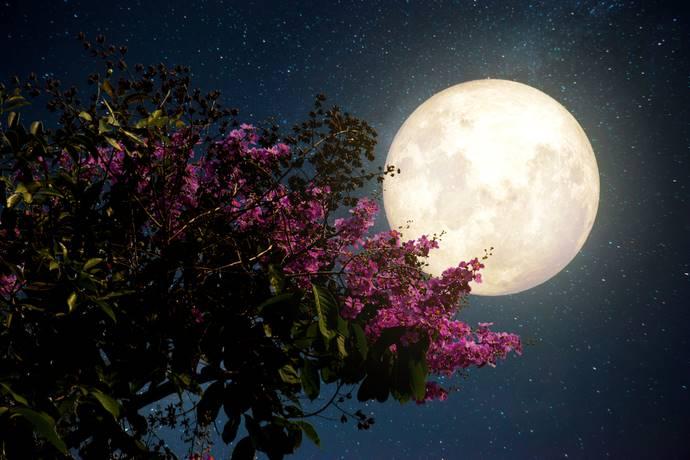 A name that refers to the fact that in May spring has now colored every corner. Those born this month, even if they have a complicated life, seem to have a fortune that escapes any logic.

They always manage to evade problems or solve them before they become more difficult. A natural gift that drives them to do the right thing at the right time. Add to this a good dose of generosity.

Handpicked Zodiac Products For You:

During this month of the year for the Algonquian tribe, it was time to harvest ripe strawberries. Those born this month will have ingenuity as their best weapon.

Usually, they are people with the ability to observe and anticipate any difficulties. At work, they are considered wise people. 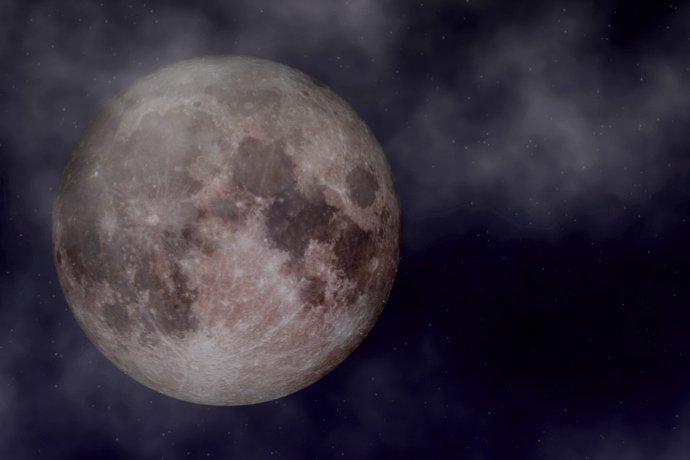 People born in July are often very unpredictable. They tend to have a closed character. Because they are not good observers, sometimes they let themselves be carried away by their most intimate instincts and their passions. This leads them to change their personality according to the insights they have.

Despite this, they often have a strong sense of humor that makes them undeniably magnetic.

It was thus named by American fishermen for the abundance of fish in the Great Lakes that occurs during the month. Those born under this moon are very fortunate, with a great capacity to understand people and to be free of prejudices. 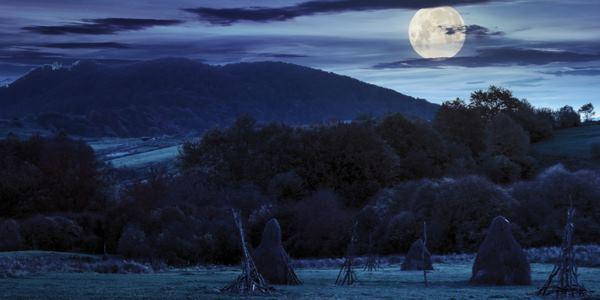 This month was dedicated to the harvest, hence the name given to the full moon. Those born in September, according to tradition, have a marked social character, are destined to become leaders thanks to their strong decision-making ability and their intuition.

The Native Americans, at this time, went in search of deer and foxes. In the hunter’s moon, people who are very warlike and independent are usually born. They are very intuitive and this allows them to correctly judge the people around them.

However, they experience long periods of strong emotional instability and unpredictable anger attacks.

The origin of the name could be linked to the intense activity of the beavers who build the dams for the winter. According to tradition, that of the beaver is one of the moons with best wishes.

Those born in November love being with others, have a high capacity for learning and are empathetic. 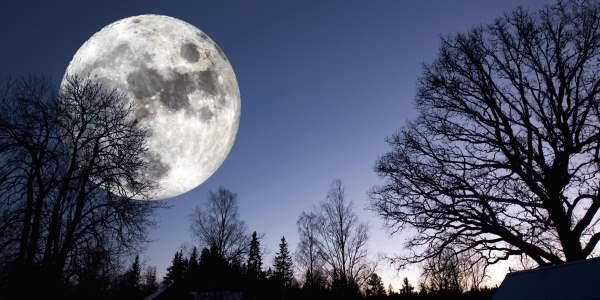 It is usually the last full moon of the year that recalls the arrival of the great cold and winter. This is not necessarily reflected in the personality of those born of the month, who are not “cold”.

However, they have an intelligence generally above the average and are strongly empathetic.

Handpicked Zodiac Products For You:

How Dark Is Your Soul, According to Your Zodiac Sign