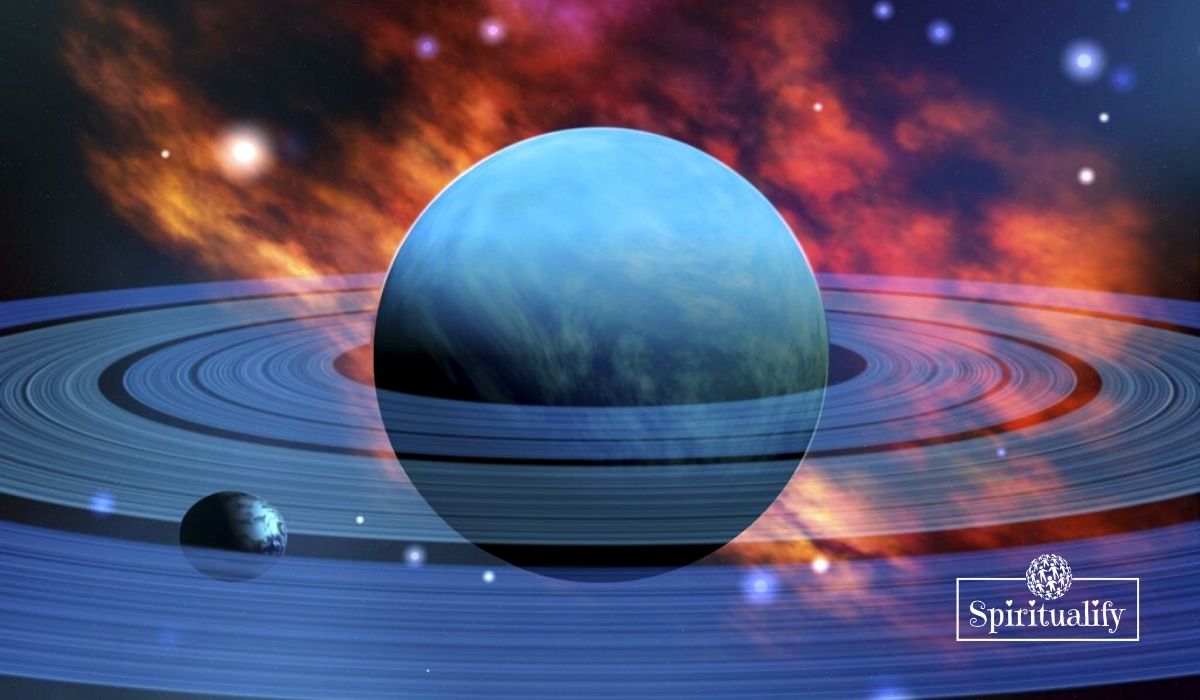 If you’re looking forward to the end of June, try to be as aware as possible for Neptune’s retrograde. It will really mix things up at the end of this month. Admittedly, Neptune goes retrograde on June 23  and will remain so until November 28.

Throughout its duration, it will be present in the sign of Pisces which, for those who do not know it, brings out our creative sides in a way that we are not always able to understand. Although there are no major planetary aspects this time around, Neptune will take us all to new places in our lives.

Because of the energies, we think that we will all work hard to deal with things from our past as they arise, and perhaps through the energies that Neptune in retrograde form brings, we can allow the pain we otherwise hold onto to melt away within reason.

During this period, do your best not to internalize things and work on the things that you are scared of because they present themselves before you. Just because you don’t understand them at first doesn’t mean you can’t get through them properly.

There are no major fixed stars attached to Neptune but there is a small star in Constellation Phoenix which can have some influence. Beta Reticuli is not worth considering since it is further away, and Neptune pulls up short of it.

Constellation Phoenix would give a pioneering disposition, ambition, and power, as well as long life and lasting fame. So it’s a relatively bland retrograde. In addition to the influence of Phoenix, the standard interpretation of Neptune retrograde in transit applies. Neptune retrograde 2020 ends on December 1, 2020, with Neptune, direct at 18°09′ Pisces.

As stated above, this will not be one of the main energies we are facing, but for some of us, especially those who have it in their natal, it is worth noting. It is important to be aware of such things. If you are facing things that you may not be able to explain, it may have something to do with it.

There is no denying that there are many things at stake in the celestial world at this time. Sometimes the smallest things make the biggest difference. Just because Neptune isn’t going to be causing us to fly off the handle doesn’t mean it doesn’t matter. These energies are moving towards us for a reason.

Recommended: How Neptune Retrograde 2020 Will Affect You, According to Your Zodiac Sign.

What is Your Dark Side Based on the Zodiac Sign?