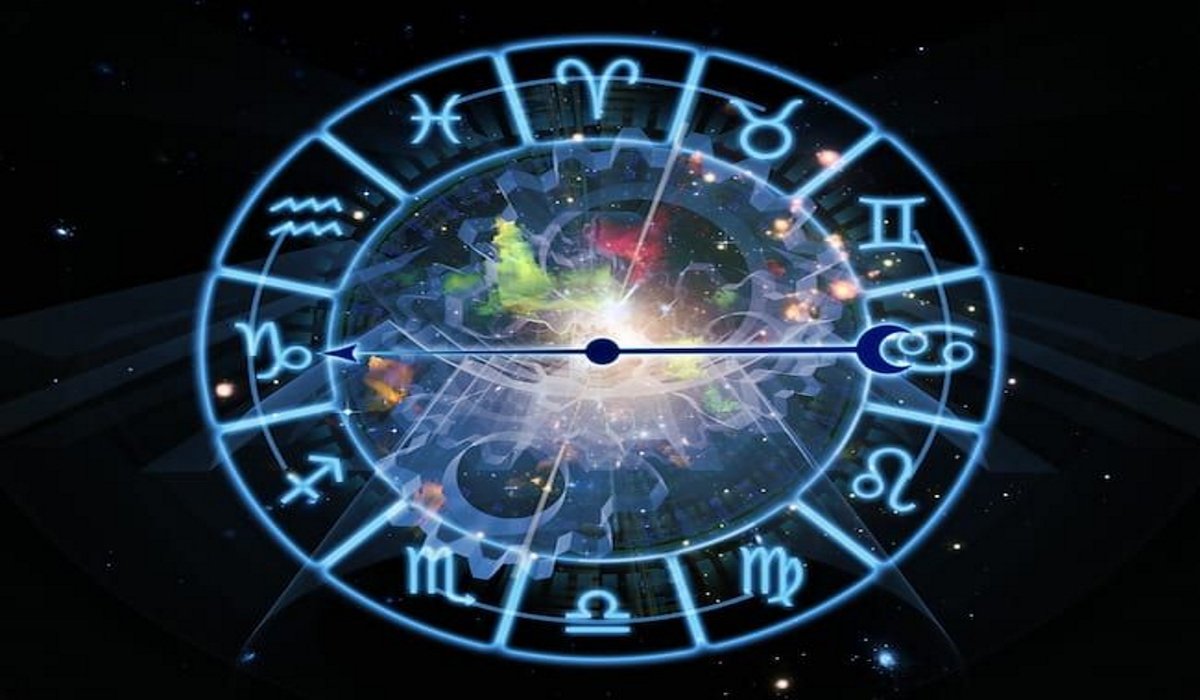 As for the vibrations, everyone releases different energies.

As astrologer Olga Verk says, “This is the first unconscious impression we get from someone even before he or she speaks. That’s what attracts you to certain people and forces you to protect yourself from others. If you want to know what kind of energy you release, your sign can let you know more.

Knowing the type of energy you release can be useful in any social situation. For example, positive energy tends to attract people, while negative energy has the opposite effect. But if you are aware of the energy you release, you can make small adjustments to have more positive interactions with others.

Each zodiacal sign gives off a different type of energy.

According to Verk, some signs will always catch the attention of the whole room. “It’s difficult for fire signs to adapt to their environment. So, no matter what happens, a sign of fire will stay true to what it is, “she says. “Their individual energy is very powerful and you will feel like you have no chance to change your mind. ”

The air signs are also quite alive, the earth signs tend to be much quieter and more stable, and the signs of water have the most “deep” energy. So here’s the kind of mood that your zodiac sign can clear, according to astrologers.

Aries is not only the first sign of the zodiac, but it is also ruled by Mars. According to astrologer Molly Cardinal, this makes Aries fiery and “totally uncensored”. Aries is perhaps also the most impulsive sign of the zodiac. They are always looking for new things.

Taurus is the embodiment of a sign of earth. “They have very basic energy and they never seem overwhelmed,” says Verk. Their love for a “systematic approach” of things also makes them very indecisive and a bit stubborn.

“Some may say the Gemini sign is double-sided, but in reality, they have a very busy energy,” says Cardinal. They are social butterflies that think, learn and do different things at the same time. They find ways to stay busy so they never get bored.

When you come in contact with a Cancer, you can immediately feel the heat it gives off. According to Verk, it is important that they be close to people. They like to take care of others and also like to feel cared for.

“They have a very comforting atmosphere, as long as you keep in mind not to hurt their feelings,” she says. “When the feelings of Cancer are affected, they will let you know in the most sentimental way possible. ”

Leo desires the best and loves to be admired. It is therefore not surprising that throughout the zodiac, Leos possess the most royal energy. “If you’re trying to guess someone’s zodiac sign, Leos are always the easiest to understand because they have such a huge charismatic presence.”

When a Leo enters a room, you often feel the presence of authority immediately. Although this energy is strong, Leos are also very generous and authentic.

The Virgo is another very earthly terrestrial sign. They want to be sure everything is perfect, down to the smallest detail. As a result, Virgos can become perfectionists, especially in the workplace.

However, a Virgo will never try to stage you. “Their only desire is just to be helpful, and they do not even ask for credit openly,” says Verk. “They have an energy full of modesty. ”

Those born under the sign of Libra may have the bad reputation of being undecided. But all they want is balance. “They are ruled by the female planet Venus, so the Libras are very kind and friendly,” Cardinal said. “They want to make themselves happy and make others happy by putting everything in balance. ”

Scorpions are known to be very intense. According to Verk, you will easily feel the energy of a Scorpion when you meet them for the first time. “They are very responsive to their environment, so if their feelings are hurt, you will feel that something is wrong with them right now,” she says.

They also tend to feel things very deeply, so that their “energy bubble is quite heavy.” If a Scorpion has pessimistic thoughts, you will not be able to improve the atmosphere in the room, whatever you try to say or do.

Sagittarians often have strong personalities that exude an atmosphere of trust. It’s because they know how to talk. “In fact, sometimes when a Sagittarius speaks, you do not doubt that he does not know what he’s talking about, and you can even feel intimidated when talking with him,” says Verk.

Even if what they say is not necessarily true, they just have a way of talking that makes you want to believe them.

Capricorns do everything to get things done. According to Cardinal, they quickly identify what needs to be done and do it better than anyone else. Capricorns often appear as hardworking, dedicated and focused on the task at hand.

Aquarians are the most free-spirited among the signs, and one can often judge by the way they behave. “They send that carefree energy and seem not to care about being taken seriously,” says Verk. “But the reality is that they are very focused on the big picture and the future. In other words, they do not have time to worry about the little things in life like what others think.

“When you look at them for the first time, you can think they are still living in their own world,” says Verk. They are great dreamers. You never really know what’s going on in their minds. Although they can easily read your energy, you may not be able to read theirs. According to Verk, this is one of the most mysterious signs of the zodiac.