Mars will be retrograde Aries square Saturn, so a lot of life changes triggered by crises and pressure, the need to overcome challenges and pressure from outside!

These huge changes will be in our physical body/health, career, partnerships or/and family.

In December 2020, Jupiter joins Saturn in Aquarius and marks the beginning of a new 240-year cycle which will change society and the ruling structures and elite of the world.

The Dawn of the Age of Aquarius is really coming! 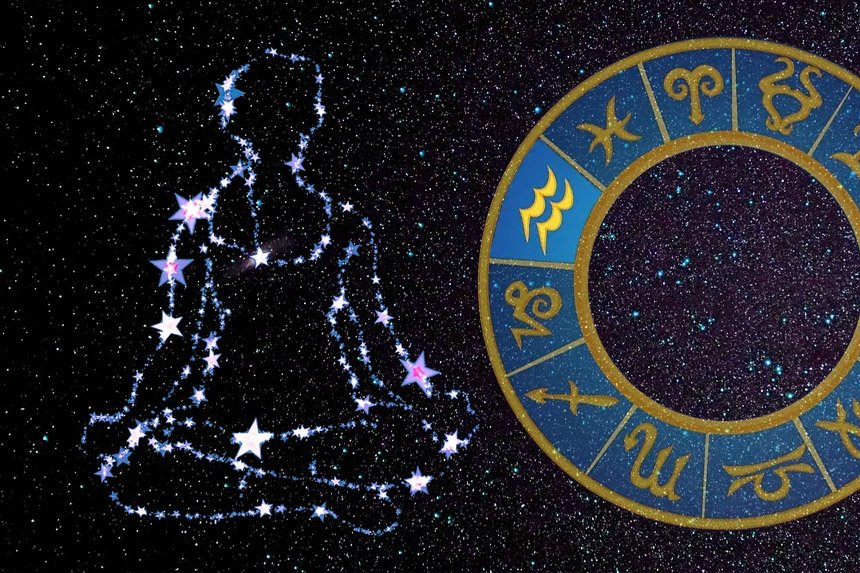 In the last 240 years Jupiter and Saturn, the planets which determine who rules the world and what political and financial times we live in, have been joining together in Earth signs, which brought in the age of  Materialism, consumerism, the power is in the hands of those that create tangible things.

But from the end of 2020, its laws (Jupiter) and government power (Saturn) will change hands!

The resources will be distributed more equally to everyone(Aquarius) over the next 240 years! Knowledge and science (and even astrology, as they are all represented by Aquarius) will become the new power!

Social benefits and care for everyone in society will become the new moral and political norms.

The intrinsic value of human life will become primary. A more humanistic and equal era is ahead, where the voice of the normal people (Aquarius) will be the real power, and not those who have the money and resources as it has been in the last (240 years).

We believe that finally, a true democracy will come to reign on earth. At least we will be alive to see this process starting to happen!

The Royal conjunctions of Saturn and Jupiter in air signs, kicking off the end of next year, will usher in an age where we will master human relationships (air signs are all human signs) and better treat each other.

The Earth Royal conjunctions of the past 240 years helped us master the physical laws of the earth. And its physical resources (actually overuse them).

But watch how after 2020, all the focus and breakthroughs will be on quantum laws and physics (which is almost like magic to us) and mastering the invisible waves and energies of the universe.

We see that after the Jupiter Saturn conjunction in Aquarius, we will start ubiquitously using flying devices (Aquarius) as a means of transportation. Petroleum and gas from the earth will no longer be the energy we use, as it has been in the 240 years of earth Sign Royal Jupiter and Saturn conjunctions.

The new energy source will become wave technology, quantum technology and the power of the air. (The sign of Aquarius is two waves, but they don’t represent water, they represent invisible waves, like brain waves, Internet, cosmic waves, etc).

What is the Age of Aquarius? 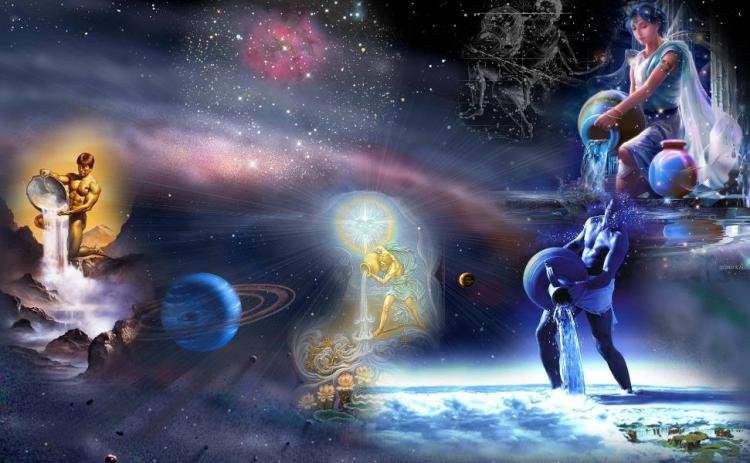 How is the age of Aquarius different than the last 2000 years of the Age of Pisces?

Pisces is the last sign in astrology and carries the karma (the consequences) of the previous actions of humanity or an individual. So it is extremely hard for humanity to be happy in the age of Pisces while it is paying off difficult karma.

Jesus Christ initiated the age of Pisces with His sacrifice (Pisces) and the start of a 2100 year period for humanity when the “sins” are being washed away: Pisces rules “sins” but also the release from these through suffering and sacrifice.

The Pisces age which we are about to fully end in 200-300 years, has been a hard time for humanity of suffering, paying off debt, collective washing off of build-up sins from the previous 24 000 years (Pisces started a new 24 000 year cycle which is how long the 12 constellations take to precess a full circle).

Hence the avatar Christ came to initiate the “washing of the sins” period and to prepare people to accept the pain, loss, and suffering for the age, with humility and love.

We are almost out of this Pisces age, since 100 years we have entered the dawn of the age of Aquarius. It takes about 300-400 years from one age to transition gradually into another.

The age of Aquarius’ ultimate goal for humanity is freedom.

Having liberated ourselves from the collective karma of humanity (through suffering) during the Pisces epoch, we are gradually starting to have more and more individual freedom and free will(Aquarius).

In the developed world more and more people are concerned how they can realize their potential, fulfill their goals and dreams (Aquarius) in a way which contributes to society (Aquarius).

People are being given the tools and means to realize their wishes and dreams, to have the freedom to work what they love, to love who they want, to live wherever they want. Freedom freedom freedom… gained by constant learning. And advances in science(Aquarius) are helping us with this freedom. 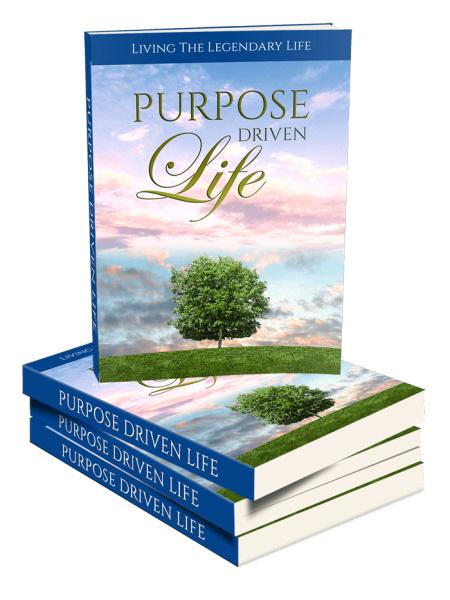 Your Spiritual Message for Your Zodiac Sign! Tuesday, December 20 2022