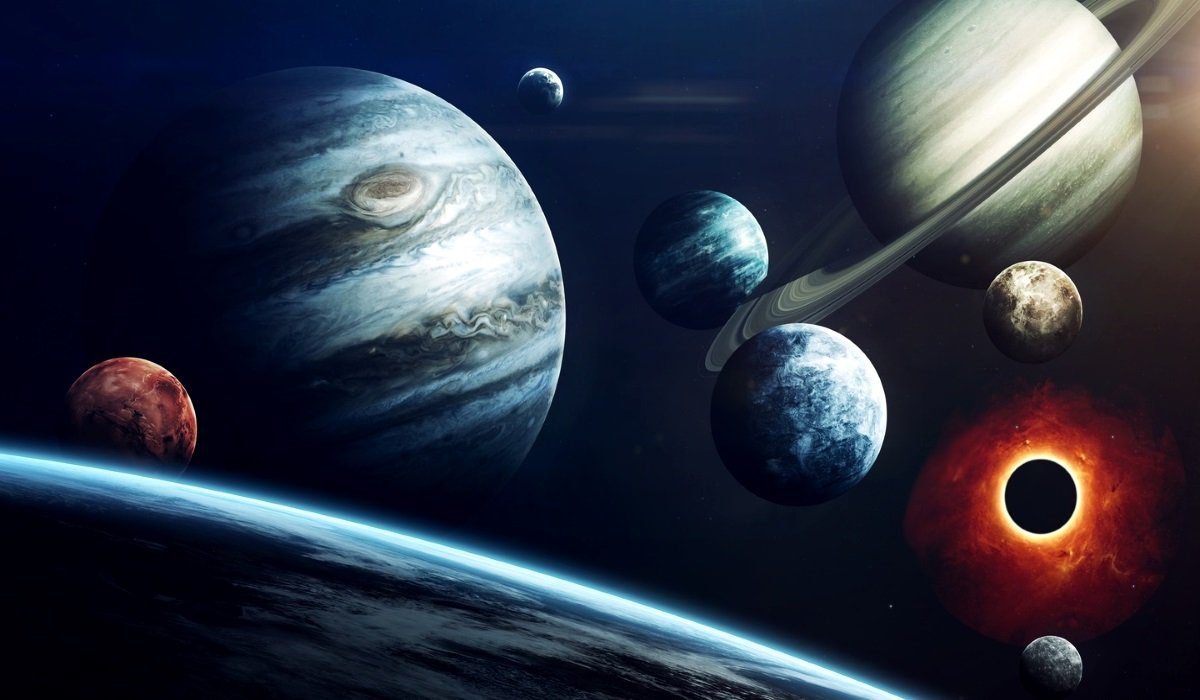 The dreaded retrograde. The mere sound of the word could make you run for cover, believing that a retrograde means that your relationship will end or that your boss will fire you. But let’s unpack the term “retrograde” because to be honest, it’s not nearly as bad as it sounds.

Even though several planets will retrograde in April and May 2020, there is so much to learn from the whole experience. Who knows? You could even come and enjoy the energy that these retrogrades represent. When a planet experiences an apparent retrograde movement, it simply means that its energy is turned inward rather than outward.

It encourages introspection, rethinking and redoing. However, when a planet seems to roll backward in its orbit (because it doesn’t really roll backward, it just seems like it’s from your point of view on Earth), it tends to inhibit part of the potential of this planet. Fortunately, this does not mean that the planet works less efficiently, but only that it works in a way that it is not used to.

Because a retrograde planet also retraces its steps through the zodiac wheel and reconnects with the steps it has already crossed, a retrograde tends to raise problems from the past. This is why when Mercury the planet of communication is retrograde, the chances are high that your ex will reach out to you (or you will be the one to reach out to your ex).

Read Also: The Taurus Season is Coming and it is Time to Take Charge.

However, not all retrogrades are created equally. You tend to feel the retrograde effects of the inner planets (Mercury, Venus, and Mars) more intensely than the outer planets (Pluto, Saturn, Jupiter, etc.). 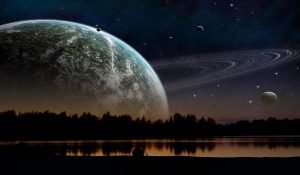 Pluto, the planet of transformation, spends almost half of the year in retrograde, so this transit is not so alarming. However, that doesn’t mean it’s not important either. Pluto encourages creation and destruction, ends and beginnings. It focuses on the dark side of life, where power is born.

With Pluto’s energy turned inward, you are called to connect with your shadow self and accept yourself for who you are. This retrograde starts a slow and patient process of internal transformation. This helps you analyze your injuries and possibly recognize the strength they have given you.

Recommended:  Which of These Planets Attracts You the Most? Discover Your Universal Life Energy!

Just like Pluto, Saturn, the planet of restrictions and karma, spends about four and a half months retrograde. In fact, there is a good chance that you or many people you know were born during retrograde Saturn.

Since Saturn is associated with delayed gratification and long-term goals, this retrograde encourages you to rethink your priorities and observe the consequences of your decisions.

If you get it wrong and focus on the wrong things, now is a great time to correct course and get back on track. This retrograde helps you pull yourself up by your bootstraps, so to speak, and get back to work.

Since Venus is the planet of love and money, this retrograde reveals what needs to be improved regarding your relationships and your financial situation. Deep problems with how you perceive and work in love tend to surface, offering you an opportunity for growth.

Bad financial habits such as excessive spending can also appear. Since Venus is an inner planet, which means it has the greatest impact on your daily life, it’s the retrograde that worries you the most. It is not the best time to make major financial commitments or relational decisions. Instead, it’s a great time for reflection.

Recommended: How Venus Retroshade 2020 Will Affect You, According to Your Zodiac Sign

Jupiter is also an outer planet, like Pluto and Saturn, which means that you may not even notice this retrograde in progress.

That said, Jupiter retrograde will shape your life over time, and since it is the planet of adventure and philosophical growth, this retrograde asks you to moderate your desire for adrenaline-pumping thrills to focus rather on internal expansion.

Retrograde Jupiter is a great time to resume studies that you may have abandoned in the past or to reconnect with a belief system that you had. All in all, it’s about rediscovering your spirituality.