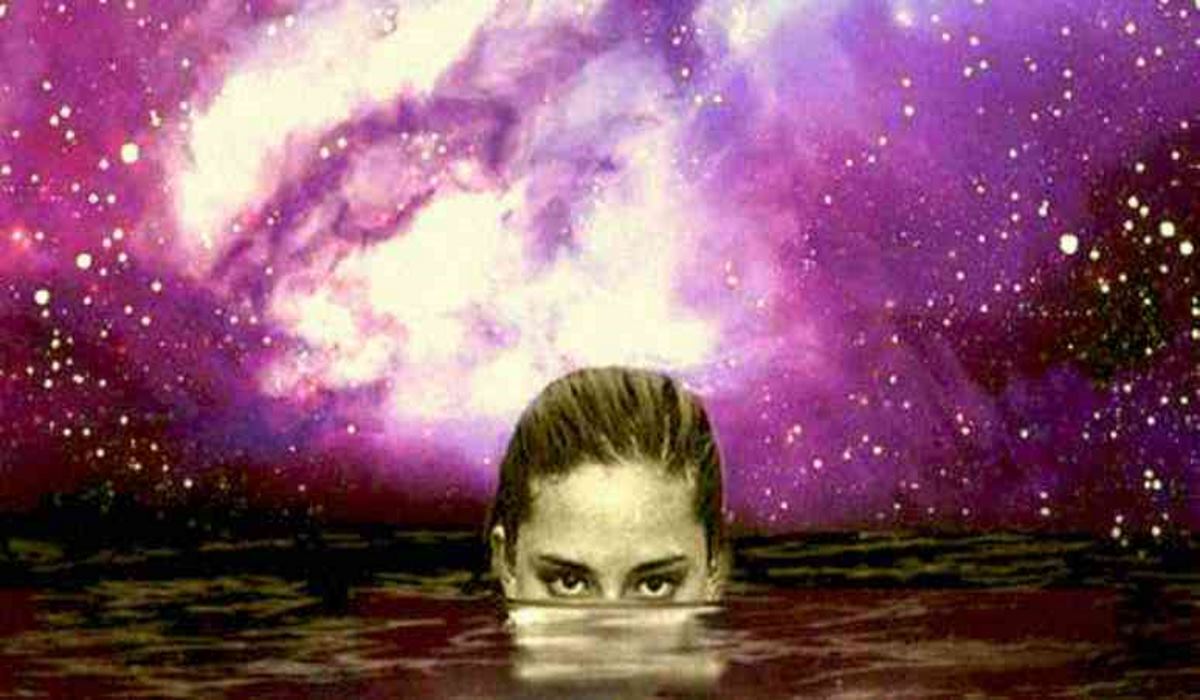 Some signs do not hesitate to openly express their feelings, to the point that you do not even have to guess what they think. On the other hand, for some signs of the zodiac, it can be much more difficult to know what they are feeling.

These people do not always want to share what they think or open up too quickly. Therefore, they can emit mysterious vibrations.

There are many reasons why it can be difficult to guess what a person feels, but if you take astrology into account, it can be strongly related to the main energy of his sign, which will be either fire, air, earth or water.

In addition, there are three modes in astrology that describe how a sign interacts with the world. Cardinal (Aries, Libra, Cancer, Capricorn), Fixed (Taurus, Leo, Scorpio, Aquarius) and Mutable (Gemini, Virgo, Sagittarius, Pisces). Generally, the most difficult to identify are the fixed signs.

These signs like groups, but at the same time, they need their space. They will only act when they are ready, and they can be rebellious if pushed too hard. Add some additional factors, such as the governing planet, which can create a sense of unpredictability, and you’ll see why it’s usually harder to know what these signs are thinking.

The 4 zodiac signs that tend not to show how they actually feel:

As a fixed sign and symbol represented by the bull, Taurus can be quite stubborn. What he tells you does not necessarily correspond to what he thinks. We can take some time to discover because it takes a long time to open. If he has anything in mind, he will probably not say it, he will keep it private for as long as he wants.

Even though Taurus is ruled by Venus, the planet of love, it also tends to hold back its feelings, which makes it even more mysterious.

If you spend time with a Taurus, it can be helpful to ask him a few simple questions, to get him to open up and to say what he feels, so it could better understand him.

As a fixed fire sign, Leo can be the most difficult to read from the zodiac. Governed by the Sun, Leo has the reputation of being very outgoing, always ready for a party, easily going on the dance floor or stage. Nevertheless, in real life, Leo is often shy and withdraws. He shines in public but needs to spend some time alone to recharge his batteries.

He may need to be left alone for part of the day to give way to his creativity. It can be difficult to know what he thinks because he often has two very distinct sides.

Nevertheless, it is advisable not to put Leo in a box. Even though he can be really extrovert and energetic, that does not mean he can not be quiet and relax.

Scorpio is a fixed water sign, therefore it is very mysterious. He is known to be emotionally profound. While this is true, it is also true that you can never force a Scorpio to do anything. If he does not want to do something, he will not do it.

Scorpio has deep feelings, but it often keeps everything inside. Even though he is emotionally intelligent and wants to connect, he also thinks twice before opening up. It can be difficult to guess what a person feels so deep.

To get this sign to open, it will be important to create a strong bond so that he feels safe first and wants to share more of what is going on in his head.

Aquarius is a fixed air sign that is hard to pin down. Being ruled by Uranus, he is playful and fun but loves to analyze things to the limit of exhaustion to make things better. He may have difficulty letting people in, often preferring to focus on his own world.

He is eccentric and inventive, which can also differentiate him and make him look mysterious. Aquarius also needs change and constant stimulation and can rebel against routine, or be very quiet if something goes wrong.

If you spend time with an Aquarius, give him some space. He likes to show love and affection to the people he loves, but he also needs to be alone.

Your Spiritual Message for Your Zodiac Sign! Thursday July 21, 2022