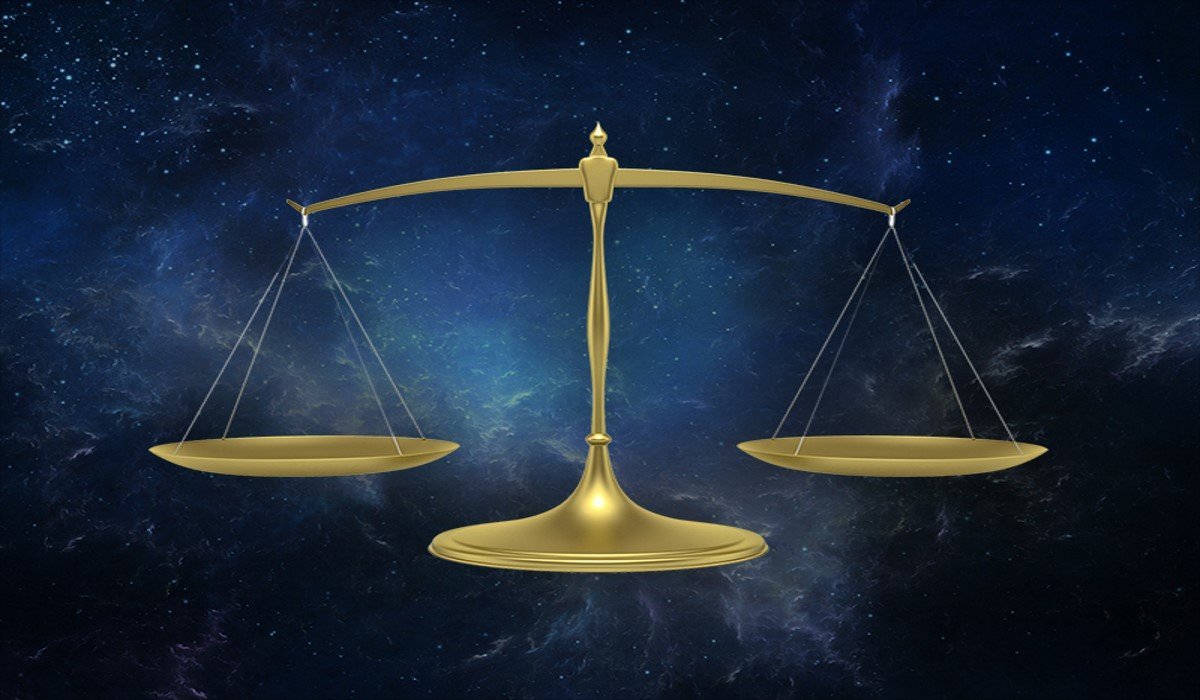 In astrology, the New Moons are the perfect time to take a new resolution, turn a page and start new projects.

Everyone will feel a little more sociable than usual and ready to meet new people, but September’s New Moon zodiac signs that will be most affected – Aries, Gemini, Libra, Sagittarius, Capricorn, and Pisces – will feel the effects of this New Moon even more intensely.

This New Moon will fall during the season of Libra, a sign governed by Venus, the planet of romance and balance. Generally, very sociable air signs seek deep and committed relationships, as well as harmony and balance.

Taking advantage of the qualities of Libra in this season of Libra could help even the less fortunate in relationships to maintain more meaningful relationships.

The lunar phases are associated with six-month cycles in astrology. For example, the intentions you set during the New Moon in September are likely to end during the March Full Moon. The time has come to set a goal to be cultivated over the next six months. Recommended: New Moon in Libra on September 28, 2019 – Love, Joy and Good Fortune.

Discover the 6 zodiac signs that will feel most the effects of this New Moon.

Aries, during this New Moon in September, you will feel the energy of Libra more, and it may push you to engage in a new love relationship.

Indeed, for you, this period will be particularly favorable to love and commitment.

Gemini, you will be particularly sensitive to the energies of this New Moon, so you should stay tuned for all the seductive vibrations that await you. Expect to have a little crush on this New Moon.

No surprise here: Libra is in a privileged position to take advantage of this New Moon. First of all, it’s the season of Libra, which means that the Sun is in your sign. But the New Moon, which represents new beginnings, will also be in Libra.

Libra is ruled by Venus, the planet of love and romance. The Moon represents emotions, so it will be the perfect time to meet new people, especially since you will deeply feel the energies of this New Moon. You may be seduced by a new encounter.

Sagittarius, expect to feel deeply the effects of the Full Moon. If you want to meet someone during this New Moon, sit back and wait.

People will naturally be attracted to the energy you release. On the other hand, if you are not looking for anything serious, be sure to set firm limits, because you could break hearts without wanting to.

Capricorn, you may have hesitated to engage in a new relationship lately, but the heavenly energy of the New Moon in September will open you to love and relationships in general.

During this period that will be intense for you, you could formalize a new romance.

Pisces, with the New Moon in Libra and you who are ruled by Neptune, the planet of mysticism and romance, expect to make very deep encounters.

The heavenly energy of the New Moon will be conducive to having gentle interactions, you should feel a great sense of emotional well-being.

Even if you are not among the signs that will most feel the effects of the New Moon, however, you can still take the opportunity to leave behind what is no longer needed to start on a healthier basis and start new ones. projects. Enjoy the vibrations of this New Moon and watch what happens! Read Also: How the New Moon in Libra of September 2019 Will Influence You, According to Your Zodiac Sign.

Your Spiritual Message for Your Zodiac Sign! Thursday April 21, 2022