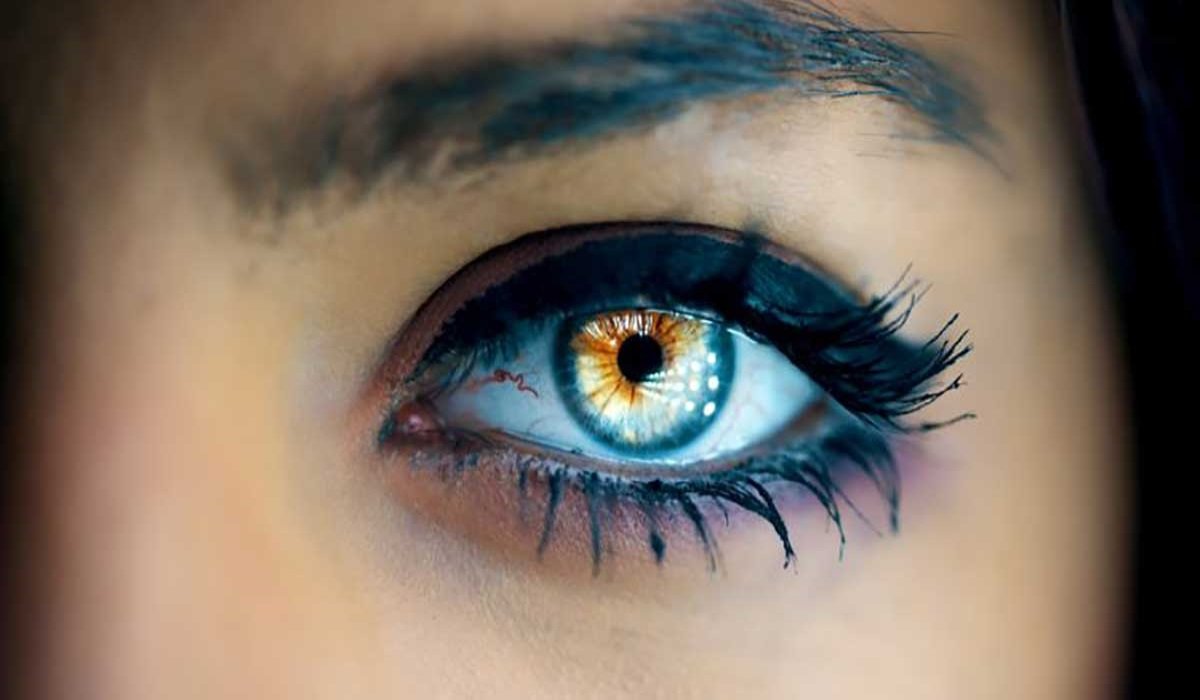 Have you ever spent time with someone who on the surface seems as nice as a pie, but when you are with them, you feel bad and have trouble even forming a sentence?

This is because your empathic antenna detects that everything is not what it seems. You detect that what this person is showing is a fake character created to hide something from others.

When an empath encounters false people, it is common for them to close up as a form of protection. This can be seen as stumbling over words or that memory and the thought process are affected. Anyone who does not emanate true vibrations will put an empath on high alert.

There are many levels of falsehood and for many reasons. When you start to learn about your empathic abilities, it’s not always easy to figure out why someone is so bad for you.

Traits and behaviors that may make you feel awful:

How you’ll find yourself reacting:

For some, when they feel bad with a faker, it can mean that they take a trait that they do not like it while they also hide it from the world.

We all have to put on a face and act wrong at some point in our lives, but for some, it is every day. We may need to be optimistic and happy when we feel sad or depressed, we may need to get annoyed when we are really indifferent or we have to pretend to like a job that we really hate. In some cases, simulating it can take us through difficult situations, but living it daily is not healthy.

It is important for the Empath to discover all the hidden traits and emotions because while we are burying one side of us that we don’t like, we’re never going to feel happy or complete. However, the problem we have is that many of us do not know the root cause.

One of the biggest causes of unhappiness on this planet is that people don’t know each other and when we hide one side of ourselves from others without knowing the reason, it will cause us pain. To be true and authentic is to liberate emotionally. Very often, many of the traits that we have buried have in fact been inherited and passed down through the family line or they may even come from a previous life.

Wherever they come from, it is important for us to discover these traits, and if they cannot be changed (some traits are wired), accept and learn to live with them.

Sensitive people will bury negative traits because we know how destructive they are, but burying them does not lose them. They will always appear and cause damage.

Hatred, anger, jealousy, and fear of rejection are the four most often buried traits. We can hate someone for the way they behaved towards us. The anger may have been inherited from an angry parent. Praise and attention given to a childhood friend or brother or sister may have led to a jealous streak and being dismissed as a child, by an unconscious parent, for example, may have accumulated inside like an intense fear of rejection.

All of them very simple and innocent triggers, but all of them can snowball and lead us to deep insecurities that we think should remain hidden. When we recognize and accept a trait in itself, it loses its grip.

What This Summer Solstice Means for You.

7 Signs that Indicate You Are Destined to Be Together

3 Mistakes that Prevent Us from Finding True Love

Never Say These 10 Things to an Empath

11 Signs that You Have Met Your Soulmate