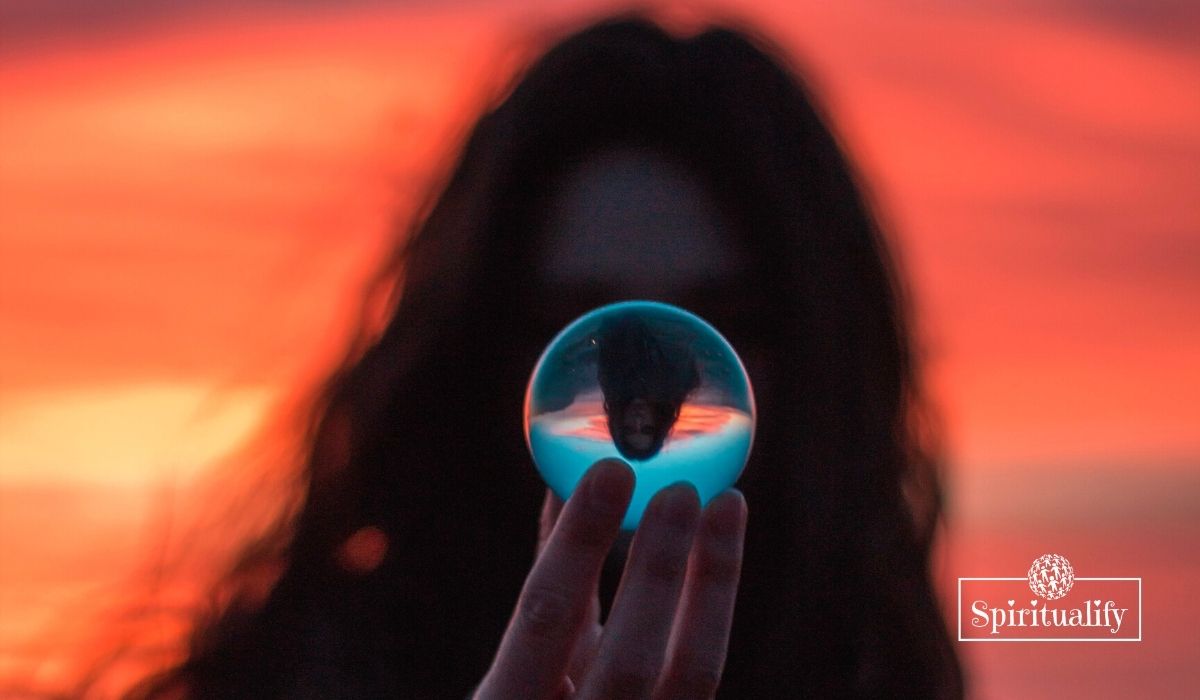 Discover the five virtues of empathetic people, which will help you identify yourself as one easily:

1. They expand their thoughts:

Empathetic individuals have a pretty rewarding trait. When they think of others or try to understand the perspectives of others, they become rich emotionally and intellectually. They can even sense the experiences of others through their own level of sensitivity.

It’s a kind of empathy that crosses different levels of communication. No matter how different the others around them are, there will always be the opportunity to learn from those people.

Even when their cultures, thoughts, and ideas differ, even when their opinions are controversial, and also taboo defenses, or when they try to understand their neighbor, they are already improving some points of their empathy and becoming better humans.

2. They inspire empathy in others:

Inspiration is another fantastic quality of these people. By practicing empathy, empaths can inspire other people to practice so-called loving-kindness or even develop a similar feeling. In times of tragedy, empathy will play an important role in the enriching of copying and harmonizing abilities.

The wave of solidity created by these individuals is powerful enough to be able to flood everyone around them. Thus, they can encourage, support, and inspire others, virtually or in person, through media vehicles and social networks.

Recommended: The 6 Different Types of Psychic Empaths! Are You One of Them?

3. They are incredible listeners:

Empathetic individuals know how to listen. When they prefer to listen rather than speak, they become wiser and even more sensitive types of people. This is what makes them empathetic. It is an altruistic and artistic virtue when a person listens to the needs of others.

When a person wants to chat with them, for example, about something they are going through or if they want to show their point of view, empaths should always wait a moment when these people finish talking, in order to expose their whole idea and help them in the best way possible. Listening is their gift.

4. They are able to live others’ lives:

Being able to live the lives of others is another intrinsic characteristic and quality of empaths. When they do that, they try to fully adjust themselves, so that they can feel what’s going to happen, or what’s in the body of those people who are going through situations like that or thinking like that.

When talking to someone, they sometimes come across questions. These questions are only used to draw them from empathy’s real purpose. When such questions and doubts tough their hearts, they should not criticize others, but imagine themselves in their current position.

5. They break barriers through empathy:

One of the most difficult barriers to break is prejudice. We can often see fights, especially those involving religions, between individuals who insult each other or may even fight physically.

However, empathy gives voice to the two. Then they make a connection, and every similarity between them will become clear, both of them becoming better humans.

Empaths’ attitude opens their hearts to better cultural and human origins. There will be times when prejudiced people will stop being like that by the simple act of dialogue, or listening to all the difficulties of others, and feeling with the hearts of them.

Recommended: 10 Ways Empaths and Intuitives Can Use Their Powers On Their Everyday Lives

If You Answer “YES” To These 7 Questions, You Have Met The Love Of Your Life

9 Revealing Signs of a Multipotential Empath