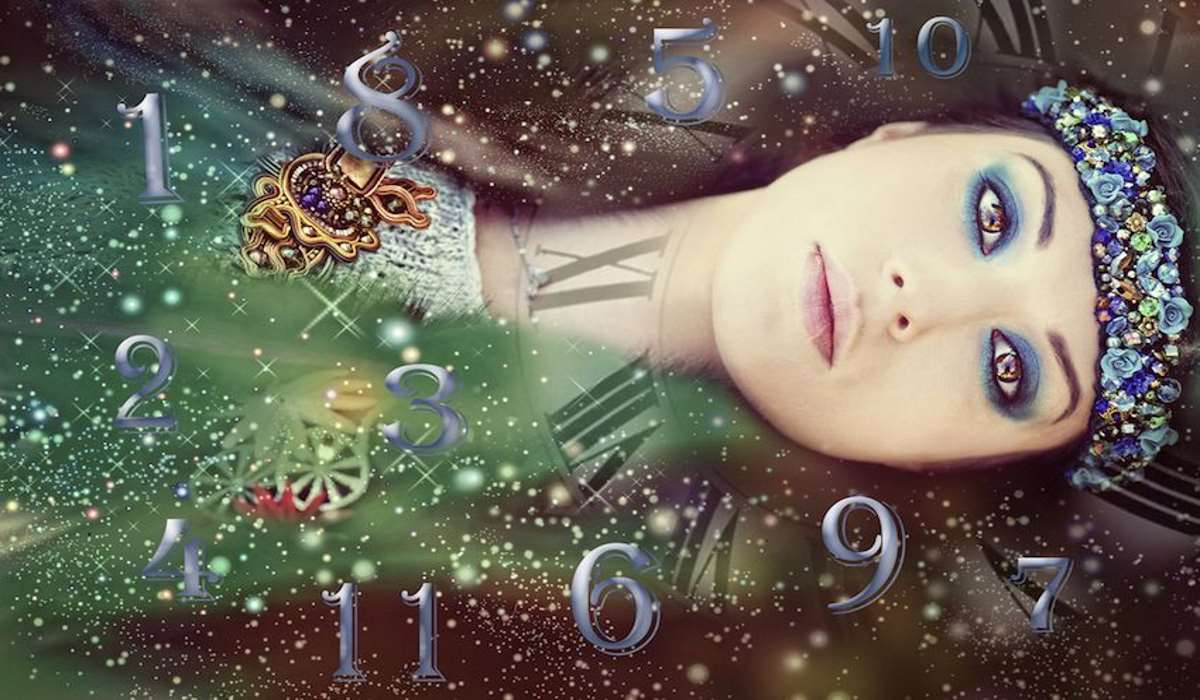 All numbers have a meaning. They can influence us and impact our lives. The spiritual meaning of numbers can help us notice the power each number has on us.

All the numbers we encounter in our lives, from the date of birth, have some influence on us. These numbers are connected to the universe.

The spiritual knowledge of the spiritual meaning of numbers is called numerology. It can help us learn to read the important numbers of our lives to find the information we need.

The spiritual significance of numbers 1 to 5:

It is also called Yang in Chinese culture, Adonai or the Lord in Hebrew and God in Christian and Islamic.

This number is considered as balance, conflict, diversity or dependency. It is also the symbol of contrast and the opposite. The number two also represents kindness, equalization, and duality. If you are governed by this number, then you have a quiet power of judgment. Two is Yin in Chinese culture.

Two also represents Jesus as half God and half human. In Hebrew culture, two represents life, in Hindu it is Shakta-shakti.

It’s the symbol of growth. Three is the number of “everything”. It symbolizes the beginning, the present, and the end. The spiritual significance of the number three is magic, fertility, versatility, advantage.

Three also represents intuition. In Arab culture three represents Manent, the triple goddess. In Buddhist culture, this number represents Buddha, Dharma, and Sangha. For Christianity, number three is the most important, it represents the Trinity (God, the Christ, and the Holy Spirit).

It’s the symbol of stability. It also symbolizes strength and endurance. There are stable aspects of our life like the four seasons and the four elements. Four represents calm. In Buddhism, Damba’s tree of life has four branches. Four is also the number of the Earth. In Christianity four represents our body, because of the fact that the three is the soul.

It represents the human being, the Pentagon that our body forms when our arms and legs are extended. The number five symbolizes expansion, travel, and adventure. Five is the opposite of two, it represents instability and unpredictability.

In Buddhism, five is important because the heart has four directions and the center is the fifth. In Chinese culture, there are five elements, atmospheres of planets and sacred mountains.

9 Signs that You Have Finally Found Your Cosmic Connection

3 Ancient Metaphysical Healing Techniques we Forget to Use

7 Signs that You Have a Maturing Soul

Orbs Could Be Signs of the Presence of Our Angels