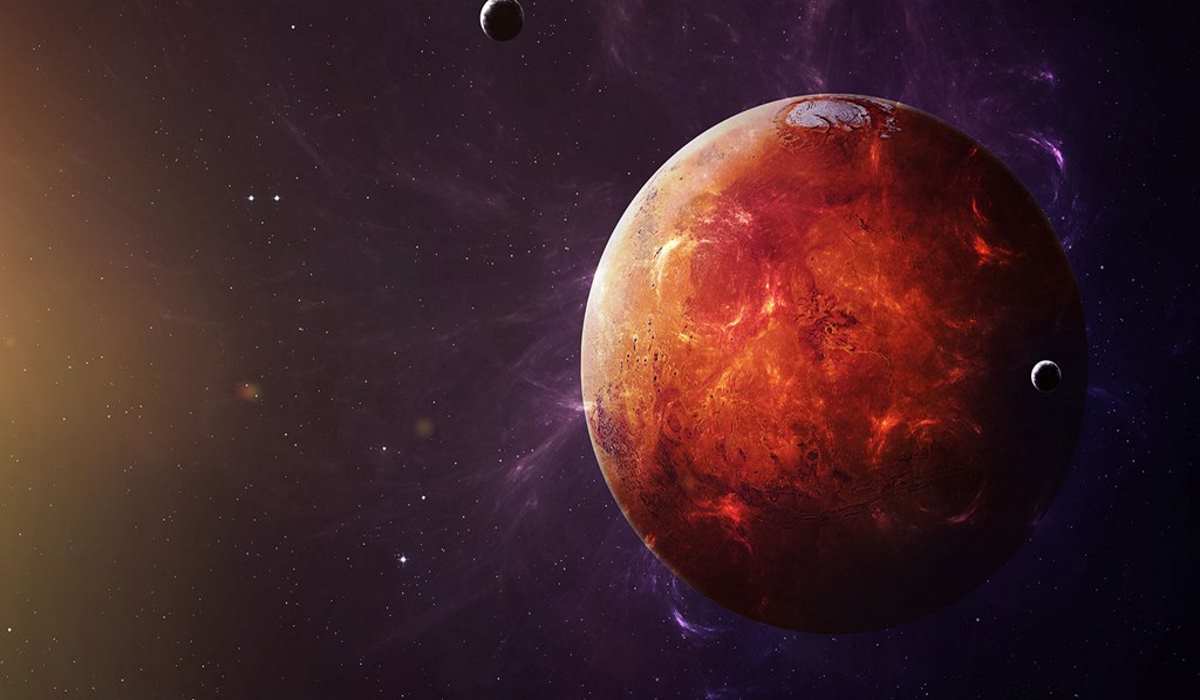 Today, Mars enters into the intuitive Cancer where it will transit until July 1st.

Mars is the planet of drive, energy, war, and ambition, and it will not be completely at ease in the aquatic sign of Cancer, but it should not be a difficult transit as long as we keep control of our emotions.

We could become more aggressive and openly combative if we feel very threatened by something. People around us can be easily injured, so it’s best to be gentle with our loved ones and our approaches.

We can become more defensive about things we consider to be ours, such as relationships, children, property, and everything related to the home.

We should remember that assertiveness is healthy and we should try to talk rather than keep our emotions locked up because we may explode later. We can pour more energy into our homes during this transit and prefer to spend free time there rather than going out.

Conflicts can arise about emotional problems.

However, we will treat them with more compassion than usual and we seem to have a better intuitive understanding of the needs of our loved ones. People with the sign of Cancer have the reputation of being passive, but they become ferocious if something threatens their partners, their friends or their family, like a lioness who protects her cubs.

On a global scale, we should expect to see more countries focus on homeland security rather than foreign conflicts.

The moon, which is the governing planet of Cancer, changes its sign every two and a half days. As a result, our Mars-related activities may be prone to more ups and downs and it’s best to stay flexible.

We should listen to our intuition because it will be stronger than normal and our life on earth could become more affectionate and sweet during this period.

Mars will have difficult aspects with other planets during his journey in Cancer.

On May 23, the planet will have a fiery appearance with Chiron in Aries.

We will probably have arguments with others that day, and conflicts arising out of nowhere. We should try to keep calm and avoid being too sensitive.

On June 14, Saturn will oppose Mars and we may encounter problems with authority figures and our plans could be blocked in many ways at the same time.

On June 20th, Mars will oppose Pluto and we will feel strongly motivated to achieve our goals. We could be competing with powerful people.

Do You Have a Tendency for Good or Bad? According to Your Zodiac Sign

These 3 Zodiac Signs Will Have the Best Taurus Season 2020