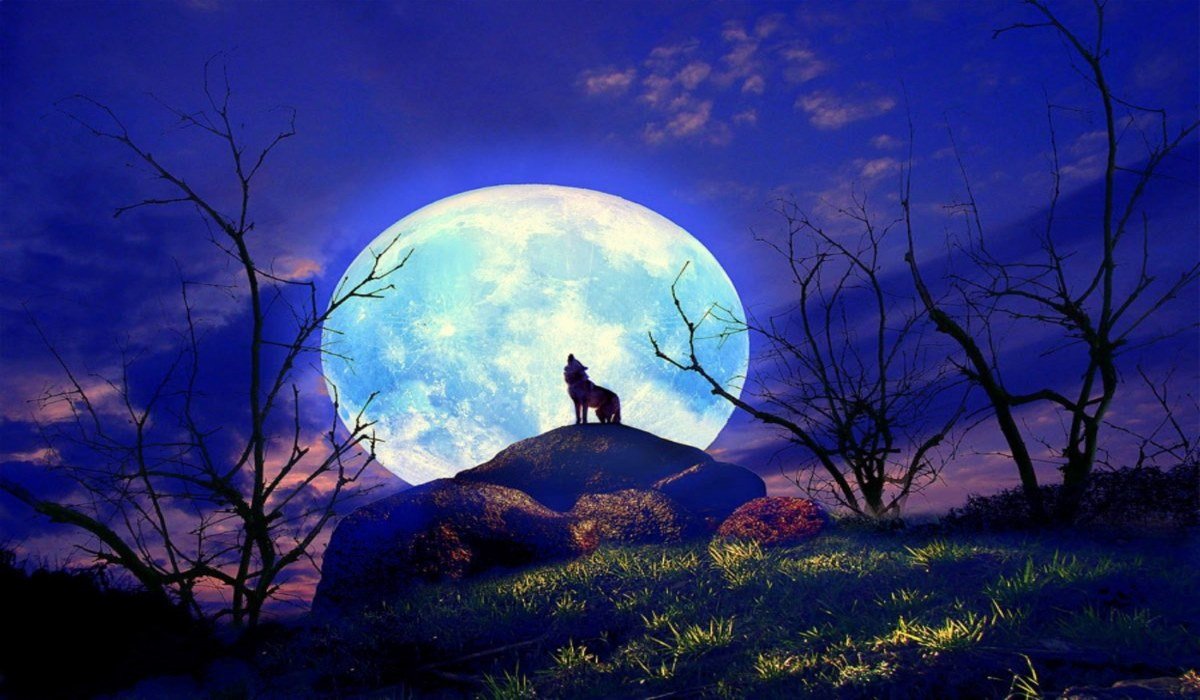 January will see interesting cosmic events, one of which will be the eclipse of the full moon. The Eclipse is set to take place tomorrow and will have a big effect on our lives.

The name Wolf Moon is given to the Full Moon in January by various sources including the Native Americans. This is because wolves howl more during this period. Previously, it was thought that wolves howled because of hunger, although there is no evidence of this.

Maybe they howl to define their territory and communicate. It increases during the winter months. In addition, the Native Americans had immense respect for wolves, which is another reason for naming the Full Moon of January as such.

But the special thing about this year’s Wolf Moon is that it coincides with a lunar eclipse. The eclipse of the full moon will occur in the zodiac sign of Cancer. This will have strong influences on us due to its emotional nature.

However, there is nothing to worry about, ground your energies properly. Don’t get caught up in Eclipse energies during this time. You will have higher intuition power and you should use it to your advantage.

The energies that this Wolf Full Moon eclipse will bring: 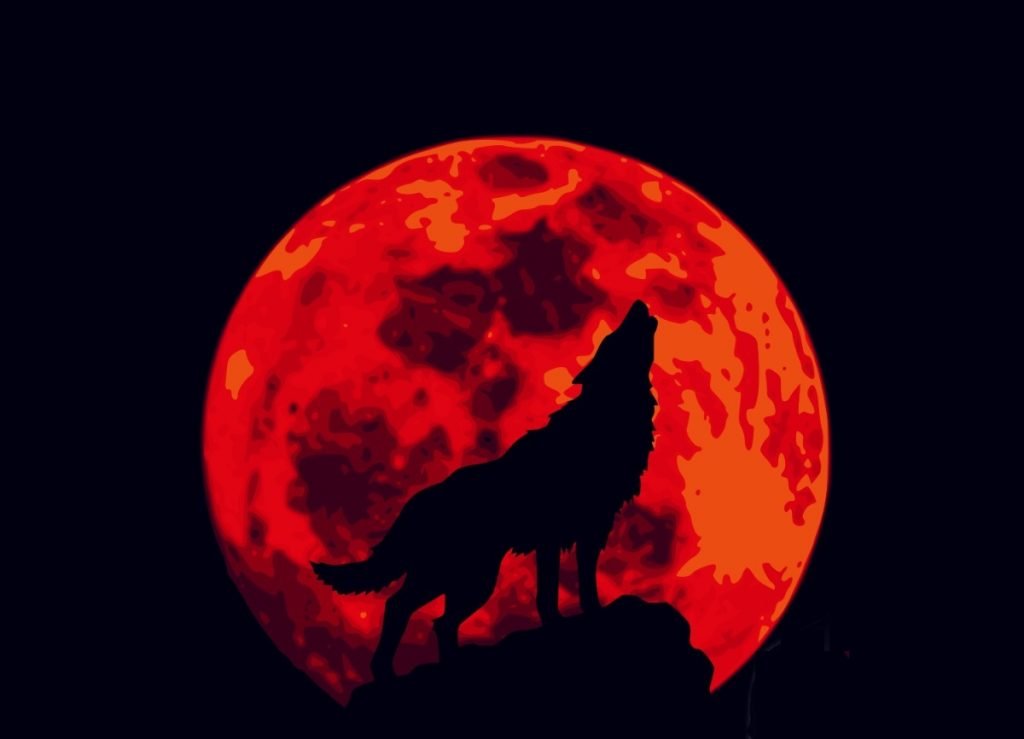 The main objective of January 10 is the conjunction between the Sun and Mercury and its effect on the Eclipse.

It is expected to focus Eclipse energies on the fields of communication and trade-transport. The Moon will feel vulnerable due to the masculine and authoritarian energies of the Sun, Pluto, and Saturn.

Its effect on individuals will be more visible in their thinking and their speech. They will act cooler and become more calculating and even ruthless. Emotions will become blurred and brutal reality will reign.

Bullies and fanatics can also be encouraged. The emotional sensitivity will be increased by the eclipse on Castor which is a fixed star. It will also cause anxiety and depression for many of us.

Recommended: How the Full Moon in Cancer on January 10, Will Affect Your Zodiac Sign.

At the macro level, governments around the world could try to restrict media freedom and the right of peoples to speak. Multinational companies could do the same.

The Moon represents the public and, therefore, as a result of this full moon eclipse, the public may be subjected to deception and propaganda. Human rights such as the freedom to form associations and the right to freedom of movement could also be threatened.

Sometimes we have to act during a full moon in order to benefit from the energies, but under this eclipse, we may simply have to sit down and allow the Universe to bring what it wants.

We can allow ourselves to be guided, we just have to put our faith in the Universe, and trust that everything that comes or everything that goes is part of the path and the destiny of our soul.

There is no need to be afraid of Eclipse energies. As long as you keep the pressure out and hold on to the ground, you will be ready to go on this Wolf Full Moon Eclipse.

The 3 Most Spiritual Zodiac Signs According to Astrology

What Is Your Lucky Charm, According to Your Zodiac Sign

These 3 Zodiac Signs Will Have the Best November 2020

Our Frustrations Will Diminish as Mars is Going Direct November 13th