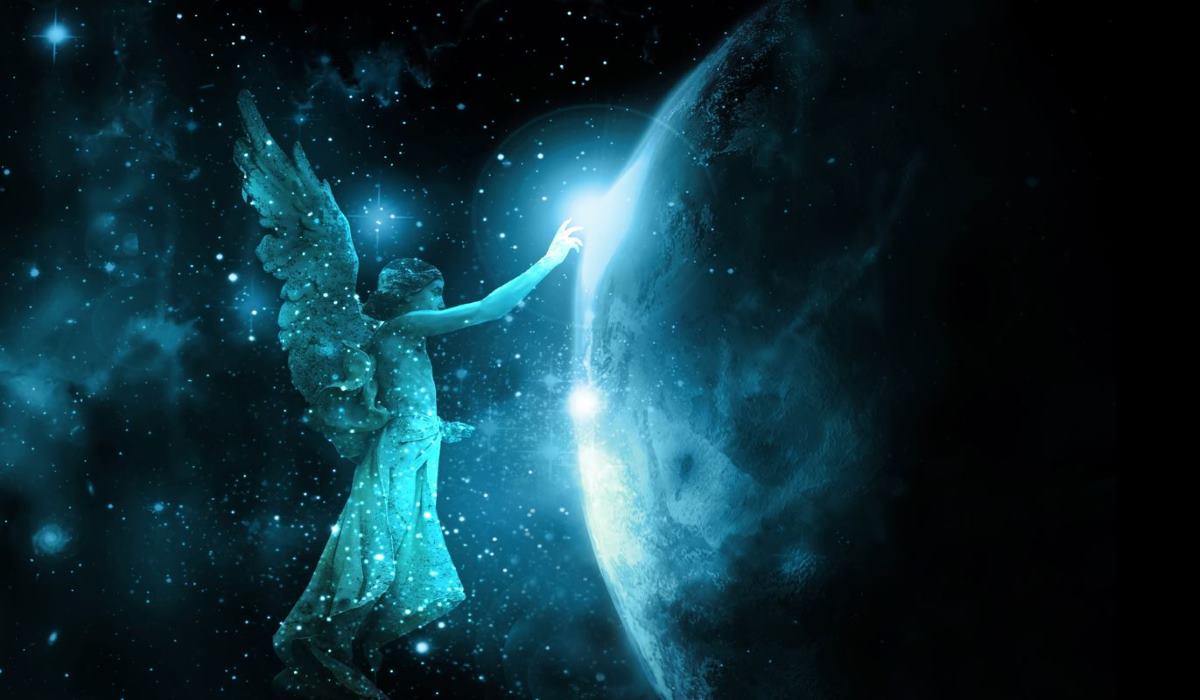 Incarnate angels are spirits from the angelic realm, born to help humans in their mortal experiences. They do not live long and do not get married in general.

In principle, their life ends during childhood. Angels, who incarnate as human beings, must also suffer all the human pains, pleasures and preoccupations of mortals.

Angels keep a close connection with the universe.

They are not superior to human beings but they are a great help to mortal beings and their purpose is to spread compassion and love around them.

Many of these angels are not born angels, it is rather another spirit that has entered their soul at the right time for a specific purpose. They are so close to their creators that they are very creative and are able to express themselves through art.

They do not really know how to communicate in ways other than art. They are called “crystal children” because of their high level of sensitivity to touch, light and sound.

The incarnated angels often feel an absent presence of etheric wings, a kind of phantom pain that one feels when one has lost a limb.

These angels often feel trapped in their human body, and can thus have out of body dreams that fulfill their desire for freedom. Angels appear in parallel universes.

Stories of angels are present in the majority of religions. They incarnate to teach and help humans. Some believe that incarnated angels are fallen angels.

The incarnated angels have the mission to be teachers, counselors, tutors, educators, etc. In general, they are known to be associated with archangels. Read Also: 12 Signs Your Best Friend Might Be Your Guardian Angel In Disguise.

Which of the 13 Soul Families here on Earth do You Belong to?

Avoid Doing These 5 Things During Your Spiritual Self-Discovery

The Power in our Hands: Recharge your Spiritual Energy through your Hands

Do You See Repeating Numbers? This is What it Means for You…