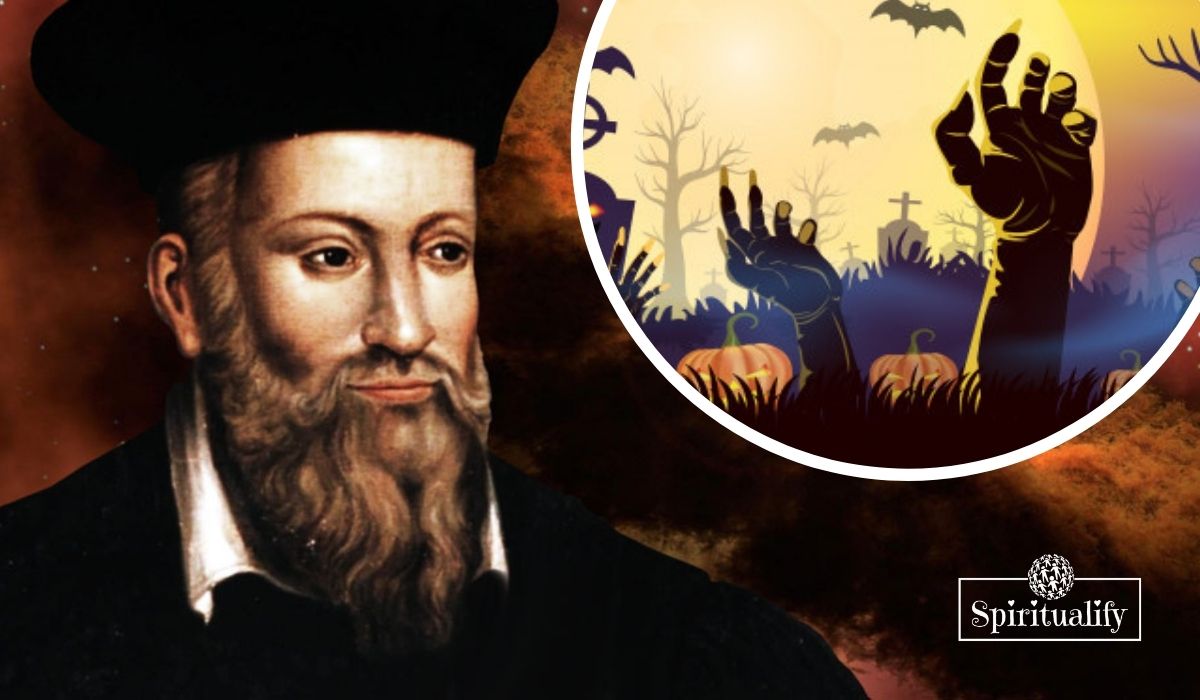 We know 2021 is bound to be better than 2020, but when it comes to Nostradamus’ predictions, that could be a bit more of a concern overall than initially expected. The coming year will be hectic and may bring more frustration and confusion than you would like.

Now, for those who don’t know Nostradamus, he’s someone who rose to fame around the world many years ago. He has published prophecies that over the years we have seen many come true. While whether or not his work is accurate is subjective, but on the whole, even with the controversy, he predicted quite a few things accurately.

For the year 2021, Nostradamus predicted that there would be a famine.

This already concerns us because of the toll the pandemic has had on all of us. Basically in his prediction, he noted that diseases would starve the world for months.

While it may not affect more westernized countries overall, COVID-19 has definitely wreaked havoc in smaller or less fortunate places around the world.

In fact, the concept of famine is very likely to occur as even a UN official noted that 2021 could contain “famines of biblical proportions.” His name is David Beasley and he is the head of WFP. Basically, he said that if they didn’t get more funding for WFP, more famines could occur.

Recommended: The Spiritual Energies of 2021 – The New Year Gives Us a Chance for Rebirth

While the prophecies of Nostradamus were first published in 1555, they seem to contain stern warnings for us even now.

Some of his other predictions for 2021 according to Yearly-Horoscope appear to include things like a potential bioweapon being produced that could actually turn people into zombies, Muslims ruling the world, and some kind of devastating earthquake hitting the New World.

Many believe this earthquake will happen if it happens in California here in the United States, but of course, we cannot be sure until something like this does happen. Although prophecies are not guaranteed to come true and in the past, we have seen that not everything does, it is interesting to learn more about this stuff and really watch what people in the past thought the future held in store for them.

What do you think of all this? Do you think any of the things Nostradamus predicts for 2021 will happen?

Recommended: Your Horoscope for 2021: Discover Health, Money, and Love Predictions

Your Spiritual Message for Your Zodiac Sign! Tuesday August 23, 2022