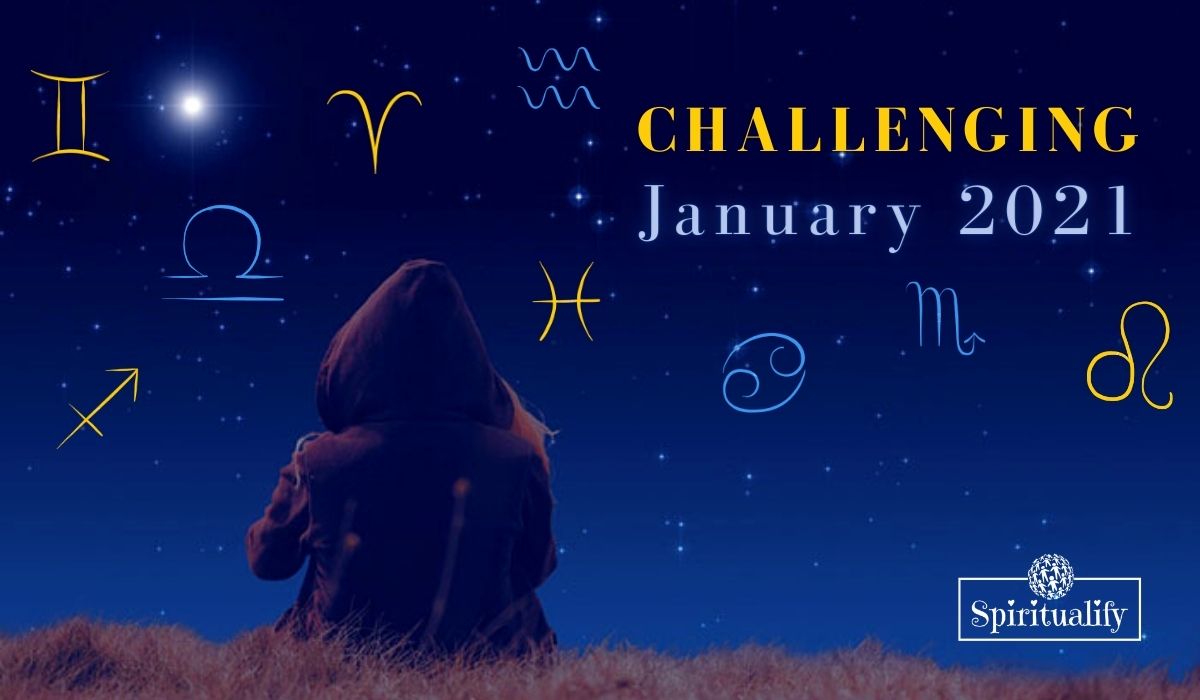 It’s hard to start a New Year with a positive frame of mind when you’ve barely had the chance to deal with everything that has happened in the past few years. Likewise, when I say that January 2021 will be the worst month for two zodiac signs, the consequences of events that have occurred throughout the previous year will play an important role in their reaction to Astro-weather.

Still, there’s always a chance to start again with a new perspective, especially now that Mars will officially exit its post-retrograde shadow phase on January 2nd. Mars is the planet of energy, combat, and assertion, the Red Planet has spent a good amount of time retrograding thanks to its home sign, Aries, which inevitably affected one’s desire to go forward and stand up for what they believe in.

Having hope is something that keeps the momentum going, and with the transition from Mars to Taurus on January 6th, there is more energy available to the collective when it comes to financial matters, as well as themes revolving around comfort and safety.

On January 8th, Mercury will slide into rebellious Aquarius, which will inspire the collective to approach things in unconventional ways and in terms of the future. Soon after, Venus will make its debut in Capricorn, emphasizing relationship foundations and mutual investments.

Just in time for the New Moon in Capricorn on January 13th, the great awakener and cosmic rebel Uranus will finally be stationing direct in Taurus the next day, January 14th. This electric transit will inspire collective breakthroughs, especially with regard to the planet at large. Speaking of which, Jupiter will also face Uranus on January 17th, and it’ll be nothing short of radical, so stay tuned.

Fast forward to January 19th, The Sun will make its debut in Aquarius, which will energize themes revolving around social communities while simultaneously inspiring ideas for progression and innovation in honor of the new era you are about to enter.

A powerful Full Moon will ignite the sign of Leo on January 28th, and from the appearance of the transits that take place during that lunation, it will have a lot to do with social media, as well as individuality within a community.

Ironically, the first retrograde of the year will begin on January 30th, when Mercury begins its journey through Aquarius. Themes revolving around community and social injustices will be highlighted. On that note, here’s why Taurus and Cancer are the most likely to have a rough January:

Recommended: Your Spiritual Message for 2021, According to Your Zodiac Sign 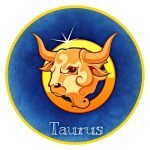 You have no choice but to step out of your comfort zone, and the struggle is real.

The month will start on an exciting note, as the Sun will be sitting alongside Venus in your expansive ninth house of adventure, optimism, and faith, but now that both Jupiter and Saturn are hovering above your ambitious 10th house of career and sense of authority, you will be too preoccupied to daydream.

Jupiter will also face Uranus in your sign, which will challenge everything from your freedom to your individuality. Do not resist the changes that await you. What’s the worst that can happen, Taurus? You are resilient enough to overcome the challenges this month, so remember who you are. 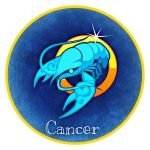 You are challenged to face the foundations of your intimate and interpersonal relationships. It’s a tough month, but it’s not as bad as you think, Cancer. Bad news first: Jupiter and Saturn will join forces in your eighth house of intimacy, transformation, joint ventures, and soul bonds before the Sun and Mercury enter this area of your chart.

Although the Sun will spend the first half of the month illuminating your devoted seventh house of significant others alongside Venus, you will already be feeling and experiencing a powerful prelude to what is to come. Surrender and allow yourself to flow. This period will eventually pass. 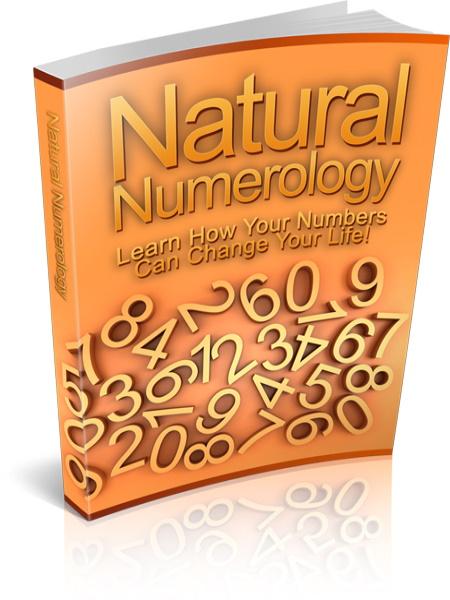 Learn How Your Numbers Can Change Your Life!

What You Should Have Learned in 2020, According to Your Zodiac Sign