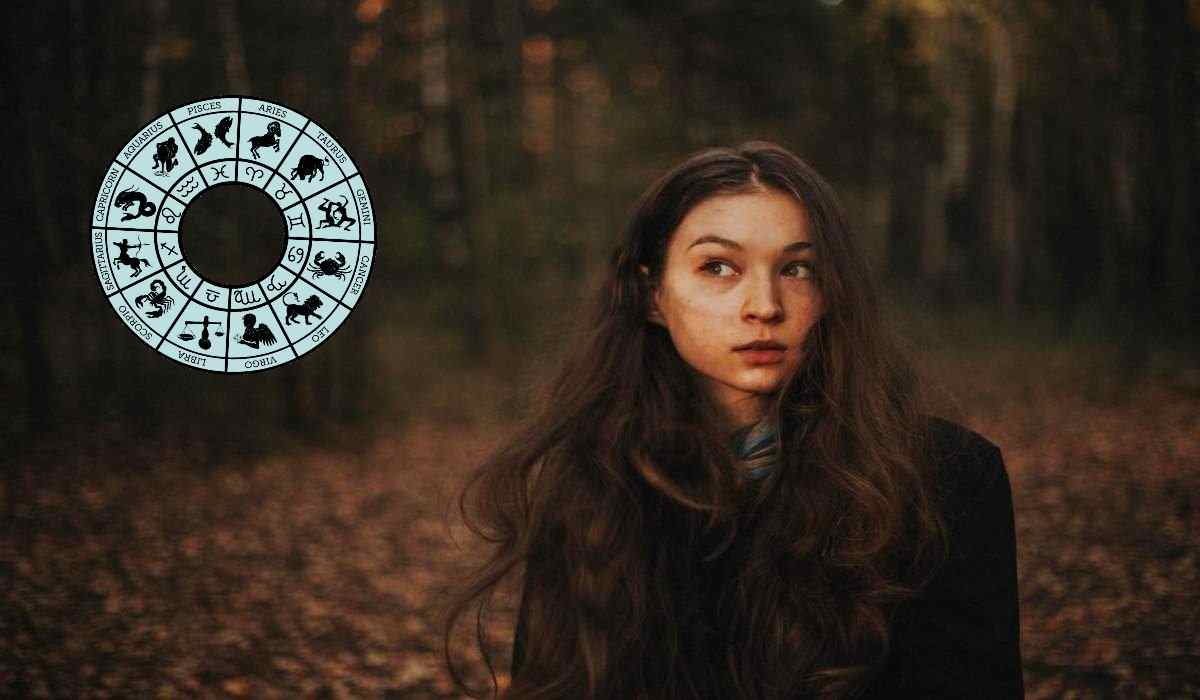 Sometimes, when we meet certain people, they give off a personality that inspires respect and admiration. But other times, some things annoy us in people, without knowing what causes this feeling in us.

According to astrology, each sign of the zodiac emits something that can be destabilizing or repulsive to others. Even if it’s not an exact science, it might help you understand why you have a hard time supporting some people or why they do not like your personality.

People do not really know what to think or feel with you. You travel constantly and often go to discover new destinations, which arouses both admiration and envy.

They often tend to spy on social networks and be jealous of what you are going through because secretly they would like to do everything you do.

Taurus master perfectly the art of presentation. With them, the classic jeans / white shirt outfit can become a very chic outfit. This can annoy some people who fail to achieve the same result.

Like everyone else, Gemini goes through more or less happy times. But because of the double nature of this zodiac sign, people like to exaggerate by saying that this sign is not always the happiest in the world.

Cancers can frighten people because of their great intuition and their ability to read people. In reality, people do not like being read in them, which is why they call the Cancers “too emotional” or “in a bad mood”.

The Leo tends to impress, there will always be people who will not accept their passion and their dynamism, that’s normal.

When it comes to pursuing his dreams, his love life, his hobbies or anything else, he gives himself 200% in everything he does. Some may have trouble keeping up.

Virgos love to explore their personalities and examine every nook and cranny of their existence to get to know each other better. And when a person feels disconnected from his own life or from his true being, it is difficult to be around an authentic and conscious person, like a Virgo.

Thus, while many will respect them for their dedication to understanding each other, others will like to see them cope with their self-criticism and their doubts.

The Libras are both charming and easy-going people, which is both fun and frustrating. People like their friendliness, but they do not appreciate it when they are around because it means they will be in the spotlight.

People do not support their diligence and passion because they envy them. Their colleagues are both eager and scared to work with them because it means the project will be a success, but they will receive the majority of the praise and credits.

Unlike many people, the optimism and sense of humor are innate to Sagittarians. Although their presence can be incredibly pleasant and uplifting, people can not help but feel a little relief when they are a little less optimistic than usual.

Patience, ambition and wise decision-making are almost innate qualities for Capricorns, which can annoy many people.

Although people like their behavior and see them as role models, they can not help but feel slightly reassured and calm when they lose their composure or go through a difficult phase of pessimism and insecurity.

In this world where all the smallest things are scrutinized, the Aquarians are the only ones who do not make fun of what others think or say.

Their keen sense of independence and individualism annoys others. Sometimes people just want to see them stumble to reassure themselves.

Pisces are considered the most compassionate of the zodiac, they have a big heart. People are not sure they have a single fault, which is destabilizing for them.

They would like to see them crack under pressure and to see a less perfect picture of them.

What Do You Want Everyone To Know, According To Your Zodiac Sign

The Two Zodiac Signs that are Considered the Most Unpredictable

How Libra Season 2019 Will Affect Your Love Life, According to Your Zodiac Sign

This is Your Most Annoying Characteristic based on Your Zodiac Sign

Are You an Old or Young Soul, According to Your Zodiac Sign

Who Is Your Patron Goddess, According to Your Zodiac Sign