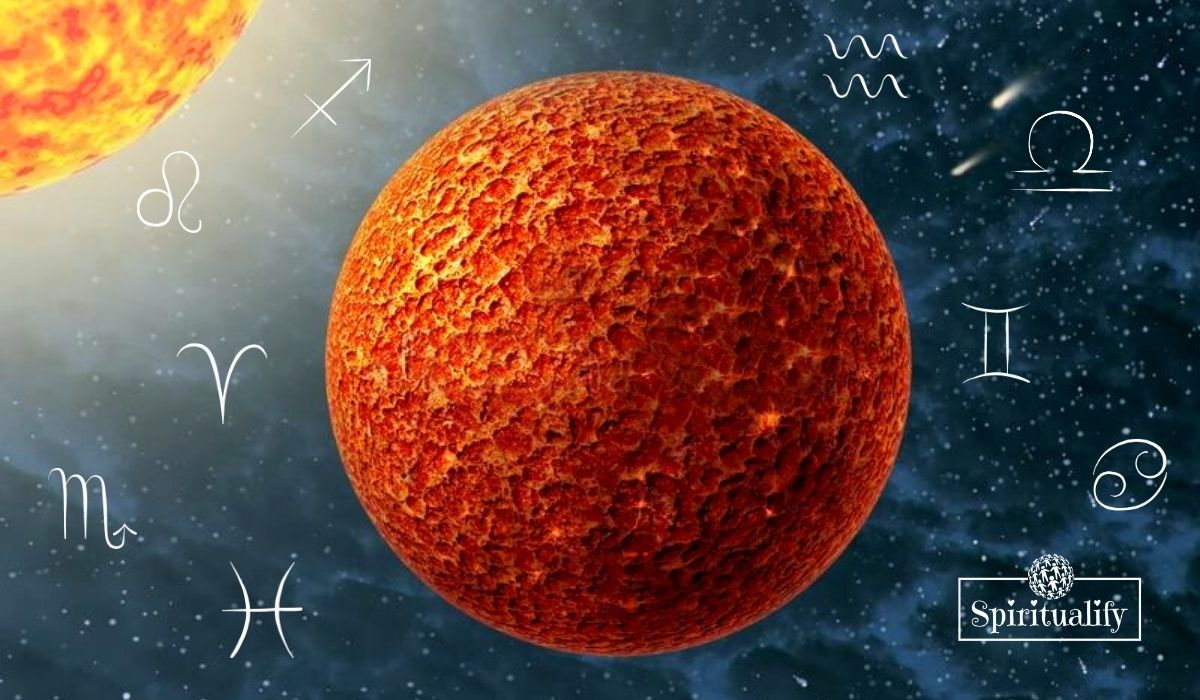 After a three-week retrograde journey through Libra and Scorpio, Mercury finally stationed direct on November 3rd at 12:49 p.m. EST. Mercury will be stationing direct in Libra, while heading towards a square of Saturn that will be exact on Friday, November 6th, meaning that tensions will rise.

Since Mercury stationed direct in a sign led by Venus, it is important to recognize the presence of Venus, which just happens to be in transit through its home sign, Libra. Revolutionary Uranus also retrogrades through a sign ruled by Venus (Taurus) and together these two planets challenge the collective to retain space for value in every relationship.

If you and a significant other have opposing political views, for example, this would be a great time to discuss your differences. There is a tremendous amount of power in balancing, compromising, and negotiating, so find the will to keep an open mind during this time.

Mercury will form an exact square with Saturn on November 6th, a reminder to cultivate fairness and honor the views of others. Beware of fuss and overthinking.

Whether you are in the process of signing a large contract or making financial arrangements on paper, indecision is likely during this time. Election results may also have something to do with this. In the meantime, here’s what you can expect after Mercury went direct, according to Astrology: 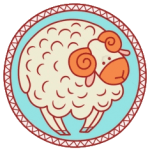 Things will finally start to make sense in your relationship. Whether romantically or professionally, retrograde Mercury has tested everything from your ability to meet a significant other halfway to the value and integrity of your connection.

You will have the opportunity to take another look at everything you have been second-guessing lately. It’s time to make it or break it, but know that all is for the best. 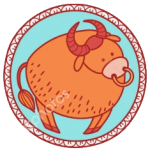 You are restructuring your schedule to be more efficient. You cross your T’s and dot your I’s, Taurus. Savvy Mercury stationed direct via your sixth house of health, mindfulness, daily due diligence, and work environment, automatically helping you.

For example, if you’re having delays, having communication issues, or perhaps feeling low on energy, Mercury helps you pick up where you left off. 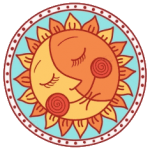 You become creative and gain romantic clarity. Rekindle the relationship you have with your inner child, Gemini. There is no better feeling than the one you get once your governing planet stations direct.

However, in your expressive fifth house of romance, creativity, and authenticity, you will likely feel the effects in terms of the heart, whether in a romantic way or because it simply inspires you. Now that this retrograde transit is complete, you are ready to focus. 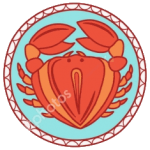 You start over and you feel yourself again. You are an emotional being, and direct Mercury will only emphasize that part of you, Cancer.

The messenger god has traveled through your expressive fifth house of love, and it is now back in your comfortable fourth house of home, family, and emotional foundations, where it will begin to move forward. Relationship themes: both romantic and with your loved ones will be examined, but this time you will know what to do.

Recommended: These 3 Zodiac Signs Will Have a Challenging November 2020 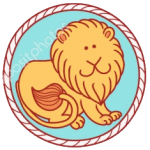 You feel clarity and confidence in your approach. It’s time to revisit the conversations you initially swept under the rug, Leo.

The messenger god began its retrograde journey in your emotionally driven fourth house of house, family, and soul, then reached your third house of communication intellectually before going direct. This helps you put things in perspective and move forward without any obstacles, both literally and figuratively. 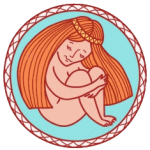 You make the necessary financial adjustments. Your governing planet finally stationed direct, Virgo. Having traveled in and out of your second home of comfort, finances, and money-making abilities, its direct change becomes even more powerful.

For example, your self-esteem and values play an important role in your communication style, but your state of mind can also influence your self-confidence. Mercury is here to help broaden your horizons. 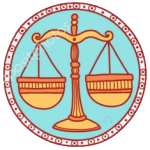 You focus on your appearance and aesthetics. Direct Mercury isn’t the only thing working in your favor, Libra. Your governing planet, Venus, is back in your sign, which helps ease any tensions you may have been feeling.

With the savvy messenger planet traveling back and forth through your second house of self-esteem and values and now stationed direct in your sign, you are finally ready to take the lead. Color your world and be yourself with no excuses. 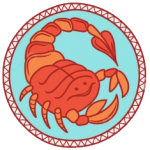 You learn to rely on yourself and your intuition. Mercury stationed direct in your secretive 12th house of solitude, wit, and all that goes on behind the scenes, Scorpio.

Since the messenger god has traveled out of your sign and into your unconscious 12th house before going direct, something might suddenly be brought to your consciousness during this time. Maybe you’ll finally start to see things from a different perspective.

Recommended: 5 Planets Will Be Retrograde in November 2020, Here’s How They Will Affect Us 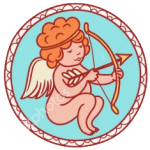 You reconnect with your friends and goals. It’s time to lean on the right group of people, and for the right reasons, on Sagittarius.

With the messenger god in your 11th house of hopes, wishes, dreams, and circles of friendship, you have the opportunity to rekindle the relationship you have with certain people, as well as the visions you have for yourself in the long run. People need people and it’s time to put your ego aside and ask for help. 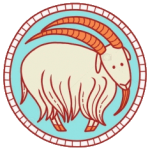 You focus on your professional reputation. What did you learn about yourself during Mercury retrograde? As the messenger god has traveled through your eleventh house of friendships, visions, and networks, but has returned to your ambitious 10th house of career, reputation, and authority, you are probably seeing things in your career with a new eye.

Now is the time to focus on your public image, even if that means tweaking some things that could benefit you in the long run. 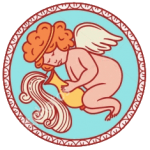 You look at the future differently. What do you see when you look over the horizon, Aquarius? Mercury the Messenger started its retro journey through your ambitious 10th house of career but re-entered your vast ninth house of education, opportunity, and personal philosophy before going direct.

Maybe you’ve decided to take a different career direction, or maybe you’ve started cultivating an open mind when communicating with your superiors. 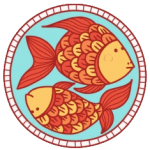 You rethink your commitments and your intimate partnerships. You learn something new every day, Pisces. This is especially important to you during this time, Mercury began its retrograde through your ninth house of perspective and entered your intimate eighth house of commitments before going direct.

The things that bring you closer to your highest self will come into your life when you least expect them, and now that you’ve explored other outlets, income or romance, you are able to seal the deal or pun an end to things.

Recommended: These 3 Zodiac Signs Will Have the Best November 2020

These 5 Zodiac Signs are Considered to be The Most Creative